This Publisher Went All-In on Programmatic 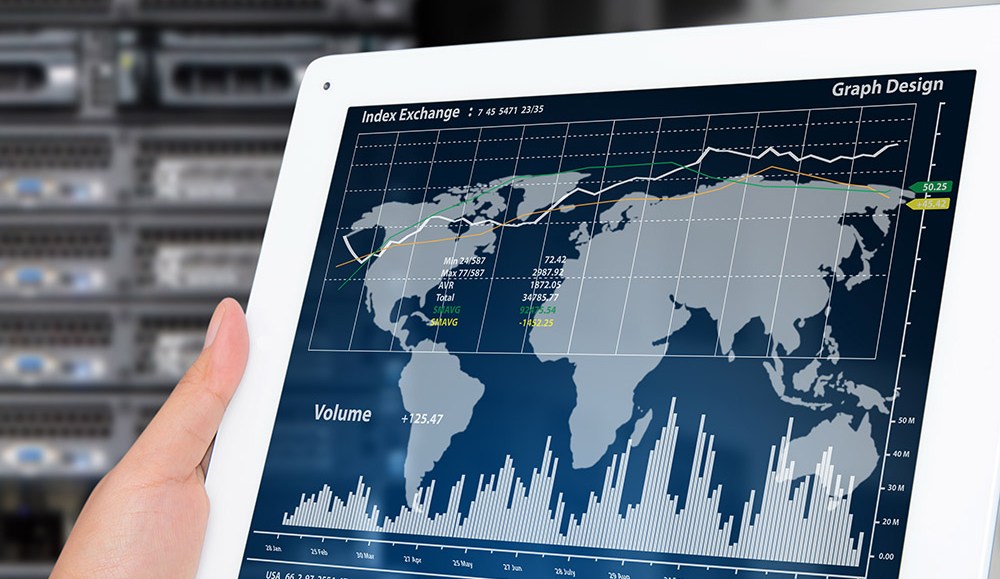 Most publishers not named Turner don’t have the opportunity to just say no to programmatic ad buying. That means figuring out how to do it right.

It is relying heavily on supply-side platforms — Google’s Admeld and Dutch SSP Improve Digital — to automate as much of its selling as possible. The move was hastened by the fact that Spil’s games attract global audiences. The only way it could make money in most of these markets is through automation, the company concluded.

“The signs and the way the market is moving are so clearly going programmatic,” said Bas Seelen, Spil’s vp of advertising. “Whether it’s standard display, rich media or video, it would be foolish to keep believing in something we weren’t able to do well.”

Before entering the automated field, Spil ran typical standard display, but it also did a lot of special formats. But Seelen has been reading the tea leaves, and he believes the time is now to go programmatic, as automated buying makes buying and selling ads more cost-efficient and scalable. The prospect is even more appealing for a publisher like Spil, which attracts eyeballs from such a wide range of markets.

Spil owns 40 casual-game sites in pretty much every major language and boasts of reaching 200 million users around the world every month, with heavy usage in Latin America, Russia and India, as well as the United States. ComScore puts it at 7.7 million uniques in the U.S. For example, one of its sites, GirlsGoGames.com, gets 4.4 million uniques with games like “Sara’s Cooking Class,” where players can take different ingredients and make food.

As the media world becomes smaller, and international audiences grow larger, publishers need to eliminate inefficiencies on the sell-side, which means a growing wave of publishers gingerly tiptoeing into programmatic buying. Take, for example, The Guardian and The Daily Mail. While both U.K. publishers have made significant inroads in the U.S., they’re both taking cautious glances at RTB. Global audiences, while not meaning much to U.S. buyers, do mean something to global brands, and RTB is a way for those marketers to efficiently access those users.

He wouldn’t discuss pricing, but he did say that the company’s eCPM improved between 10 and 15 percent in the last year after going programmatic.

“We can target pretty well by having the games being played by users and implementing data strategy,” Seelen said. “We have a big chunk of audience that is female, so family-oriented advertisers spend money with us.”