Why Google Should Buy The New York Times 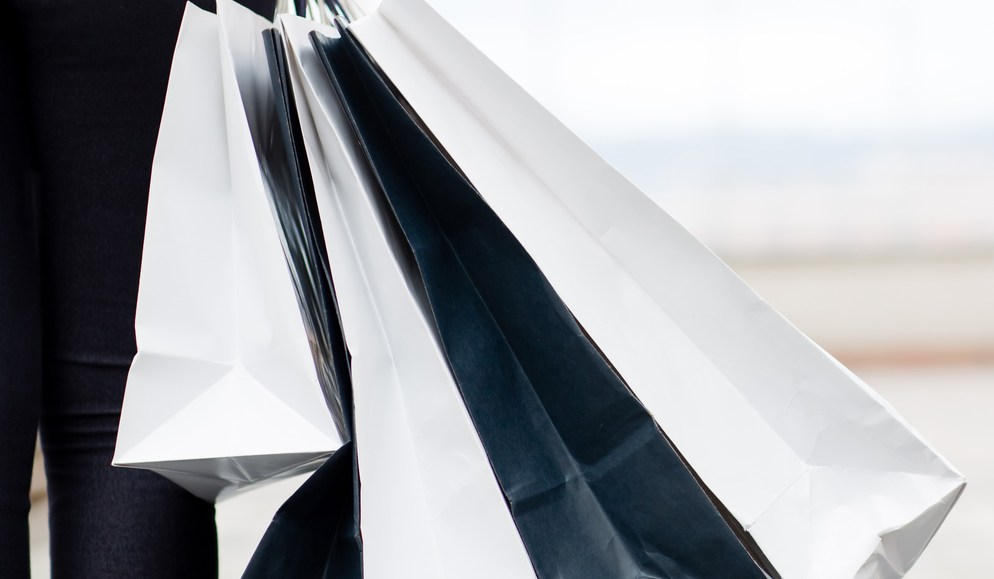 Larry Page could take a page out of Madonna’s playbook. Unlike every other bubble-gum pop star, she survived by reinvention — and grew every time.

Computer eyewear and self-driving cars make great headlines, but they won’t get 1 billion people using these anytime soon. Wall Street isn’t so patient. Google’s latest Wildfire acquisition is one of the best steps yet, but for continued (and needed) reinvention, it should buy Pinterest, The New York Times and Groupon.

Why Pinterest? It’s perhaps the most socially engaging website for the most social humans on earth: women. Women are three times more communicative than men, they control and influence almost every household expenditure, and, most importantly, they ogle over Pinterest. It epitomizes social sharing to logarithmic proportions.

For Google not to buy Pinterest when it is certainly available is to exercise social blindness. Google made a huge bet on YouTube, planting a huge foundation for video. Pinterest is that same type of investment for social. It’s time to catch up.

Google acquire the New York Times? Indeed. The source of what people share is what? Content. That happens in the form of Pinterest, and it happens in the form of more traditional content like news. Along with the Times comes About.com (unless Peter Horan snaps it up), the International Herald Tribune, and arguably one of the best-known brands in the world. Facebook helped unleash freedom in Egypt, but with the right technology, it could have been the New York Times. If Google owned the New York Times, it would have the ability and the technology vision to do just that.

And then there’s Groupon. I’ve said it before: Mobile payments (Google Wallet) is the future, but slowly brands like Square are creeping into this mobile payment space and starting to surprise people. But for discontinuous behavior (shifting from plastic credit cards to mobile payments with smartphones), you need a reason to change behavior.

A lesson from history: In 2002, while Europe and Asia were texting like crazy, we Americans failed to embrace it. AT&T blew millions on an ad campaign called “M-Life” trying to get us to text. Sprint blew millions, including Super Bowl ads. But what got America to text was “American Idol.” After that, text messaging tripled for the year, and that trajectory hasn’t stopped.

The same reason to change behavior for buying stuff with a smartphone (i.e., Google Wallet) needs to happen. Starbucks was testing Google Wallet but smacked Google down by investing $25 million in Square.

Groupon, however, can be a mobile payment change agent. Instead of grabbing your regular Groupon, imagine if you could get double Groupon dollars if you purchased Groupons with Google Wallet. And what if Google had access to those thousands of restaurants and stores across America? Now, Google solves mobile payments and local at the same time. Groupon’s market cap is $4.5 billion right now — probably the same it was last year.

Pinterest, The New York Times, Groupon. If Madonna were on Google’s Board, she’d reinvent, and she’d acquire.