Where Startups Go to Die 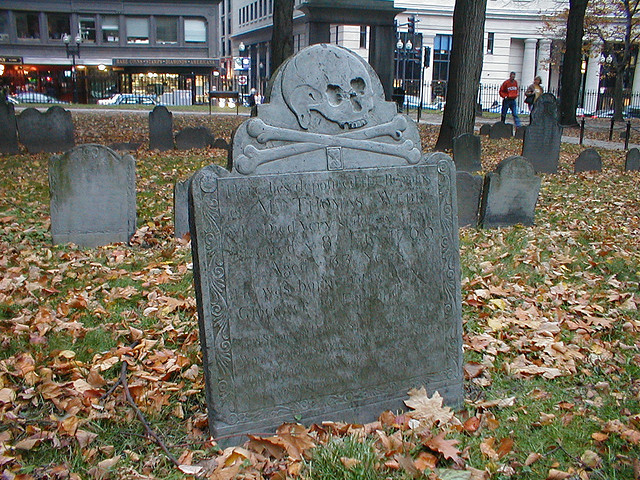 With the plethora of startups cropping up daily, you’ve probably been to your fair share of startup launch parties. But when those lofty ambitions peter out — and nine out of 10 startups fail — they usually fade away without much fanfare.

Enter Startup Funeral, an event organized by a group of six tech entrepreneurs that celebrates failed startups. It’s meant to be a lighthearted way to mourn and celebrate the passing of startups, to discuss lessons learned and what projects people have ahead. After all, the world of startup and venture capital is always prattling on about celebrating failure, so what better way than making it a party?

“It’s a celebration of what they tried,” explained Leo Newball Jr., a freelance Web developer and a co-organizer of the event. “It’s supposed to be a fun event where people can talk about their startup experience.”

The first Startup Funeral took place Sept. 21 at shared office space New Work City (which the event organizers playfully referred to as the New Work City Funeral Home). The failed startup participants, including Chris Siragusa, former CTO of famous dot-com failure Kozmo.com, an online delivery service. Over 100 attendees, many of whom were in high school when Kozmo was operating, heard of its missteps. As a thank you for sharing their failure, Siragusa and other participants received miniature urns filled with candy.

“It’s hard to get people to openly want to talk about their failed startups,” said Newball. “That was the hardest. People are afraid of being mocked for failing. If anything, it’s about mocking yourselves and making light of it and learning from it. This isn’t aimed to make people feel bad.”

When it comes to startups or any innovative endeavor, however, failure is an absolute necessity. Failure is part of the creative process that leads to trying new things and hopefully, eventually to a successful outcome. It is this kind of failure that Startup Funeral embraces.

Startup Funeral has gotten a lot of positive responses after its first event and is planning another one for late December/early January and will also have one at SXSW. The organizers are always looking for people with failed startups to participate, so if you know anyone who wants to celebrate their failure tell them to apply for a speaker spot here.