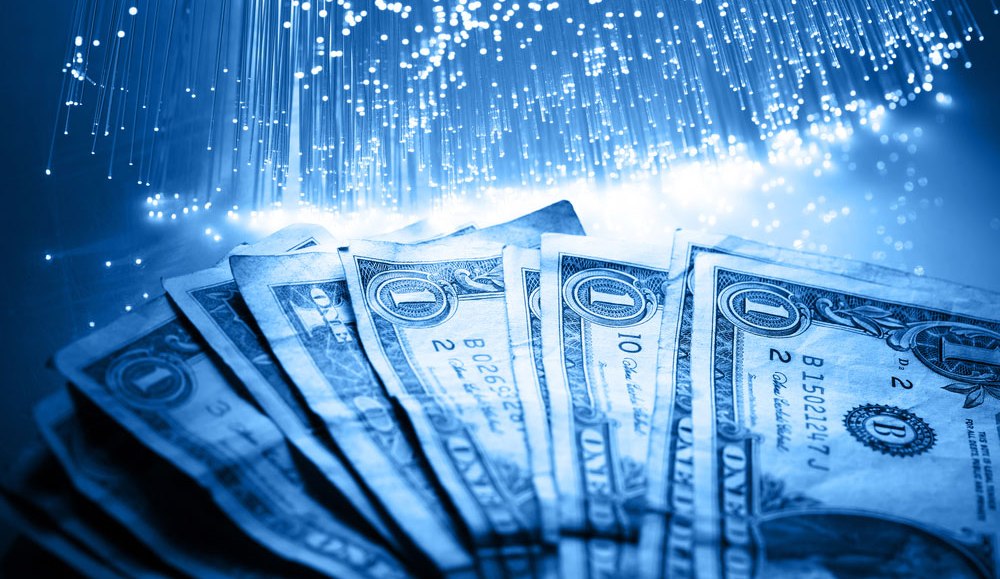 For all the talk of the age of the machines, advertising is still a business driven by direct sales. Ask any publisher, and you’ll hear that its sales force is absolutely critical to its business success.

That’s why digital advertising sales people, despite all the talk of automation, still earn top dollar. A survey of more than 1,500 conducted by Digiday and SellerCrowd revealed that the median salary for a digital media sales person is $175,000. Those with one to three years under their belts make a median of $115,000. Those with seven to nine years make a median of $200,000.

The biggest bucks still come from portals, where sellers reported a median compensation of $200,000. Platforms and ad tech companies were next with $180,000. Those at rep firms have to scrape by at a median of $157,000.

Ad sellers have aggressive goals to meet for all that dough. The median of sales goals for 2013 is $2.5 million, a sharp increase from the $2 million reported as the median for 2012. Portals appear the most aggressive, expecting their sellers to bring in a median of $3.4 million.

In the eat-what-you-kill world of sales, commissions still reign supreme. Sellers reported commission ranges from $20,000 up to $145,000. Unsurprisingly, when asked to rate their happiness levels, sellers’ satisfaction pretty much exactly tracked with their commission levels.

For more information, see the full report on SellerCrowd, including breakdowns by format type sold, type and size of media company, and experience level of the seller. The survey was conducted of ad sellers who are verified through the SellerCrowd system via their LinkedIn credentials.