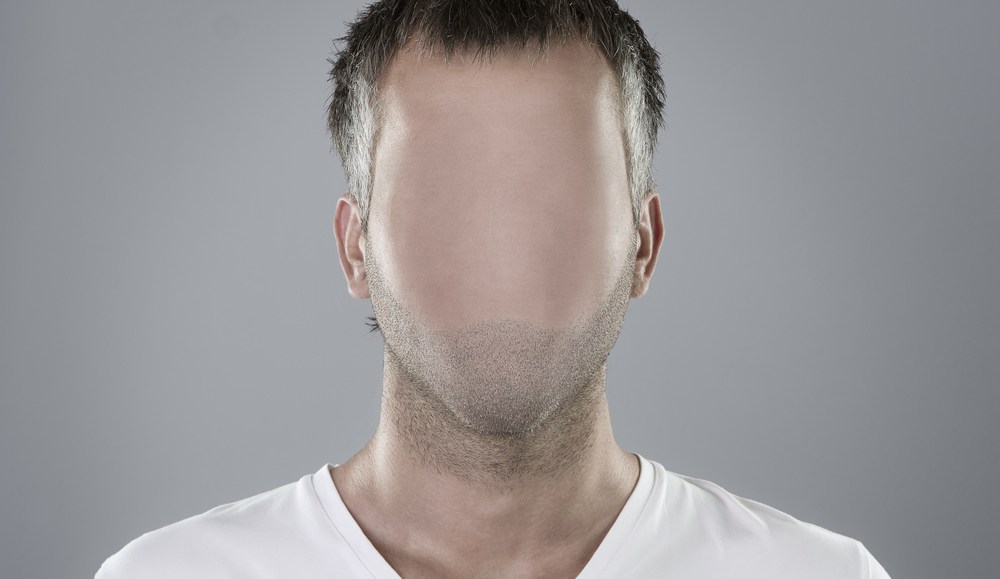 For years, the online video world strutted around saying the TV model was broken. Online video, its supporters cried, is the future — and with a newer, better, more measurable model.

But a funny thing happened on the way from irrelevant dog-skateboarding videos to online video channels: Online video is now emulating TV. Perhaps this is a smart move because who doesn’t want TV dollars. But it raises the question of online video’s importance and worth into focus as it gets ready for prime time.

“For the TV market, it used to be the biggest numbers at scale, which is what the brand advertisers need,” said Dave Morgan, CEO of Simulmedia. “If Web video wants a piece, they have to learn to play by their rules.”

This puts online video in a difficult position. Morgan’s company is squarely in the TV market, so he knows well that most Web video sellers can’t compete on scale. That leaves online video playing up its targeting and engaged audiences.

“It’s not quite the same because it’s a different medium and should be a different marketplace of selling and buying,” said Michael Hayes, president of digital communications at Initiative. “Is it being successful pulling dollars out of TV into video? I’d say, yes, they’re being successful. The fact is, you can’t get the same reach and viewership on TV as you used to. So you have to invest that money somewhere for your advertisers that will perform. The closest cousin is digital video.”

The challenge for online video, even as it replicates the upfront’s glitz and glamor, is that what makes the TV upfront important — scarcity of ad space — doesn’t exist online. This year, there were 19 newfronts, and that in itself speaks to the fragmentation that shrouds online content, causing confusion among buyers.

“It’s humanly impossible to keep track of what’s going on,” said Ritu Trivedi, svp at MediaVest during the Digiday Video Upfront breakfast last month. “[We] haven’t seen enough content to be a part of that. I don’t think the money moved the way we expected it to move.”

TV economics are not driven by a click or response or a hover but rather are driven by verified reach against specific audience types as part of broader overall mass-awareness campaigns. In other words, no matter how much online video now wants to emulate TV, the economic structure isn’t just there yet.

“The core of monetization is on a 50-inch screen, not a 15-inch or 5-cm screen,” Morgan said. “And they’ll spend $4 billion knowing having products not just on 50-inches and 15-inch and 5-centimeters will grow your whole franchise, but the core dollars are anchored on the big screen. The others are incremental and complementary to it — so it’s virtually impossible for an IP digital native standalone to have a chance to play with the big boys.”

Measurement is also a significant hurdle to jump for online video to create its own identity, according to Kristin Haarlow, director at Spark Communications. TV will still be a huge reach driver, and from a digital perspective, it’s a more engaging environment.

“We’re not just looking at video across the screens at the same buy, but what the marketplace is moving toward is simplified measurement across platforms so clients can look at their dollars more holistically,” Haarlow said.

An average hour of TV has 16 minutes of interruptive advertising. Compare that to Web video, which will throw up a 30-second pre-roll, and it becomes a significant issue. It’s hard to scale when you when you can’t have many ads. Some, like Jason Krebs, president of sales at Blip, do not see this as an issue. Krebs’ rationale is that media buyers don’t talk about appointment viewing, the relic of TV, but instead look at a broader period of time — a week, a month. “It’s a different sale right from the start,” he said.

“It’s easy to say, ‘Yes we’re trying to emulate network TV,’” Krebs continued. “That’s a lazy perspective. Everyone’s trying to do what media does: create content, gather audience and get those eyeballs to advertisers. If it looks like TV now, it’s only in the superficial sense because it’s video content. But nothing, in the way ads are bought and sold, is trying to replicate TV.”

There are so many ways to buy online video — instream banners, mobile, programmatic — that it’s difficult to understand not just supply but good, quality supply. Not understanding what’s good means, agencies have a harder time knowing what to buy. Of course, the same is true for TV, but it’s easier to recoup any loss from buying on a failed TV show than an online video.

“We’re a tiny piece of scale and impressions,” said Trivedi. “The problem with digital is not in supply, but how do you get to the good supply in a meaningful way. To get good content and distribution and audience, I have to go to a zillion different places. I have to operationalize stuff: viewability, ad serving. We created this.”

“Total online spend, where the only metric they care about is reach, is virtually non-existent online,” Morgan said. “Your online company aspires to get those brand budgets but have to have metrics that are comfortable and consistent. You have to be able to talk about reach — not defined as frequency cap every day. It’s actual reach.”

It’s still early days for digital video. But, as Krebs noted, because consumption is changing for content, “it’s impossible to argue the advertising and business model around that content won’t change too.”

“The most important thing the folks in Web video realize is, you have to fit in before you stand out,” Morgan said. “TV’s still king, and it’s healthy, not like newspapers,” Morgan said.