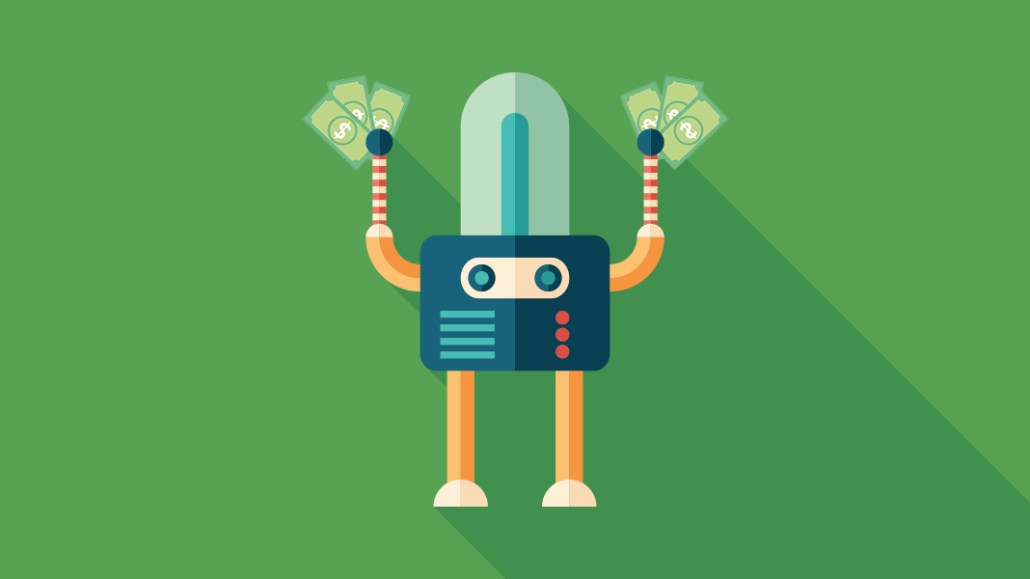 Publisher adoption of ads.txt — the tool designed to clean up ad fraud — has been slow in the U.K.

The Interactive Advertising Bureau Tech Lab launched ads.txt in May as a tool to help crack down on unauthorized reselling of inventory and domain spoofing. Reports have shown adoption everywhere has been slow, but the U.K. has lagged behind other countries like the U.S., Germany and Japan in adoption, according to data from technology trend firm Built With.

Lack of awareness or concern that CPMs may nose-dive and hit programmatic revenues are reasons for the delay. But the tide is slowly changing. The Guardian, the Financial Times and News UK, publisher of The Sun and The Times of London, have adopted the tool and are urging those that haven’t to follow suit.

“We strongly encourage others on all sides of the sell and buy side to adopt,” said Jon Slade, chief commercial officer at the FT. “What we found when looking at inventory purporting to be FT, but was fraudulently claiming to be FT, was shocking to say the least. The whole market needs cleaning up, and it’s long overdue. Advertisers and publishers are getting ripped off.”

Ads.txt is fairly easy to implement. Publishers drop a text file on their web servers that lists all the companies authorized to sell their inventory, which buyers can check. The result is a reduction of the arbitrage that happens on that inventory. Adopting ads.txt would also help stunt domain spoofing, which hit the mainstream spotlight in February, when the Methbot scheme spoofed more than 6,000 premium publishers in the U.S., generating $5 million (£3.7 million) in fraudulent revenue per day.

“While the tool isn’t a complete fix to all ad fraud, it’s a significant step for buy and sell side to combat what is a growing black market,” said Julian Childs, managing director of Business Insider UK, which adopted the tool in June. “All this [domain spoofing] hurts the economics of digital publishers, as advertisers are funneling money away from the intended sites, falsely driving down prices as well as misrepresenting important metrics such as viewability and attribution for advertisers.”

The Guardian adopted it this week. Daniel Spears, Guardian News & Media programmatic director, said the publisher is tracking adoption across its whitelist and plans to “focus all investment” on publishers that have implemented ads.txt “as soon as there is critical mass.”

News UK’s sales team is also raising the tool’s adoption with buyers. Ben Walmsley, digital commercial director at News UK, said programmatic buyers are starting to ask for it. The Daily Mail and Northern & Shell, owner of newspapers including the Daily Express and Daily Star, are using it as well. ESI Media, which owns The Independent and the Evening Standard, plans to have ads.txt in place in the next few months, while Trinity Mirror Group and The Telegraph and BBC Advertising also plan to implement it. CNN International and Reuters are not yet using it, though Reuters will likely adopt the tool eventually, according to its head of programmatic Guillaume Périé.

There are unanswered questions Reuters wants addressed first, like the tool’s short-term effect on programmatic revenues. “The ads.txt trade-off isn’t so clear for now. You will streamline your demand to work with legitimate quality partners, reduce pipes to access your inventory to run it to yours at potentially higher CPMs,” said Périé. “However, by getting rid of many buyers acquiring your inventory to run arbitrage against it, you will decrease the bid density and CPMs.”

Buyers are starting to push hard for ads.txt adoption. Liane Nadeau, vp, director of programmatic at DigitasLBi, wrote in an open letter that DigitasLBi was willing to trade only with publishers that have adopted ads.txt. GroupM’s Essence is gunning for faster adoption among its publisher partners. “Adoption has been encouraging, but we expect more,” said Matthew McIntyre, activation director at Essence. “For our premium publishing partners, ads.txt adoption will soon become mandatory expectation before we continue investment, with our long-tail partners following suit.”

Ads.txt implementation still has a ways to go. The IAB’s ads.txt crawler shows 3,561 publishers have adopted it, among them major brands like The New York Times and Fox News, though the majority are more long-tail publishers. “It’s going to take the comScore top 100 publishers adopting for it to get the scale needed by the buy side,” said Paul Gubbins, an independent ad tech consultant.

Buyers also expect premium publishers to take initiative. “With plenty of demand and high CPMs, premium publishers are the biggest targets for spoofers and fraudsters, so we expect them to lead the charge and help us bring the rest of the supply side into line,” added McIntyre.