Newspapers learn the benefits of cooperation to attract digital budgets 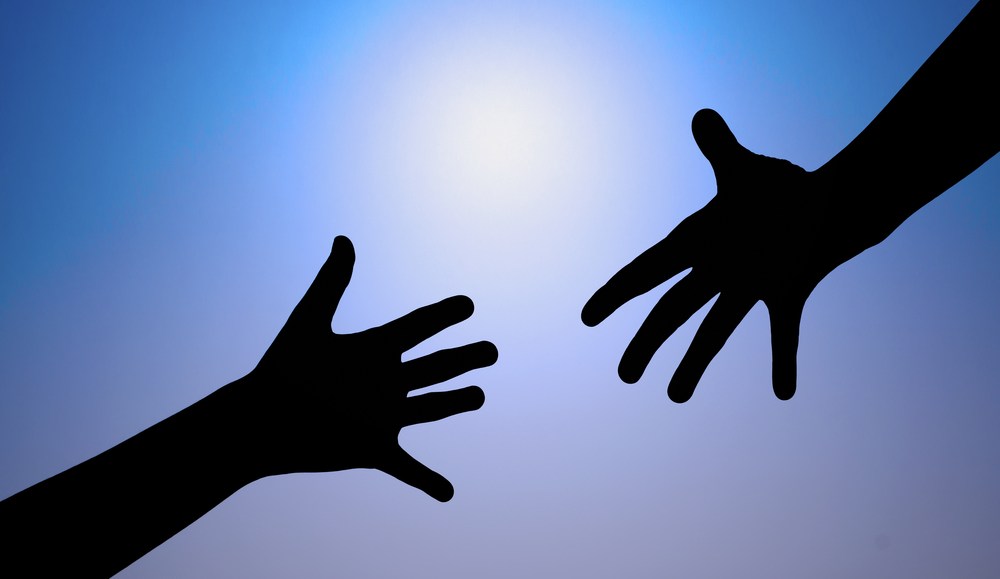 As newspapers try to find their way forward in digital media, two U.K. rivals have found it better to collaborate.

Guardian News & Media is teaming up with The Telegraph Media Group to roll out the second iteration of its “Audiences not Platforms” planning tool, according to a report by Campaign. The tool will enable ad buyers to book campaigns according to more granular audience segments across both publishers’ properties. It is meant to be an answer to the pressure both publishers feel from programmatic advertising, which is premised on efficiency and fine-tuned audience targeting.

Until now, planning and buying print and digital campaigns on newspapers’ properties had been inefficient and required the use of multiple data sources. In comparison, advertising through the likes of Google, Facebook and other ad networks had been much simpler. Similarly, the ability to target by specific audience segment had not been available — not until this tool came along when it was first introduced as a Guardian-only product last year.

The move is a sign of publishing-industry players seeing benefits in collaboration. Digital media has erased competitive silos, so the Guardian is competing against not just The Telegraph for ad spending, but also with Facebook, Google and untold other options media buyers have.

“There were many cooperations in the print world, but digital has not seen as many which probably reflects a wider competitive set and a market that is still developing trust,” said the Association of Online Publishers’ chairman Tim Faircliff. “I see such partnerships as positive and sensible steps in a fast-moving environment. While it’s a very competitive arena, it shows that organizations can find common ground without compromising competitive advantage.”

The new tool combines data from companies’ print, online, mobile Web and apps from data sources like comScore, GSMA and Omniture. By combining this data with each company’s own survey data on cross-platform audience duplication, it allows both companies to offer specific sets of unduplicated audience segments to U.K. buyers.

“The industry needs to collaborate and re-address the current measurement system of their media,” said Lydia Mulkeen, associate press director at media buying agency Vizeum. “Given no country has managed to successfully measure the unique relationship publishers have with their audiences in the current market, it will be interesting to see if GNM and TMG themselves can succeed where publishers feel National Readership Survey have so far failed.”

There’s a more practical reason for the two old foes to collaborate: audience research and planning tools like this cost a lot of money.

“It’s not financially realistic for every media owner to do their own [research] to a high standard, so expect more collaborations such as this,” said Henry Rowe, founder and partner at FaR Partners. ‘What will be more interesting is whether the most successful collaborations will be by media heritage (such as newspapers), by sector (like travel) or by target audience (like youth).”