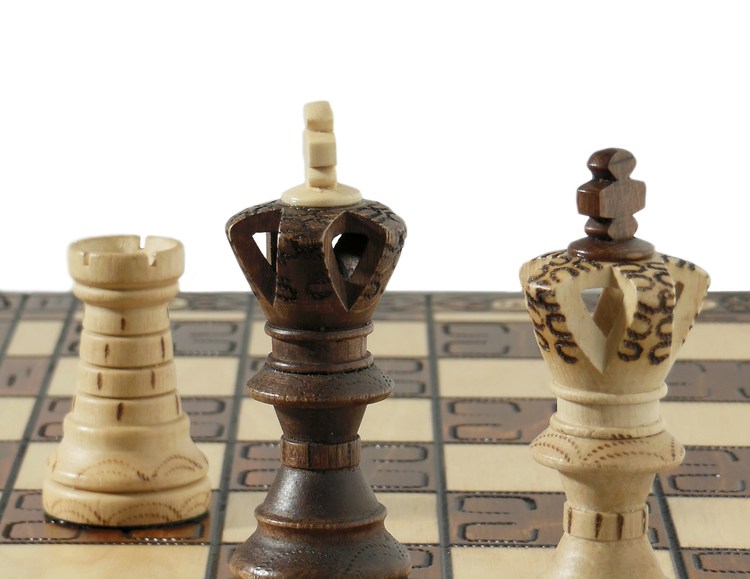 Twitter is the cute company. It has the cheery a bird, a genuinely funny CEO and likes to talk in fuzzy cliches about bringing people closer.

But make no mistake: It is building a powerful media company that is a threat to many of the biggest players in digital media. Its ambitions to this point have been dogged by questions of scale. Remember all those stories about Twitter quitters? No more. Two hundred million monthly active users, the company reports, are double last year’s number. But still, how many people really tweet? The company now processes 1 billion tweets every two and a half days. During New Year’s in Japan, that meant 33,000 tweets per second. Half of all Americans now see, read about or hear about tweets every day. These are facts that back up its execs’ contention that Twitter is now a “global town hall.”

All that scale and activity gives Twitter something else: leverage. It has leverage to make a dent on the media world. Google realized this with its search engine. It used that position to ram through cost-per-click as the de facto Internet ad standard. Facebook used its clout to to thumb its nose at banners. Twitter is now doing the same, but it is also slowly but surely putting in place a broader challenge to the status quo that should worry Google, Facebook, ad tech and the banner ad industrial complex.

Speaking at the Adobe Summit in Salt Lake City, Twitter president of global revenue Adam Bain took a veiled shot at the marketing world Google has constructed. All the innovation, he noted, has been around targeting and bid management for Google’s auction system. What’s been a distant third is creative. Bain made the case that this is backwards. Twitter’s ad system is designed to reward those that create good content. That’s done by people, not machines.

“When it comes to going into people’s streams, that flips around,” he said in an interview with Federated Media CEO John Battelle. “The No. 1 thing now is what’s your content, followed by your targeting and bids.”

In addition, Twitter wants to fix attribution. Many have been here before. The last-click standard, which greatly benefits bottom-of-the-funnel players like Google, is roundly criticized. Microsoft years ago tried to take a shot at this with “engagement mapping.” Twitter is putting together the pieces to do this. Its purchase of Bluefin Labs is to beef up its analytics. It wants to prove, Bain said, that TV drives online behavior and purchases, not to mention following a brand, interacting with a brand tweet or asking it a customer service question on Twitter. The last-click standard misses the big picture, Bain argued, which is, “to paint a bigger, better, more meaningful attribution picture.”

That’s a risk to Google, which takes the biggest chunk of credit for anything that happens online. It will also put to the test just how effective banner ads are. Even more advanced attribution models typically skip TV, as if only display ads had any effect. Twitter’s already working with Nielsen to prove this.

“I’d love to see evolution of attribution,” Bain said. “State of the art attribution is last person to show something, one of 1,000 units.”

Marketers are starting to have qualms about their decision to put all their social eggs into Facebook’s basket. After all, they actually bought TV ads to drive people to use Facebook, only to later find out Facebook would show a small percentage of their messages to these connections. Facebook’s solution: pay for ads. Bain made clear that Twitter sees things differently.

“There’s no algo standing between you and your audience,” he said.