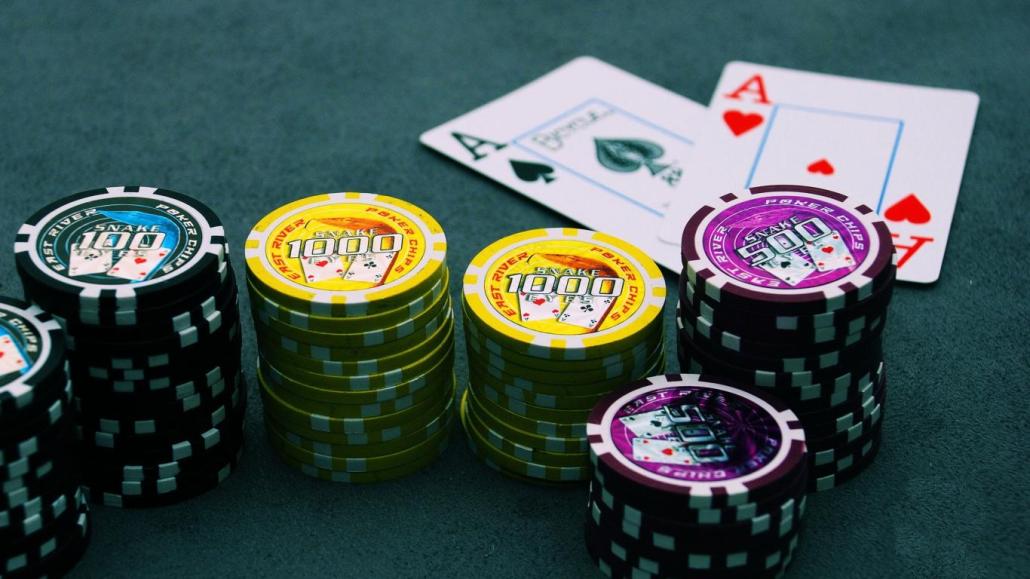 For years, David Karp, Tumblr’s CEO, has professed his disdain for advertising. That’s now changing. But he’s now wagering that Tumblr can essentially opt out of the overall Internet ad system thanks to its size and influence.

Tumblr is betting advertisers will be taken with its impressive reach. According to ComScore, Tumblr had 58 million uniques in March 2012 (more than double what its tally in March 2011). It also boasts a passionate, young user base receptive to a Tumblr-specific ad system that operates outside of the industry’s standard display ad formats.

“The overall thesis of what we’re trying to do is empower and highlight interesting creative advertising,” said Derek Gottfrid, Tumblr’s vp of product. “It’s not meant for the direct-response crowd.”

That’s why it has set a $25,000 minimum for buying placement in “Radar,” the space Tumblr reserves on user dashboards to highlight interesting Tumblr accounts. The bet is this placement can act in a similar fashion as Twitter’s “promoted” ad products.

Tumblr is rolling the dice on being able to opt out of the regular ad system. Advertisers won’t be able to easily marry their Tumblr campaigns with what they’re doing on other sites. Tumblr is also pushing its own set of metrics for success — number of reblogs, replies to posts, likes, number of new followers — in addition to impressions. This typically doesn’t go over well with brands since it makes it harder to evaluate how their campaigns are performing. There’s even grumbling about these problems with Facebook.

Tumblr never really considered running the typical banner ads that have defined Web advertising for over a decade and a half, according to Gottfrid. Tumblr concentrated on becoming large enough so it could create its own ad system more attuned to its environment rather than slap up banners.

“I don’t think you can do non-standard ads effectively if you don’t have scale,” he said. “We have that and can push forward. Because of that growth, we can attract a significant audience that’s not there if we are in a smaller place.”

But selling reblogs could be tough. There’s no real benchmarks for advertisers to compare them to. Gottfrid’s argument: digital advertising has made great strides in direct response, but Tumblr believes advertising in social is lacking. Google AdWords hasn’t been a great place for creative. Twitter has momentum but is not a place for creative storytelling. Same with Facebook. Tumblr is trying to tap into the creativeness that thrives on the platform and also let its users interact with brands in a creative way.

Rolling out an ad platform to a community virulently opposed to ads isn’t the easiest thing in the world. Tumblr has taken baby steps to introduce both brands and users to advertising. Up until this week, the company tried different ways to generate revenue. It takes a piece of the action from designers who sell custom themes, and for a dollar, users can highlight their posts throughout their dashboard. But now Tumblr is letting advertisers buy ad space on the dashboard through the Radar — the ever-changing space where Tumblr highlights interesting posts — as well as through the Tumblr directory.

“I see the ad piece as being the way for brands to get started on the platform to build their audience,” said Noah Brier, CEO of content-curation technology Percolate.

Packages start at $25,000 and brands that buy in can highlight one of its posts — typically images or text, but all post types (quotes, links, chats, audio and video) are available to be to be included in the Radar — so that users will see, and then hopefully share the content. As of now, there are four members of the ad sales team, and the company hopes to have about a dozen by the end of the year. It is also rolling out self-service tools for smaller marketers.

No ads will run on individual Tumblr pages, just the dashboard. Gottfrid said that the company wants people to feel ownership of their blogs and not put ads against someone else’s experience. Tumblr’s size allows it to basically negate a big chunk of its inventory.

“As everyone comes to Tumblr and puts more creativity and more stuff into the system, the dashboard becomes a better way to track and follow the stuff you’re interested in,” said Gottfrid. “It’s the ultimate media-consumption experience.”