Time for Online Video to Make Peace With TV 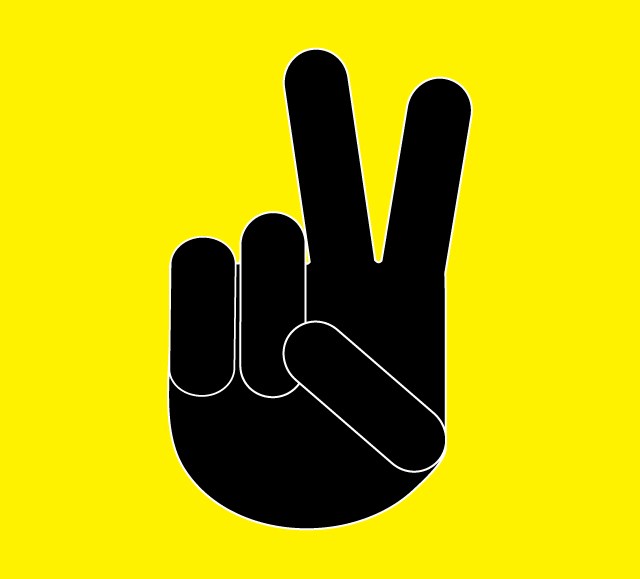 Robert Haskitt is the CMO of Extreme Reach, a provider of cross-media video ad platform.

The world of video advertising is divided into two main camps: TV and online. While each group has medium-specific domain expertise and perspectives, the workflow, creative and objectives of each are nearly identical. Handling TV and online video separately results in a lot of redundancy and lost information. In order for video advertising to be as effective and streamlined as possible, we need to bring the two camps together.

Historically, online video campaigns have been managed primarily by people and technologies dedicated to online advertising. That used to make sense because online video advertising sprang up as an outgrowth of older digital formats. Over time however, online video has evolved into something that’s much more closely related to television. Conversely, TV has evolved to be more like online video. The evolution of both has reached the point where teams can now unify around multi-screen video creative and campaigns rather than breaking workflows up by devices.

It makes sense to combine or connect TV and online video advertising teams, efforts and solutions. And that’s no longer a daunting notion. Concepts that were once identified with one or the other are normalizing across both. For example, in-stream ads used to usually be cut-down 15-second versions of longer TV ads. New studies show that the 30-second ad is becoming more common online, making in-stream even more like TV for advertisers. Almost all of the video ads that run online are either the same as, or variations of, the commercials that run on TV, but today each uses an entirely separate workflow. When both TV and Web teams have such similar objectives, why do they rarely connect or even coordinate workflows?

The divide between TV and Web deepens when we talk about metrics. Despite converging concepts and language, TV and online advertising teams haven’t been able to easily measure TV and Web together in one set of reports.

Some attempts have been made to unify measurements across TV and Web, but for a variety of reasons, the industry hasn’t fully embraced them. When it comes to advertising effectiveness, in order to track and understand how TV and Web can work together, you have to be able to see TV and online measures side by side along with available performance data.

The good news is that new cross-media video platforms and capabilities have emerged that enable TV and digital teams to access and leverage the same creative, data and workflow. And whether the two camps work together or remain separate, online video campaigns can now be managed, delivered and measured alongside TV campaigns. This approach eliminates redundancy and makes campaigns more effective.

As you ramp up video advertising online, look beyond technologies, ideas and measures that are dedicated solely to TV or online advertising. New-think brings them together.