The Rich to Get Richer in Digital Ad Sales 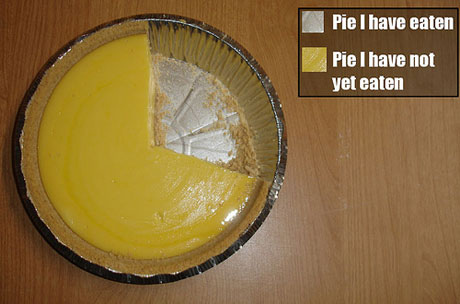 The digital media business is famously fragmented, but that hides the fact that a huge chunk of spending goes to a handful of firms. That trend should continue unabated, according to a new forecast.

EMarketer estimates that by 2014 the market will be dominated by Google and Facebook, which will represent a combined 38.8 percent of the entire market. Google should grow its display business 88 percent, according to the researcher, while Facebook is poised to record 50 percent growth. Overall consolidation, even without acquisitions, will concentrate 54 percent of the market with the top five ad sellers. That’s up from 47 percent now.

Forecasts are, of course, fickle. Two years is a long time, considering that two years ago Facebook was a comparatively small fry in the ad business. There’s no telling that another hot service won’t rise up to capture even more marketer dollars. EMarketer itself has revised its Facebook forecasts plenty. Last September it estimated Facebok would sell $2 billion in U.S. display advertising. It now says that figure was $1.73 billion, a 14 percent difference. Back then it thought Facebook would surpass $3.8 billion in total ad revenue in 2011. Facebook’s IPO filing reported its total ad revenue for the year was actually $3.15 billion, $650 million lower.