The Problem with Buzzwords 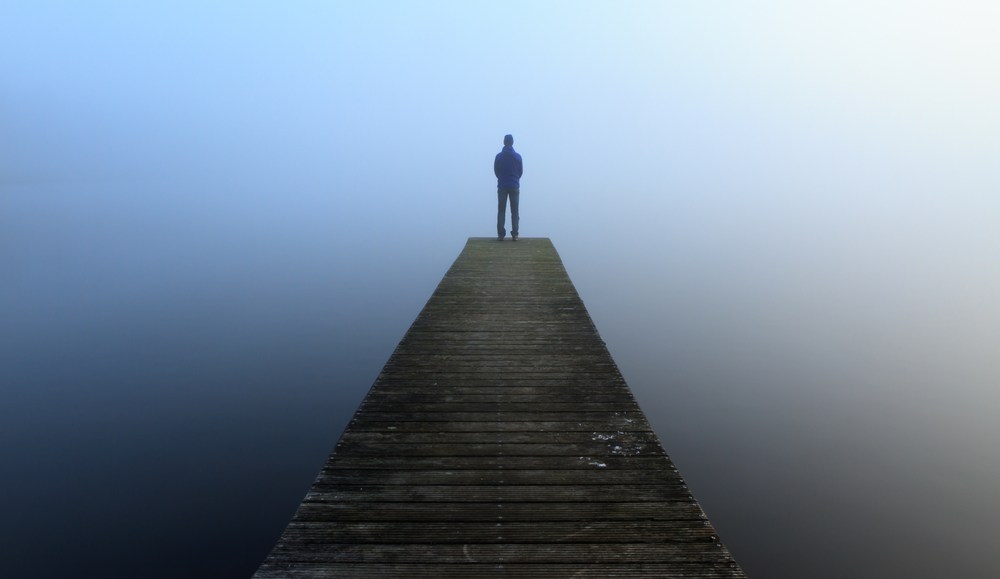 Tom Butler is a professor of English literature at Eastern Kentucky University who moonlights as Digiday’s copy editor.

Last week, Digiday asked people in the industry to inveigh against buzzwords that make their skin crawl. The response was hearty. “Big data,” “engagement,” “native” and “social” were, for good reason, popular choices.

What’s striking to me in reading people’s explanation of their loathing for these buzzwords is how they often say the buzzwords don’t mean anything. For example, Daniel Stein, CEO of EVB, picked “big data” and “social currency” because, he said, “they are both overused to the point that they are meaningless.” Similarly, Sophie Kelly, president of The Barbarian Group, nominated “digital ecosystem,” “holistic view,” “metrics,” and “brand engagement.” She explained, “These are particularly worthy of mention as they may sound impressive but often have little or no meaning attached to their usage.”

There seems to be a sense of frustration among many that the industry too often uses language that doesn’t mean anything or, at least, isn’t as precise as it should be.

A scan of recent Digiday headlines supports this claim. On Friday, for example, Digiday featured stories by contributors David Berkowitz and Mary Gail Pezzimenti titled “What’s the Second Screen Anyway?” and “Defining Native Advertising,” respectively. The latter opens on a dark note for those looking for clear meanings in the industry’s vocabulary, “Native advertising has quickly become all things to all people.”

Of course, there are plenty of concepts and advertising practices that are changing in new ways, and people are trying their best to use words that describe these things. “Native advertising,” it seems, is in that camp. But the dynamism of the industry is hardly enough to excuse the bad habit of resorting to meaningless or opaque language.

On Friday, Jenny Nicholson, associate creative director at McKinney, lambasted the buzzword “aligned.” She noted that the confused usage of this word is “a symptom of a bigger problem.” She continued, “At the end of a client presentation, when the big moment comes, we say, ‘Are we aligned?’ when what we really mean is, ‘Are you going to buy this?’ We cloak ourselves in blandness to avoid confrontation as we develop the work, then we complain that advertising has become so bland.”

Last year, I mentioned George Orwell’s observation that fuzzy language could lead to a rise of totalitarian politics, but Nicholson’s point is more apt. We rely on jargon to sail past what we mean and hope that others are following along even though we’ve never said what we mean. We do this to avoid confrontation, as Nicholson says, or because we’re not quite sure what we really mean. Another reason is just that we’ve fallen into bad habits. And if that’s the case, that’s good news, because we can shake off bad habits.

As the new year approaches and we vow to (this time!) take seriously resolutions to rid ourselves of debilitating vices, let’s not ignore the language of the industry. Words matter. Think outside the box, quit the smokes and stamp out the empty buzzwords. Better yet, if you’re going to make only one resolution next year, consider tending to our dear, besmirched language. Here are three tips for a linguistically more satisfying 2013:

Let’s optimize 2013 and leverage words that mean what we want to say. Everyone will be grateful, and then we can continue to indulge whatever bad habits that didn’t quite make the cut for our annual list of resolutions.