The Power of E-commerce for Tablet Publishers 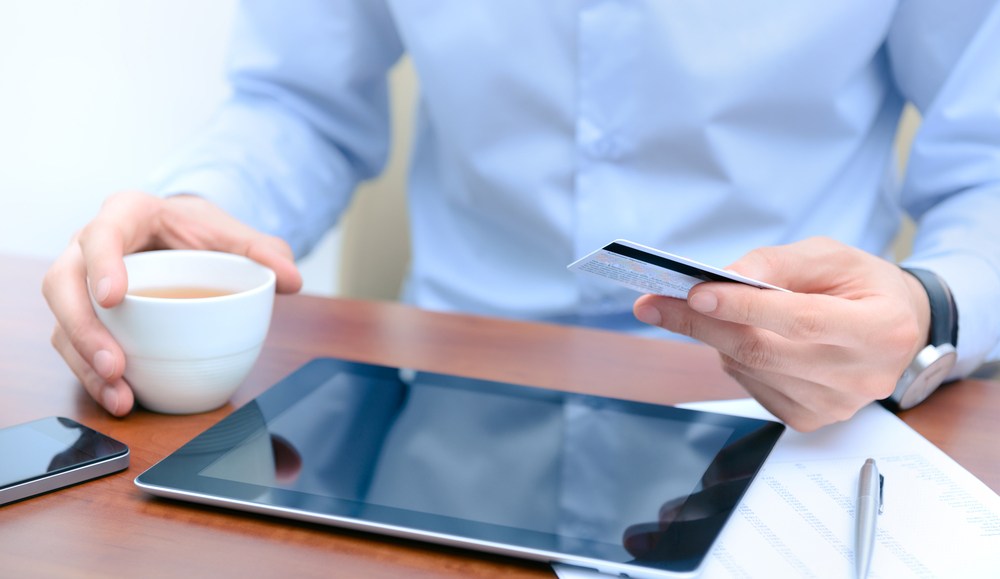 Tablets have been billed as the fastest growing innovation ever, but publishers are still trying to figure out how to make the most of the devices. One opportunity they’ve siezed upon is e-commerce.

There are an estimated 75 million tablet users in the U.S. alone, and publishers say they’re noticing interesting consumer shopping behavior changes and users migrate to them from their desktops. For example, 79 percent of the much sought-after 18-34-year-old demographic now make purchases on a tablet, according to Comscore. Meanwhile Adobe says more people (52 percent) prefer to shop on a tablet as opposed to a desktop (40 percent).

In attempts to capitalize on that behavior, publishers are injecting e-commerce functionality into their apps. Research suggests tablet readers whip their wallets out faster than desktop users, and publishers smell opportunity. Hearst has been experimenting with various affiliate implementations across its portfolio of apps for over a year, and Time Inc. uses its Entertainment Weekly app to help sell things like music downloads and movie tickets. They’re incremental revenue streams but welcome ones nonetheless.

Starting this month all the editorial and advertorial content in Hearst’s Cosmopolitan iPad app is available to buy instantly, too, thanks to technology by Shop Advisor. The idea behind Shop Advisor is pretty simple: It enables users to buy the products featured in the editorial and ad content on app publishers’ pages, by connecting them with merchants that sell them. If users click on a Shop Advisor button, they can buy items there and then, or defer to get price alerts if they want to purchase later.

Publishers using Shop Advisor can generate revenue three ways. They get affiliate commissions on the products they help sell; they can offer their advertisers enhanced ads featuring the tech, and they can give private offers to readers who have previously expressed interest in a product.

For example, at the top of an Oscar de la Renta fragrance ad, it says, “Shop this ad.” A reader can touch the button, and a window appears above the ad that shows not only that product but also the option of seeing two other related products (body wash and a candle). From there, the reader can shop and via three different online retail sites: de la Renta’s site, Bloomingdales and Saks Fifth Avenue.

“There’s opportunity on the tablet in how to get to that next step and fulfill that promise, and get consumers to finalize that transaction,” said Donna Kalajian Lagani, publishing director at Cosmopolitan. “Someone spends three seconds on an ad, and all of a sudden we can get you to stop, pay attention to the ad, shop for it and see other product offerings. All of a sudden, the brand exposure and engagement is multiple than from going straight through the iPad. That’s what every marketer wants to do.”

Time Inc.’s women’s magazine All You began using Shop Advisor last month. It’s still in a pilot phase, but the company has already offered it up to advertisers. So far, Quaker is the only brand using the Shop Advisor button on an ad.

“It makes sense to provide this function on the tablet edition, so people can shop the pages of the magazine without leaving the tablet app,” said George Kimmerling, deputy editor at All You. “It’s a perfect marriage between content and function, allowing women to price compare and make smart choices.”

Shopping behaviors are changing, and more data is being collected every day on how users shop in the context of a particular issue or even a title. Publishers and products like Shop Advisor know the types of products readers are looking at, how long they linger on a page, and what percentage of users click on what version of a brand message. This kind of information, coupled with e-commerce capabilities can be a boon to publishers looking to generate new revenue streams from their tablet products.