The Pageview is Dead 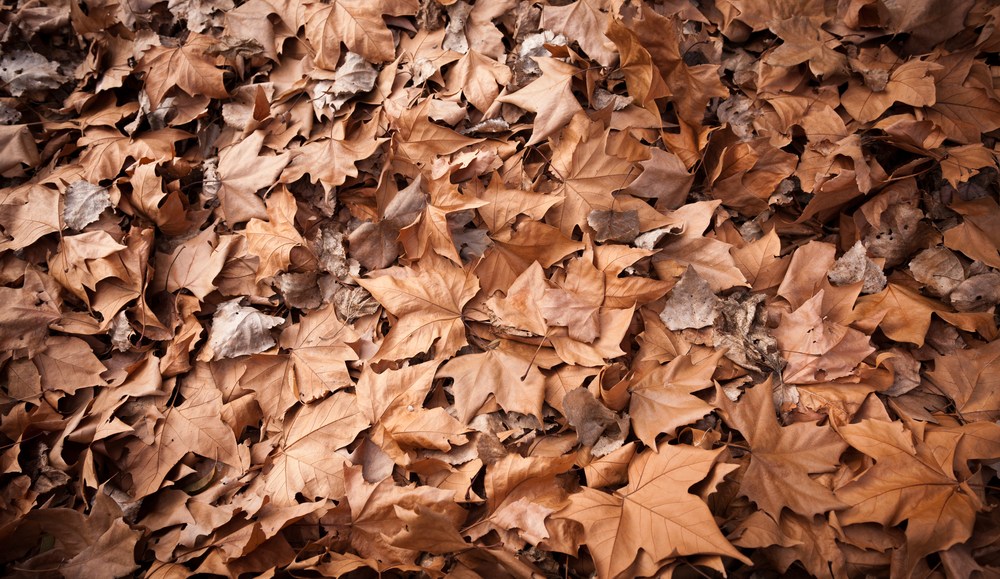 Pageviews are the simplest way of measuring traffic, traffic is the easiest way to sell advertising, and selling advertising is the easiest way for publishers to make money online. But while pageviews (and their bridesmaids, metrics impressions and click-through-rates) are still effective in judging direct-marketing campaigns, they are amazingly useless when it comes to brand advertising.

When I worked on the editorial team at Comcast.net, we had a slideshow called “Child Stars Then and Now,” which we would run at the end of every month when we needed to make up ground toward our pageview goal. It was 50 slides long, and users would inevitably get sucked into its vortex. We’d make our goal and get a pat on the back from the suits, who would then go back to our advertisers and show them the astronomical number of eyeballs that had landed on their banners. But as an editor, I knew users were ignoring those banners as they clicked frantically past Leif Garrett’s mugshot, and I always wondered: what if advertisers knew how the sausage was getting made?

Eyeballs have always been the way advertising gets sold — from a newspaper’s circulation number to a TV show’s Neilsen ratings. Pageviews are simply the digital equivalent. There’s a huge infrastructure in place based on buying eyeballs. There are giant networks of salespeople, media planners, agencies, ad exchanges, all trained and focused on moving advertising dollars from brands to publishers based on audience size. The Pageview Industrial Complex. It’s largely standardized and largely effective, but because of how it’s structured, it tends to screw over the people meant to be its ultimate beneficiaries: consumers.

Programming toward pageviews encourages all sorts of bad behavior from publishers. When Comcast makes a user click 141 times to get through a slideshow, when Business Insider squeezes 58,000 pageviews out of a story appropriated from elsewhere, when articles are needlessly paginated – all of these tactics benefit publishers and advertisers at the expense of the user.

Chasing pageviews is almost universal in the digital media world, and it leads to an almost universally crappy user experience. And at the end of the day, alienating the very people it wants to reach is hardly the most effective use of brand advertising dollars. Just because someone saw an ad doesn’t mean they liked it, and it definitely doesn’t mean they like the brand that paid for it.

Great brand advertising doesn’t just reach people, it influences them. Increasingly, there have been calls to abandon so-called “bullshit metrics” in favor of numbers that do a better job of measuring influence. The term “engagement” has been bandied about for years under a variety of different rubrics, but now advertisers and publishers can choose from a whole menu of new analytics tools that are attempting to move beyond the pageview. One need only look at the NY Times’ gorgeous Cascade social tracker or to peek at Chartbeat’s real-time engagement numbers to get the sense that measuring pageviews is the current equivalent of using a TI-82 to play Drug Wars.

Despite all this, don’t expect to be bidding adieu to the Pageview Industrial Complex any time soon. It’s entrenched, and change is hard. But consumers deserve better than endless slideshows whose sole purpose is to drive ad impressions, and eventually they will demand an experience that respects their user experience, not the pageview quotas of the sales team.

Brands are realizing that, and moving their advertising spend away from banner ads and toward quality original content. Publishers who have built their business and editorial strategies around banners and cheap pageviews are going to have to wise up, or risk getting left behind.