The Digiday Guide to Eradicating Industryspeak 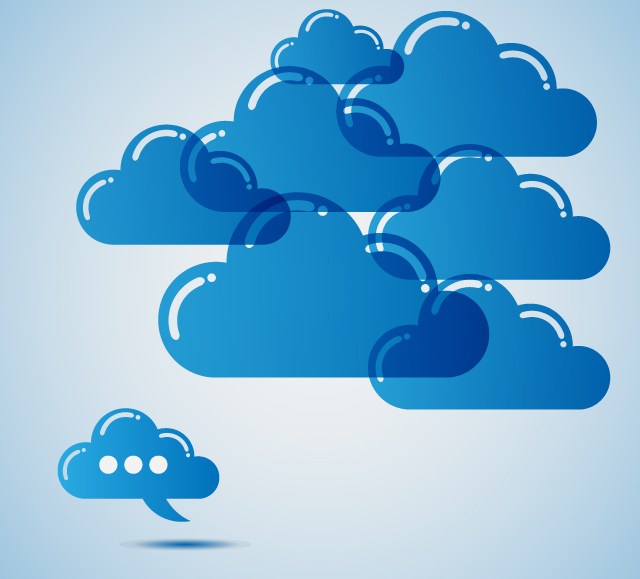 There is a problem in the digital media world when it comes to language: It gets misused, and jargon runs amock.

Of course, “business speak” is an issue that plagues other industries, but with digital media constantly changing and new technologies being invented, there are always new terms or new usages of old ones. Especially when it comes to advertising, ad tech and social media, there’s lot of empty jargon and buzzwords that get thrown around.

This is something we’ve touched on a few times — remember the Digiday Dictionary and “Your Lips Are Moving” comics — and we’ve decided to revisit the issue and offer some guidelines and clarifications about certain industry terms and if/when/how it is appropriate to use them.

This is the first series of words, but please add your suggestions for other words that need clarifying or usage rules in the comments section or tweet us @digiday.

actionable: Unless you are talking about taking legal action, then refrain from using this word.

bespoke: This “cool” Britishism gets thrown around a lot and slapped onto campaign press releases to make otherwise expected digital experiences seems somehow custom and unique like a custom-made suit. Try “made for.”

launch: This word happens to be exceptionally offensive to our editor-in-chief. Unless you are referring to a rocket or missile launch, don’t use it. Campaigns don’t launch. Instead go with “start.” You’ll feel better about yourself.

leverage: Leverage is used way too much in press releases, pitches and conversations about social media. Unless you are using it as a noun, as in, “I am going to use this crowbar to get some leverage,” don’t use it. Actually, just use “use.”

on-boarding: This is a gross, made-up business-management term and should absolutely be avoided at all costs, lest you want to sound like a caricature of a manager or like an administrative robot. If you want to talk about the process of bringing new people into your company and what that looks like, then just do that. Use real words and explain the process.

platform: Does anyone really know what a platform is? It has become a catchall term that really could mean anything, so, in turn, it means nothing. Explain the technology, social network, site, app or whatever it is that you are about to refer to as a “platform.” Use adjectives to make clear what kind of thing it is you are talking about. So Spotify isn’t a music platform, it’s a social music streaming service. Pinterest isn’t a platform, it’s a visual social network that allows people to organize images and other media.

real-time marketing: This word is so fetch right now, but please proceed with caution before using it. Is the marketing stunt or social media response you are about to refer to actually something that happened in real time? For example, tweeting out a pre-made branded image relating to Christmas on Christmas Day isn’t real-time marketing.