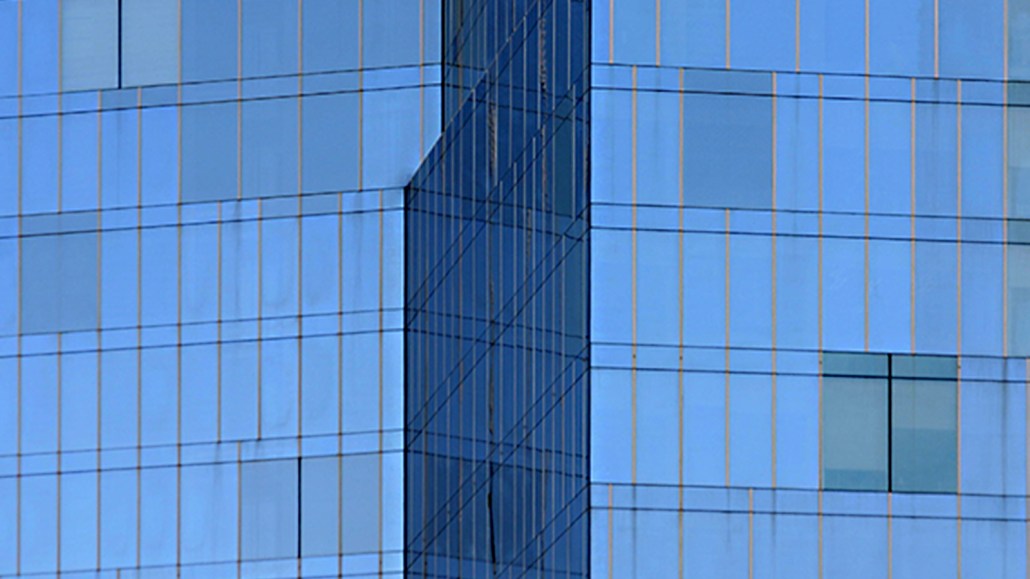 If you’ve used a free online music service, you know this feeling well: the infuriating moment your Daft Punk playlist is interrupted by an ad for a mobile phone, a car or a premium ad-free subscription for the very service you’re using.

That’s because many online publishers, service operators and app developers now rely on what they call “freemium” business models to drive their revenues. In reality, the model often means using ads to annoy users so much that they’ll pay for ad-free, “premium” versions instead. Call it the annoying-ads revenue model.

Music streaming services such as Spotify and Pandora, numerous mobile app publishers and even major news publishers use this annoying ads model to some extent to help drive subscriptions and sales. They provide an ad-supported version of their product for free, and then encourage users to pay for a premium version that may or may not include other additional features. It’s not entirely unlike a pusher getting junkies hooked on a product before jacking up the price.

To be sure, many of these services would do away with their ad-supported businesses entirely if they could. They’d much rather have their users dip into their pockets and pay a subscription fee each month than get their hands dirty with ad trafficking and expensive ad sales teams.

That said, the free tiers also provide the perfect lead-generation tool. They offer the ability to easily attract the attention of hoards of users, and then the opportunity to up-sell them to subscriptions from there.

It turns out most advertisers don’t seem to mind, nor have they given the issue much thought. If they’re getting their money’s worth from their media, they’re happy.

“As long as the platform is delivering the audience we desire at a price that is in line with other options we may have, I don’t fret too much about this model,” said Erich Marx, interactive marketing director for Nissan North America, which has advertised with Spotify. Marx added that the company doesn’t see an issue as long as gets its target audience at competitive CPMs, and the service aligns with its brand.

The annoying-ads model is perhaps most pronounced in mobile. It’s an entrenched formula at this point: bombard users with interstitial ads from mobile networks in the hope they’ll pay you 99 cents to circumvent them instead. If they don’t, you’ll have to offset your costs with a little ad revenue at least. But advertising alone isn’t a sustainable model for most mobile app developers.

App developer King recently decided to remove ads altogether from its products, including the popular Candy Crush Saga mobile game, precisely for that reason. King was earning little in revenue from the ads in its app, it said, and they weren’t being used as a way to upset users as they existed alongside its paid elements already. As a result, it chose to remove ads completely in the interest of creating a better user experience, and hopefully driving more in-game purchases in the process.

“The business model has changed because the majority of our revenue growth has come from micro-transactions around the Saga games,” King’s chief marketing officer Alex Dale told TechCrunch. “It makes sense for us to reallocate the resources we had previously committed to advertising business.”

Ultimately, it’s a similar story for Spotify and Pandora – neither of which responded to requests for a comment. The media businesses they operate are not central to the success of their companies. They’re essentially designed to offset the cost of acquiring new subscribers.

But as Marx points out, there’s still an important balance companies using this model need to strike. If they’re too aggressive with the advertising they expose their users too, they risk alienating potential subscribers altogether, or even driving them to competitors.

It’s all about finding a sweet spot.