Swipe right: Tinder parent IAC is planning an IPO for its dating websites 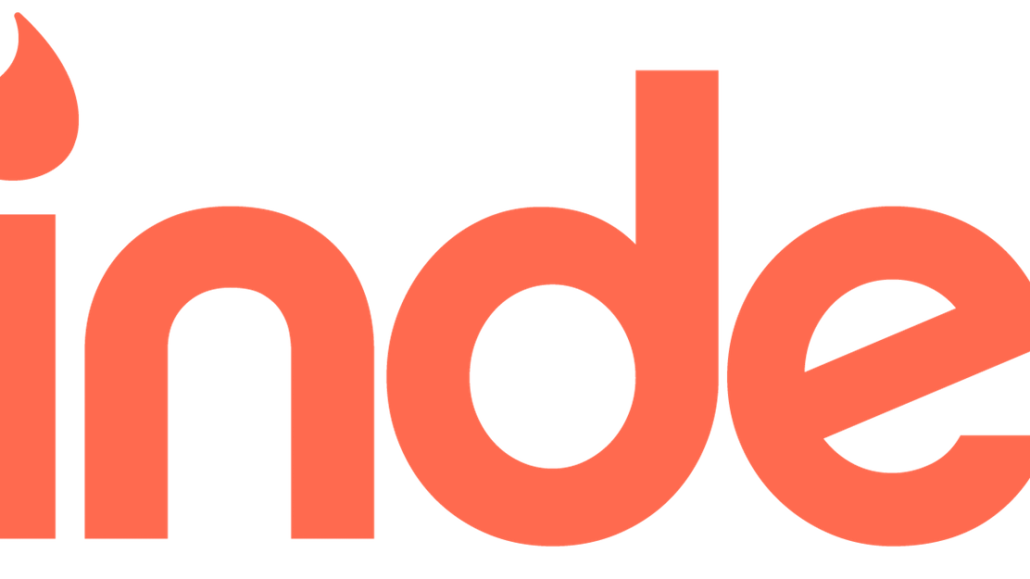 The point of Tinder is to find a match, and now its owner IAC/InterActive is looking for love on Wall Street.

The Barry Diller-owned company announced today that it’s spinning off its collection of online dating websites, Match Group, into a separate publicly traded company by the end of the year.

Consisting of Tinder, OKCupid and Match.com, the unit is IAC’s most profitable. Last year, the websites and apps raked in $897 million in revenue, a spike of 11 percent year-over-year, reports Recode. (Bizarrely, The Daily Beast, test-prep website The Princeton Review and Investopedia also reside under the Match Group banner.)

IAC has been looking to turn Tinder, its explosive dating app which matches 22 million users every day, into a moneymaker. Earlier this year, the app added a premium version, Tinder Plus, for $9.99 a month and introduced ads. OKCupid and Match.com also have ads and a bevy of pricing tiers.

“It’s a great opportunity to recoup some value from those assets while paring the core IAC business back to other assets,” said Jan Dawson, a chief analyst at Jackdaw Research. Dawson pointed to Ask, About.com and Vimeo, saying those companies are profitable enough to “still be in good shape.”

“So it’s something of a win-win, and obviously IAC is going to retain the majority of ownership in the Match Group even after the IPO, so it gets to benefit as that business continues to grow,” said Dawson.

IAC said it will issue less than 20 percent of its common stock in the IPO with it holding the rest. Shareholders will be able to swipe right (or left) in the fourth quarter when the offering will be held.