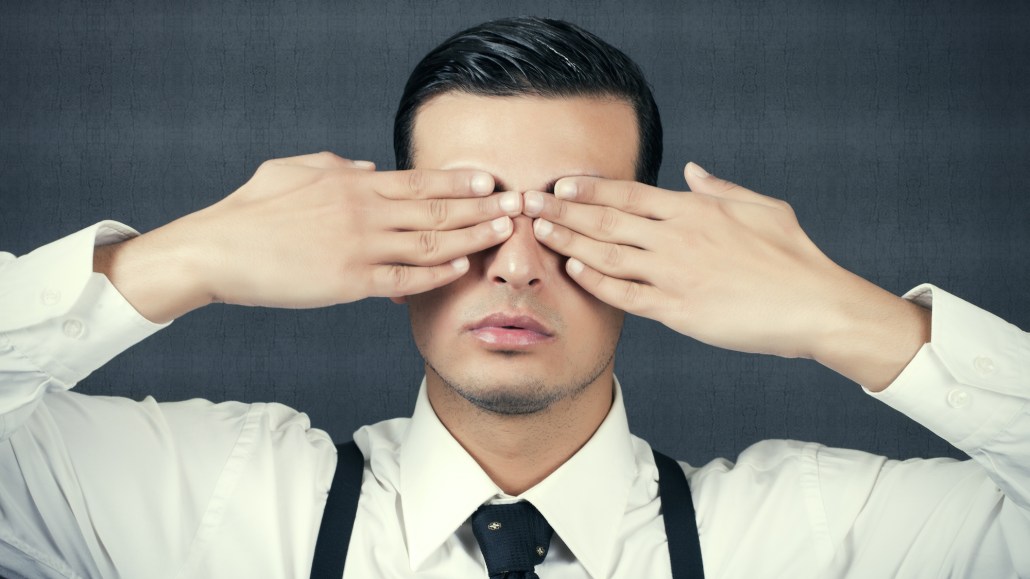 Here’s an irony: The world’s largest digital ad seller wants to give people the option of eliminating them.

Google, an empire built upon serving ads at scale, launched Google Contributor on Thursday. The tool lets readers pay their favorite publishers in lieu of seeing ads. Contributor launched with 10 publishers including Imgur, Mashable, The Onion, Urban Dictionary and WikiHow, and could be used with any publisher that uses Google Display Network to serve its ads. Now, when Contributor members visit those sites, they will see a thank you message where they would normally have been an ad.

Display ads have long been considered the bane of Web publishing, a necessary annoyance that publishers must adopt in order to generate revenue and readers must endure to keep their precious Web free. And although banner ads are growing less quickly than alternative ad formats and are widely regarded as substandard from a creative and user-experience standpoint, they’re not being phased out anytime soon.

Contributor, which Google labels an “experiment,” proposes an antidote: Instead of being bombarded with ads, readers can simply pay the publications they read. Contributor is then ultimately a test of whether readers hate banner ads enough to pay for media. Google has played around with other schemes for publishers. One, called Google Consumer Surveys, has visitors answer a market research question or two in order to access content.

“It’s a positive development as long as it’s a fairly negotiated arrangement between Google and the publishers,” according to Jason Kint, CEO of Digital Content Next, a trade group representing digital media companies. And the arrangement certainly seems fair as Contributor ensures that publishers will get market rate for hidden ads.

That this system can seem so groundbreaking is a testament to how reticent some people, particularly younger generations, are to paying for the media they consume. There has been an entire generation of digital natives raised on an Internet that, unless they were ardent Wall Street Journal readers growing up, have never known of a Web in which publishers charge for access. To ask them to pay now is undoubtedly a challenge.

But there are some reassuring signs that this could change.

The success of music-streaming service Spotify — which increased its number of global subscribers from 10 million in May to 12.5 million this month — and Netflix (more than 50 million subscribers worldwide) have shown that there’s still a market willing to pay to consume ad-free content. Contributor’s model is similar.

Whether this success will translate to media companies that trade in text is uncertain. The New York Times’ number of digital-only subscribers grew by 44,000 from the second to third quarters this year, a 20 percent jump from the same quarter a year before.

But a June 2014 report from the Reuters Institute for the Study of Journalism found that in most countries only about 10 percent of readers pay for news, unchanged from previous years.

Contributor will not come at the expense of Google or participating publishers’ ad revenues. Rather, it will compensate them at market rate for whichever ads are hidden.

Those who opt-in to Contributor establish what is essentially a bank account that they draw from when blocking an ad. Typically, publishers that are part of Google’s Display Network sell their ads through Google’s DoubleClick Ad Exchange (often referred to as AdX), a marketplace that allows advertisers to bid on ad inventory in real time. The advertiser willing to pay the most for an ad impression will have their ad served there.

When a Contributor member visits a Contributor-enable site, however, his bank account will match what would have been the winning bid, ensuring that the publisher is not losing money.

Whether readers will take up this option remains to be seen, though.