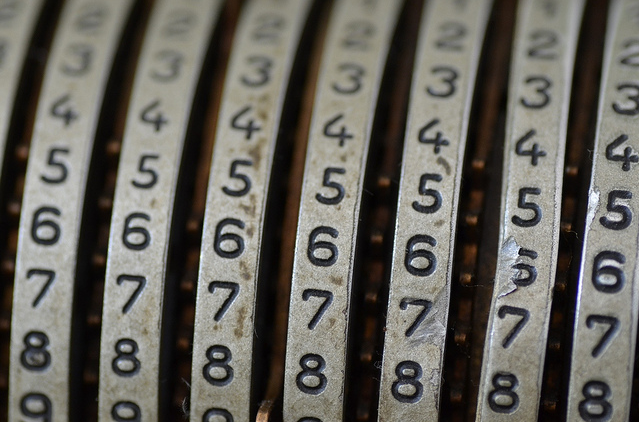 The digital media landscape appears to be splitting. On the one side is a world of custom integrations and native advertising. Meanwhile, the packaged squares are increasingly traded in real time through programmatic buying. Both are important trends. Digiday reached out to top publishers for their take on whether native advertising systems or programmatic buying will leave a bigger imprint on the digital media landscape

Jason Pontin, publisher and editor-in-chief, Technology Review
The publisher in me says “programmatic buying” will have a larger impact on digital media, but the editor-in-chief of a technology publication says, “native ad formats.” In truth, both will have an impact. In the short term, programmatic buying will continue to drive down the price of digital advertising (at least on b2c sites), which will force digital publishers into a degrading race for page views, but in the longer term, native ad formats will offer advertisers better engagement with publishers’ audiences, which might stabilize CPMs on websites and make mobile publishing a sustainable business.

Laurel Lane, manager, digital media revenue, Pittsburgh Post-Gazette:
Programmatic buying is just another method of inventory procurement for the purposes of serving display banner ads — whereas native ads can be something new and different that drive more consumer engagement and, therefore, are considered a more effective digital marketing choice. Even though I believe banner ads do still “work” (quotes because the definition of what “works” is definitely in the eye of the various advertisers) and programmatic buying may result in a higher level of targeting, we are still talking about the same old banner ad that was essentially the first form of online advertising on the Internet.

Vikram Somaya, vp of global operations and audience, Thomson Reuters:
Native advertising in its original avatar as advertorial content has been around for as long as editorial integrity has been compromisable, which is to say, since the dawn of publishing. This is but a new wave occasioned by the advent of content producers that do allow for more chameleonesque commercial formats because they are by nature interactive, rather than didactic, platforms. I think programmatic buying in all its forms is necessary for the future of online advertising. It will underpin growth in all message formats – native or otherwise. As ignorable inventory grows in scale and forces content producers to find new ways to monetize audiences, programmatic methodologies will have to proliferate to allow both buy-side and sell-side to efficiently utilize new messaging channels.

Rich Antoniello, CEO, Complex Media
Native ads will ultimately prove more impactful, especially as online video commands a larger percentage of brand dollars. Brands will be looking for real impact and influence against targeted audiences in a truly engaged manner; native formats offer increased measurement and transparency on behavior. Programmatic buying becomes less effective as it is more of a reach/awareness driver. Native ads have always been important to the Complex business (currently 35 percent of our business), and we expect that to grow significantly as we expand aggressively into video in 2013.

Curt Hecht, chief global revenue officer, The Weather Company>
Programmatic will have a bigger impact in a multi-, multi-billion dollar industry. Programmatic buying is largely about automation and eliminating a lot of inefficiency between buyer and seller, and leveraging data to be more precise in targeting the audience the buyer’s trying to reach. We’ve already seen programmatic significantly impact the way agencies buy through their trading desks. We’ve seen Google and Facebook move into the No. 1 and No. 2 spots driven by automation, self-serve tools and data. We think that trend will continue on a global level, and for all media. Programmatic will reinvent the way media is bought and sold and will impact both native and standard ad formats. There’s room for native when it’s a highly unique consumer experience — Facebook and Twitter have shown us that. But to run native ads, you need size and scale, and few companies have that.

Julie Hansen, president and COO, Business Insider
While both are important trends, native ads are dramatically transforming the marketing ecosystem, while programmatic buying is essentially just a shift in buying behavior. Native ads require a significant mindset change on the part of agencies and clients, as well as a major staffing commitment by publishers. Clients and publishers must work hand in hand to create these new ad formats, often requiring significant content production resources from both partners. Given the growth of native ads, it’s incumbent upon agencies to figure out how to buy and evaluate these programs. In contrast, programmatic buying has a minimal effect on client behavior. Its success is evaluated according to existing ROI metrics. It has only a small impact on how publishers staff; sure, they need to accommodate programmatic in their team structures, but this doesn’t require a trained army.

John Battelle, founder and executive chairman, Federated Media
If I had to wager a guess, I’d have to say that programmatic will be a larger force, but only if you take “native” to mean the native units at domain-specific platforms like Facebook, Twitter, Tumblr and the like. But it’s very important to define your terms here because in five years time, I think you will be able to buy all of these “native” units across a unified “programmatic” platform — and that platform has not yet been built. We are, as an industry, heading in that direction, and it’s a very exciting one. When programmatic merges with native and is fueled by data and a transparent, objective framework, everyone wins.