The rise of the social media footballer 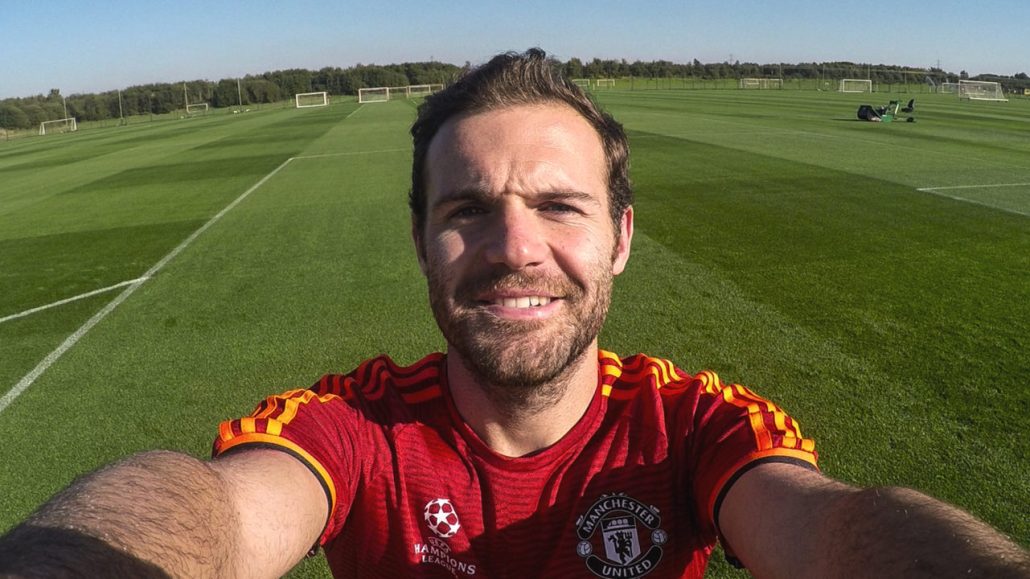 Football players are waking up to the vast amounts of money social networks are making off of their fans, turning to agencies to help them monetize each one.

“The industry often holds up the millions of fans someone like [Real Madrid’s] Cristiano Ronaldo has on Facebook, but the reality is, they’re not his fans; they’re Facebook fans,” said Misha Sher, vp of sports and entertainment at Mediacom. “Facebook makes a ton of money selling ads against Ronaldo’s audience, and none of that goes to him. Players are now realizing that they’re driving the engagement, but someone else is getting paid.”

Seeing how valuable their followers are to the likes of Facebook and YouTube, players want that value for themselves. But rather than turn away from these platforms, players are crafting media strategies to make them as well known for what they do off the field as what they do on it. The rationale is that players using social media effectively — with engagement, authenticity and good numbers — are making themselves more attractive to sponsors and clubs.

Players like Real Madrid’s Gareth Bale, Arsenal’s Alexis Sánchez and Paris Saint-Germain’s Neymar are getting paid for content they post on Dugout. While the 10 million-plus fans who visit the football site each month pale in comparison to the 2 billion who use Facebook monthly, those on Dugout are arguably worth more to players in terms of hard cash. Each player receives a cut of the 50 percent of Dugout’s ad revenues that is split between the other players on the site, while the company gets the other half.

Facebook knows it must keep players on its side. On the hunt for longer, original content, the world’s largest social network is sitting down with some of football’s biggest names to see whether they will supply it. None of those players have been revealed, but should they commit to the platform, then they would do so with the hope that they can capitalize on Facebook’s new TV-like experience. Creators can monetize their shows through ad breaks or by creating sponsored content. Cash incentives could be another option for the social network after it scrapped payments to footballers for their live videos earlier this year.

Conversely, YouTube hasn’t been as proactive as its rival in recruiting players or clubs, according to a source who has discussed its sports content with YouTube. This won’t continue, said this person, who pointed out that content from players could be a boon to the video site’s renewed attempt to become less reliant on ad-funded content with its fledgling subscription business and push for original videos.

Like clubs, many players have stayed away from YouTube due to the amount of time and money needed to build a large following. However, the source said it’s making money from YouTube, unlike Facebook. Some players are starting to realize YouTube’s worth: Manchester United’s Juan Mata has had his own YouTube channel since 2015 and plans to use it as one of the main ways to share a series of films his sports marketing agency Dark Horses is creating to promote an upcoming charity drive.

Mata’s moves on YouTube are an example of how players are coming up with their own ideas for content, whereas before they would have relied on their agencies and management teams to control their brands. Leon Mann, a consultant helping some of the top footballers in the U.K. develop their own social media profiles, has noticed more of the clients at his company Refresh “taking ownership of their own authentic narratives as opposed to just leaving it to the media to make of it what they will.”

The fact that Manchester United’s Paul Pogba, Chelsea’s David Luiz and Arsenal’s Mesut Özil have captured their own personalities on social media could make them a worthwhile investment for a male grooming brand, according to a recent Edelman study. None of that trio ranked as highly as Cristiano Ronaldo or former player David Beckham in terms of relevancy or authority on the subject of male grooming (see Edelman chart below). But as young men with strong male followings, Pogba, Luiz and Özil have relevance to the subject matter and some authority to share their personal preferences, even though male grooming is not the core of their brands, said Philip Trippenbach, head of influencer at Edelman.

Players consider their success as influencers tied to being aspirational and relatable — and therefore, trustworthy. For instance, when Tiemoue Bakayoko moved from Monaco to Chelsea last month, he arrived with his own video crew, which charted his journey across the English Channel. Just weeks later, Pogba had a graphic designer create a tribute to friend Usain Bolt ahead of the sprinter’s final race in London. Both posts show different sides of the players than seen on the field.

“New stars need to be allowed to be themselves, as this will create ‘real brands’ in the sport, not media-manufactured ersatz celebrities with whom fans can feel very little empathy,” said Kelvyn Gardner, the managing director of the Licensing Industry Merchandisers’ Association. “Football remains the most popular and commercially successful sport in the world, built on those traditional principles, and it will thrive all the more if it stays true to its roots.”