Fighting Reply-All with a GIF 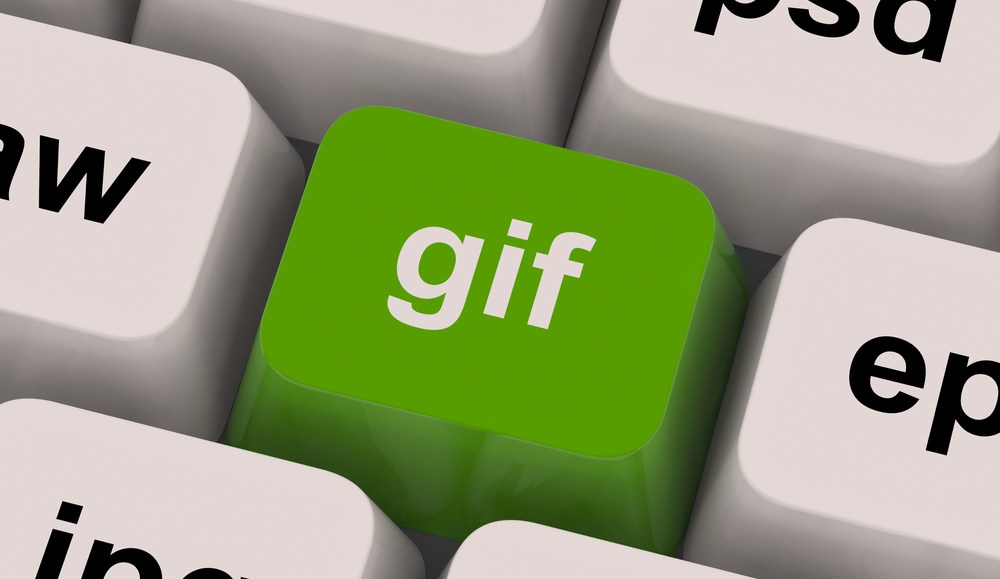 It’s the bane of life of most office drones: Somehow, someway you get stuck in a group email that quickly fills your in-box. Publicis strategist Keith Stoeckeler has a solution for you: GIF-U, which gives you boilerplates for responding to emails with the appropriate GIF response.

Say the email chain has gotten terribly boring. There’s GIF for that. The effort is undeniably silly, but it has a semi-serious purpose, according to Stoeckler, particularly at a time when agencies are under the gun to get more efficient.

“I answer a lot of internal agency emails with GIFs, and the team has seen how that completely shuts down an email chain, which is really the intent,” he explained.

Stoeckeler started GIF-U with the help of his creative director at Publicis Carlos Figueiredo. GIF email options include things like “You’re an asshole” with a GIF of Jack Nicholson giving the finger, and “You’re boring” with GIFs of animals yawning and a “Give-a-fuck-o-meter.” The site also accepts user submissions.

GIFs have enjoyed quite the resurgence on the Web that not many other Internet artifacts have.  “Sure, the written word is awesome and it’s great when someone can put some really cohesive words together, but a photo beats that a lot of times, and a GIF trumps all,” said Stoeckeler. “It’s just the best way to express how you’re feeling about something without being vocal at all.”

Stoeckeler hopes more people will start responding to emails with GIFs and that people will get a few laughs.