Why Tech Is Vital For Modern Media 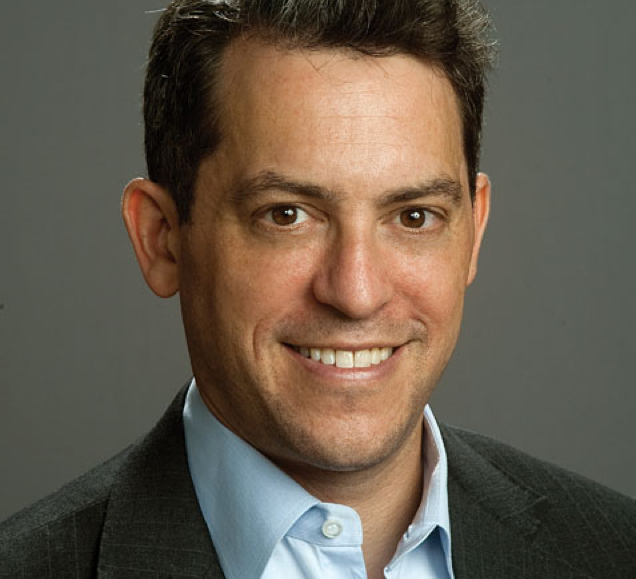 For the last three weeks, Digiday examined “the modern publisher.” Each week we sat down with a leader in the publishing industry who is rethinking its approach to digital media. The series is made possible through the sponsorship of QuadrantOne.

Jim Bankoff is building a new media empire. As the head of Vox Media, he oversees a slate of digital outlets — including SB Nation and The Verge — that are gaining popularity and influence. There’s a thread to what the former AOL exec is trying to accomplish: use superior technology to produce better content and better advertising.

The lines between a tech company and a media company have not been so much blurred as altogether erased. Technology makes things better, and, as Bankoff explains in the video below, since we’re in a tech-driven medium, media companies should be no different.

“If you’re operating in this medium, technology has to lead the change,” Bankoff said. “Now, of course, premium-quality editorial — something that we care deeply about — you can’t produce it, you can’t even get to that, unless you can empower people with technology.”

The industry has moved beyond an inflection point: everyone realizes that the Web (and digital culture) is not only a big part of the present but also the future. And while startup media companies like Vox have this baked into their DNA, many legacy media companies still face hurdles they haven’t been able to overcome. They know the issues quite well — outdated technology, obsolete business models and, in some cases, talent who has yet to adapt to the new medium.

“It’s not that they don’t get it, it’s just that there are obstacles too entrenched to overcome,” Bankoff said.

Watch the full video below.