Publishing in the Viewable Ad Era 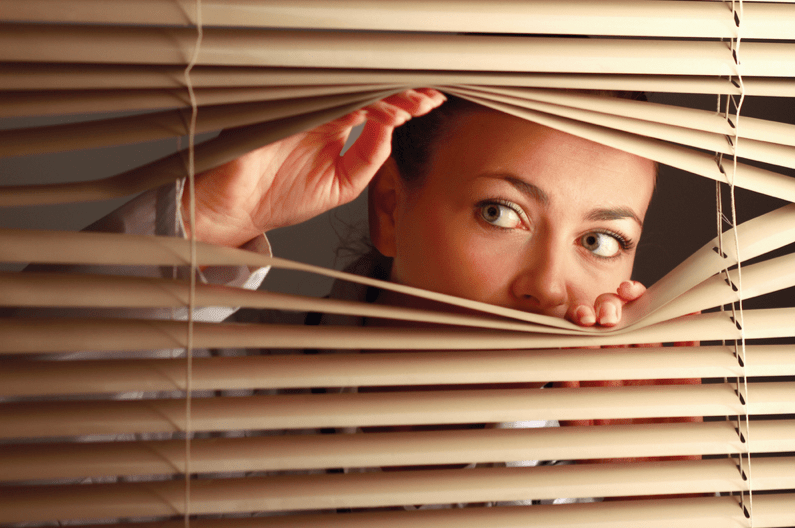 Ad viewability will be a big topic in 2013, particularly as the IAB, the ANA and the 4As have introduced the Making Measurement Make Sense initiative. The idea is to change the definition of standard measurement from a served impression to viewable one. This has all sorts of ramifications for buyers and sellers, as it will likely become a key currency for the buying and selling of digital advertising.

Digiday asked some publishing heavyweights, “What will ad viewability standards mean for the industry?” Here are their responses.

Julie Hansen, president and COO, Business Insider
First, ad viewability will reduce overall ad inventory, which is a net positive. That said, we believe in efficient markets, meaning, we think the market already has viewability priced in. As a result, the overall market will net out in roughly the same place, with some CPMs going up and others going down but little real impact in dollars spent. We don’t anticipate a big impact on Business Insider, as we’ve has always taken viewability seriously in terms of its site design. Finally, for ad viewability to succeed, the industry needs to sort out the question of monitoring. Advertisers and publishers must agree on a standard counting methodology. If not, significant friction will result from use of multiple standards.

Jon Slade, commercial director, digital advertising, The Financial Times
The FT sees the move to ad visibility as a great opportunity to bring transparency and trust to an industry that suffers from a lack of the same. It’s certainly going to require the application of some common sense around what is and is not valuable inventory: On some evidence and by some definition, the smallest ad seen for just one second could be the “best” branding opportunity … so all sides of the ecosystem will need to think hard about how they approach things in terms of ad positioning, layout and attributed value. But we think there’s an opportunity here for publishers to entirely change how they sell: not just viewable ads but potentially selling on the amount of time a brand is exposed. On recent evidence, the technology isn’t quite where it needs to be just yet, but that’s coming, and it’s very positive to see all sides of the ad market getting together to work this out.

Brent Turner, chief digital officer, Technology Review
In some ways, this is the “designing for banner blindness” conversations of 1999 all over again. But this time, it’s not the agencies clamoring to get their ads out of the ‘ghettos’ of legacy site designs; it’s the media companies driving the changes. We already are seeing an accelerating pace of change: Church and state lines will continue to blur — as shown by the onslaught of media companies now offering native ad solutions (plug: like our new Views from the Marketplace). Ads will be integrated in new, even more creative ways — especially as more agency leaders join media companies, bring their teams with them and drive even better big ideas into custom creative. The next wave of modern user experience design will isolate ads in unique ways. Plus, we will see more ads that ‘stick’ when you scroll and even more designs and redesigns that endlessly scroll.

Walter Knapp, evp of platform revenue and operations, Federated Media Publishing
Most likely, you’ll find 100 percent agreement that ad viewability is an important and necessary advance in measurement and reporting. It’s overdue, and ultimately publishers and marketers will benefit. In the short run, however, there are real behavioral and technical obstacles that need to be overcome. For instance, overly simplistic attribution models (think: last cookie) and lack of a standard client-side impression logging mechanism are two that immediately come to mind. There’s no question the industry will be better off with more transparency, which will ultimately lead to higher CPMs for publishers and more efficacy for advertisers. Publishers and their ad technology partners have an opportunity here to take a leadership position and solve what is an appropriate ask from the demand side.

Erik Requidan, director of emerging media, Washington Times
It will force improved design of pages leading to better viewer experiences. The data harvested will also allow new optimization methods from development and operation teams. We support metrics that may encourage more brand dollars to shift online by utilizing measurements that make them feel more comfortable and increase effectiveness. We have always communicated the value of views and actions and rarely encounter errors regarding over-counting of impressions. Hopefully, the margin of error decreases and standardization becomes clear as screen sizes and devices continue to change. Also, this won’t quite work for deeply “viewable” immersive experiences like native, mobile and video. There are still a lot of tech issues to work out (latency, server communication, etc.). Our goal is to make sure that effectiveness, actions and all KPIs are met — this only happens when the ad is viewed. If this creates higher value, then pricing increases as well versus the negative downward CPM pressure on display and moving us away from living and dying by the click.