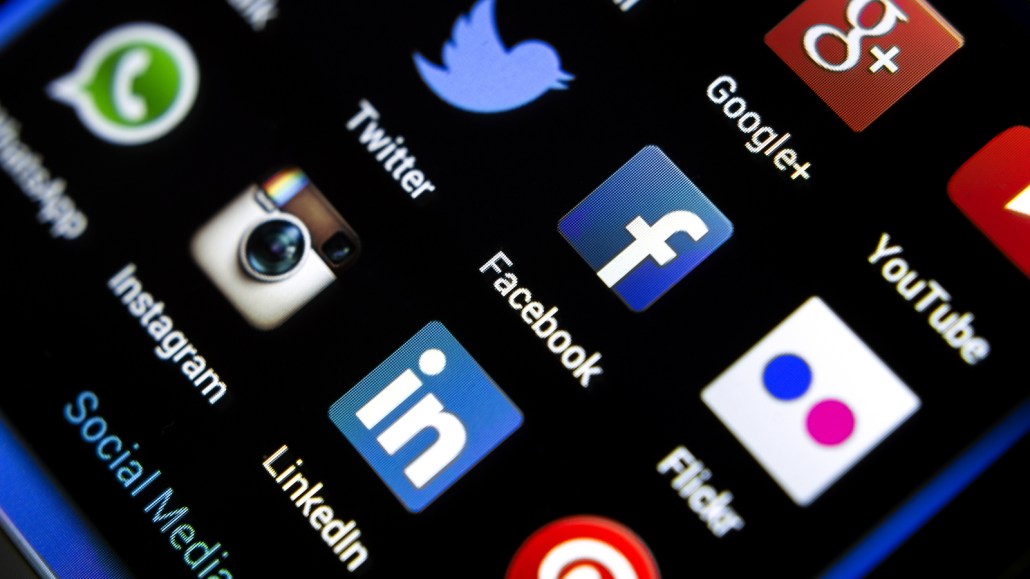 Native advertising presents a Catch 22 for publishers. The more the ad resembles the editorial that surrounds it, the more effective it’s likely to be — but also the more potentially confusing to readers. In one study, more than half of respondents didn’t know what “sponsored” meant.

That dilemma is all the more amplified on social channels, which are becoming ever more important to the distribution of native ads.

“It’s a critical component of any native advertising campaign,” said Kelly Andresen, director of ad innovations and product strategy at the Washington Post. “We’ve seen an increase in brands asking to measure success by measuring social shares. Brands want to know, how are you going to promote content beyond the site?”

The result is that publishers are all over the map in how they let advertisers access their social channels — just as they vary in how they charge for native ads, who they use to create them and how they label them on their sites.

Say Media, where the edit staff are involved in creating the native ads in the first place, has no qualms about using its sites’ social accounts to promote the ads. This tweet is (discreetly) labeled sponsored, but not all tweets and posts are.

More conservative brands like Bloomberg, Vox Media and the Harvard Business Review use their social feeds to distribute native ads, but loudly demarcate tweets with the word “sponsored,” as in this Bloomberg example.

SPONSORED: This map shows where your business is most at risk: https://t.co/Q63AnRlvdq via @Zurich pic.twitter.com/hqBqrypULQ

“If it comes from the editorial handle, we still have to make it clear that it’s sponsored,” said Jed Hartman, Time Inc. group publisher with oversight for Time. “If someone signs up from an editorial perspective, there’s an assumption of who they’re following and what they’re getting. We have to make sure it’s completely transparent.”

”We really wanted to have our own Brand Studio brand,” said the Washington Post’s Andresen. “Our newsroom has hundreds of accounts. We didn’t want a branded content studio to get lost.” Plus, there was that issue of reader confusion. “We wanted to make it very clear if the message was coming from the newsroom or the brand studio. So this was an easy way to solve that.”

On the other end of the spectrum, neither The New York Times nor Wall Street Journal has promoted native ads on their social channels. But both are just getting started in this ad format, so it’s possible things will change.

These approaches may come at a cost, though. Advertisers are bound to push publishers for more social distribution help as they look to justify the high price of creating a bespoke campaign. The brand studio accounts don’t have the following that the publishers’ main accounts do.

The Post has tried to build a following in its own right by having its salespeople use their own accounts to promote native advertising and by tweeting about native advertising in general and looking for ways to tie a brands’ social promotion to the news.

In theory, native ads should be shareworthy, and publishers should be able to push them out on their social channels, said Joe McCambley, co-founder and creative director of The Wonderfactory. However, most ads are not good, he added, and publishers’ social reach is often too limited anyway. “Even [The New York Times doesn’t] have enough scale,” he said, “to make a dent in what the advertiser needs.”