How Austin has become an unlikely media hotbed 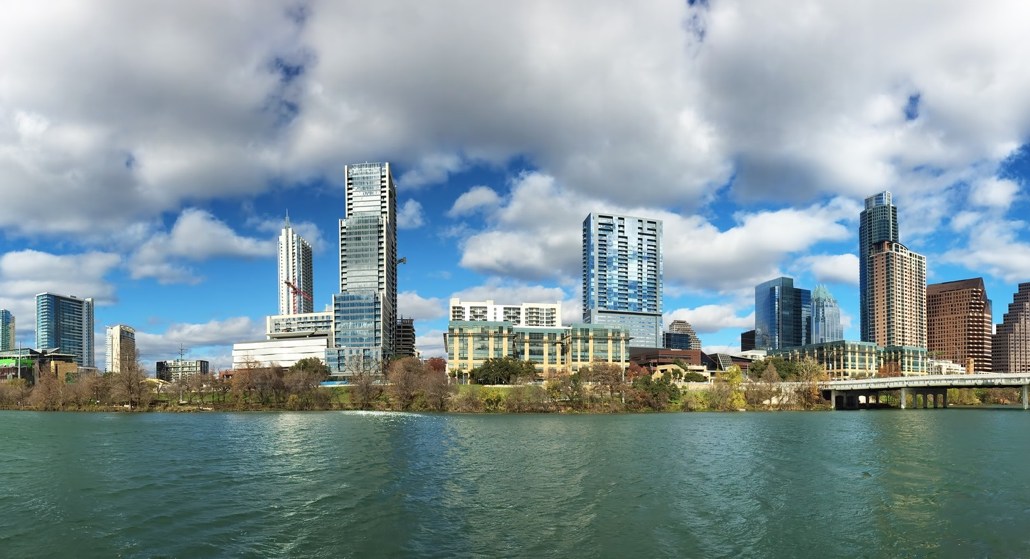 Publishers are staffing up in Austin, and they’re not just doing it for the breakfast tacos.

With data scientists and software engineers in short supply amid unprecedented demand among media companies, publishers including Condé Nast, Vox Media and BuzzFeed are setting up offices in the Texas capital or growing them, looking to snap up the developer talent that’s been flowing in from Silicon Valley and the West Coast.

But as publishers have started trying to diversify past selling display inventory, the need for Austin’s resources, especially engineering, has never been greater. When Condé Nast announced the plans for its digital innovation center in Austin last year, it envisioned a 50-person team that would build products not just for Condé’s existing properties but nascent platforms like messaging, voice and other things that hadn’t been invented yet.

That team, now 35 people and growing, has built bots and Alexa skills and “data-driven editorial products” that it’s about to start testing (Fred Santarpia, Condé Nast’s chief digital officer, declined to say what they were).

Those kinds of skill sets were unimaginable at most publishers until recently, and it’s hard to find people who can fill them, especially in traditional media hubs like New York.

“One of the first questions we asked was, ‘How can we diversify where our talent is coming from?’” Santarpia said, who said that Condé also considered budding tech hotspots Boulder, Portland and Chicago for the innovation center. “We were kind of recycling through the talent in the New York marketplace. It was not uncommon for me to find people who were on their second or third tour of duty at Condé Nast.”

In Austin, those people are far easier to line up, and at prices that are relatively palatable: The median base salary for a software engineer in Austin last year was $90,000, according to Glassdoor, a full $30,000 lower than the median in San Francisco, and quite a bit lower than Seattle ($113,000), or San Jose ($122,000). It’s even cheaper than Madison, Wisconsin, ($95,000) with a much more favorable climate.

But tech talent’s not the only thing about Austin that appeals to publishers. Trei Brundrett, Vox Media’s chief operating officer, an Austin native, along with Summer Anne Burton, the head of BuzzFeed’s Austin office; and Condé Nast’s Santarpia also point to the creative energy and sensibility that’s been incubated by Austin’s music and film scenes, along with a collaborative, congenial atmosphere that’s harder to find in New York or San Francisco.

“It’s not just about these companies setting up and saying, ‘We wanna vacuum up engineers,’” Brundrett said. “You get a lot of different people from a lot of different backgrounds. Obviously, Austin is very blue. But it is a very different perspective on the world. I think Austin has all the makings to be a media center of gravity.”