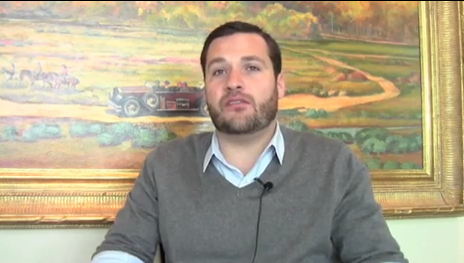 What’s the biggest monetization challenge facing digital publishers today? Ad tech, they say. Growing complexities around audience-based ad selling and the emergence of new channels such as mobile and video are making the space increasingly difficult to understand and to navigate.

In the video below, three publishers weigh in on the biggest challenges they currently face.

Todd Sawicki, chief revenue officer of the Cheezburger Network expressed similar views. It’s no longer just a case of worrying about a display ad technology stack, he said. Publishers now have to consider channels such as mobile and video too, while fragmenting technologies on the buy-side further add to the confusion.

Meanwhile ex-Forbes.com CEO and Spanfeller Media Group founder, Jim Spanfeller, suggested ad tech is “helping crap masquerade as quality.” Despite ad tech’s promise, there’s progress that needs to be made before the publishers with worthwhile content and audiences will really benefit, he suggested.