Why publishers are going long on Web video 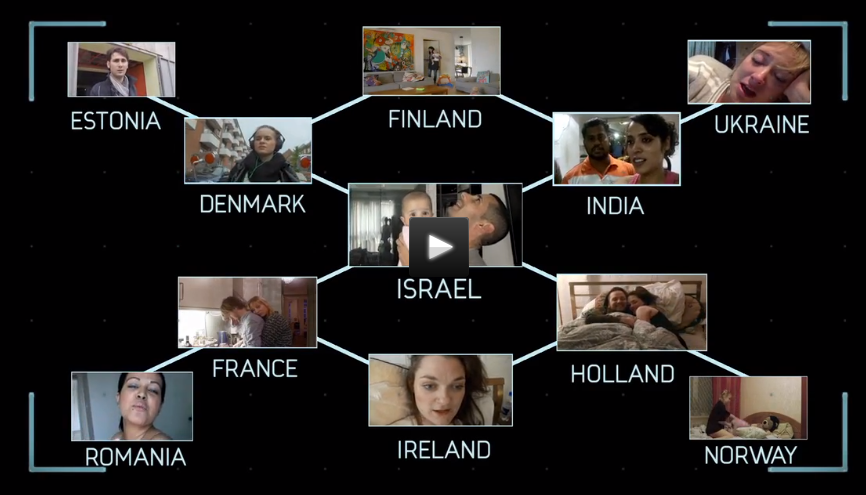 Publishers have been getting more ambitious about their video offerings in recent years, launching high-budget, original content. But viewers can only watch so many three-minute clips. Now, publishers are betting big on going long.

AOL today is announcing its first long-form documentary series, “Connected,” which follows five New Yorkers as they lead seemingly unconnected lives, eventually converging into a single storyline. Episodes will run 22 to 30 minutes each — much longer than the three-to-five-minute length of AOL’s existing videos.

And AOL is not alone. Condé Nast Entertainment’s “Screw You Cancer” series from Glamour, about a woman’s battle with breast cancer, is made up of episodes that clock in at seven minutes or longer. Same with GQ’s “Casualties of the Gridiron,” a 19-episode series about football players fighting crippling ailments.

Bloomberg’s “Inside” films, which go behind the scenes of major corporations, last 42 minutes or longer. Time magazine’s Red Border Films unit has produced movies like “Healing Bobby,” a 10-minute documentary about an Iraq war vet.

“The long-form piece for me is kind of a natural evolution,” said Ran Harnevo, president of AOL Video. “We have a very deep connected TV [presence], and it’s growing. To me, the more you’re able to expand audience on these kinds of screens where people have the attention span, that’s our time.”

Online video is so attractive to publishers because it’s much more lucrative than display advertising, where rates have been undermined by automated buying. The vast majority of video ads viewed on pure-play publisher sites — 79 percent — are still on video clips and music videos that last under five minutes, according to FreeWheel, a video ad monetization platform. But ad viewing on long-form content (content lasting 20 minutes or more) grew the fastest of any type of content, soaring 86 percent in 4Q 2013 year-over-year.

Long-form video may cost more to produce than short clips, but it can handle bigger ad loads and, in theory, command higher rates. Long-form videos averaged 3.2 ads per break in Q4, up from 2.8 a year earlier, and 68 percent of the ads watched on long-form videos were 30-seconds long, per FreeWheel. Still, most are being watched in their entirety, suggesting people don’t mind the ads when they feel like having a TV-like experience.

Publishers now hope to parlay that viewing into a greater number of ads at higher rates. It’s also not hard to conceive of publishers trying to eventually mimic the Netflix model, where they can get viewers to pay for them.

“[Long form] is expanding the relationship and engagement with the consumer, and ultimately that can result in revenue from them and from the advertiser,” said Robin Steinberg, evp, MediaVest.

But first, they need to find an audience. Time’s “Healing Bobby” had a 68 percent completion rate, but it got just 113,339 views on YouTube. And buyers have urged publishers to share more audience metrics on their online video and make it easier to buy and measure.

Beyond the audience issue, many publishers still lack an understanding of how to sell Web video and cap the ad frequency. “Publishers need to be able to offer sponsorship of long-form content, but they have to watch out for serving the same ad many times throughout the consumer experience,” said Dave Martin, svp, Ignited.

“The best publishers get an A, but the newer publishers are still getting Bs and Cs. They sell long-form video as a ‘branding tactic’ but don’t provide metrics that indicate any increases in awareness, consideration or intent.”