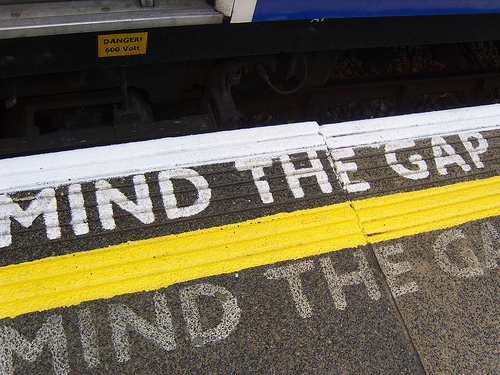 When it comes to mobile, there appears good news and bad news for publishers. The good news is audiences are consuming lots of their content on mobile devices. The bad news: publishers are making far less money on them.

Take the publisher Cheezburger, home of Internet time-wasting stalwarts like I Can Has Cheezburger and Failblog. It only released its first trio of mobile apps in the fall and already sees 300,000 daily users via the iOS apps. That compares to about 2 million on the desktop Web. These users are staying around longer and visiting more regularly, too. According to Cheezburger’s internal projections, it will see fully one-third of its traffic shift to mobile by the middle of the year. Terrific news!

The fly in the ointment: Cheezburger makes less per user, far less. In fact, chief revenue officer Todd Sawicki estimates the mobile visitor is currently worth only a quarter what the desktop Web visitor is. The reason: the mobile ad network is very immature. Cheezburger is monetizing entirely through third-party ad networks like Apple’s iAd and Millennial Media. It currently runs a small banner at the bottom of the screen, then inserts a full-screen ad every fourth photo mobile users view. It plans to use only the 350 x 250 pixels full-screen ad in the future.

“We purposely under-invested in mobile,” Sawicki said. “We realized enough users had shifted that it was the right thing to do.”

This is a persistent problem for publishers that are seeing their audiences go mobile. Pandora, for instance, sees most of its use in mobile and yet generates most of its ad revenue still through desktop ads. There’s the scary prospect that publishers will see even further ad rate declines if mobile ads aren’t thought of as being as effective as larger desktop placements.

Like other publishers, Cheezburger is betting that mobile ad rates increase as the the audience migrates. Sawicki also hopeful that subscriptions succeed in mobile where they mostly failed online. But for now, it’s a fair bit of faith.

“Let’s grow it and then see what happens,” he said.