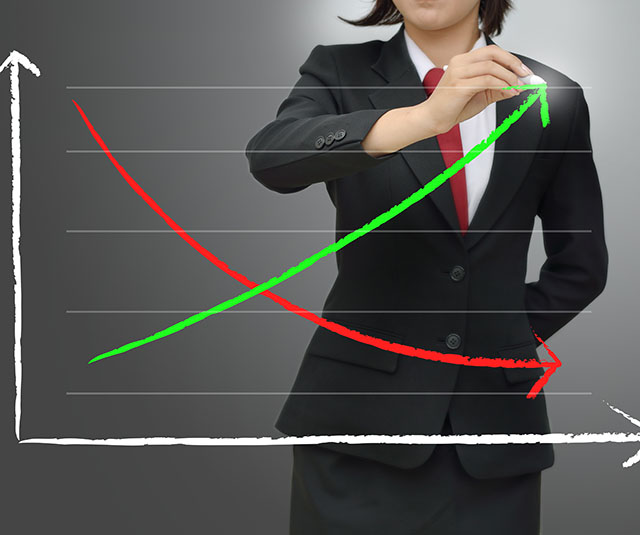 Real-time bidding is a great advertiser-centric concept; advertisers can bid what they want, based on their own parameters and audience targets. And for the buy-side, RTB is gaining traction, with a growing number of participants and increased dedicated budget. Yet for the sell-side, the picture has been less than rosy.

It’s indicative of the entire architecture of programmatic ad buying “solutions,” from RTB to guaranteed programmatic. There’s a faction that assures publishers they too in the end will benefit. But the evidence is scant that this is happening — or will ever happen.

The inconvenient truth is programmatic ad buying stems from an online advertising industry drowning in an ocean of available display impressions — 5 trillion were served in 2012, to be specific. As the supply side of a massively imbalanced supply-demand equation, publishers have not come out on top. To date, there have been various attempts at better monetizing unsold inventory, most of which have resulted in disappointment.

RTB’s promise is that an influx of bidding leads to higher rates on unsold inventory, turning one man’s trash into another man’s treasure. The truth is that both the CPMs commanded and the amounts of premium RTB-enabled inventory are low. Even publishers who have fully committed to RTB are left with unsold inventory, and premium publishers have had trouble commanding premium rates for the inventory they make available. The proverbial publisher trash is not moving at treasure rates, and that’s a problem.

Private exchanges were built to address this issue on a broader programmatic basis, but thus far they have not moved the bar. There are many reasons provided: too few advertisers, not enough dedicated sales efforts, low budgets, too many restrictions on the publisher side, CPM floors that are too high — the list goes on.

The latest bet is that programmatic guaranteed will take root, resulting in premium, non-RTB budgets transacted on a programmatic — and supposedly more efficient — basis. In theory, buyers would commit non-RTB budgets to a premium publisher, the same way they do with direct sales. They can then spend that budget incrementally, leveraging the same delivery and audience targeting technologies used in RTB transactions. It’s a good idea in practice, as it lets buyers and sellers agree to the terms in advance. It’s also a welcome change to what many have described as a cumbersome RTB implementation process.

The problem, though, is that programmatic guaranteed, in concept, may fundamentally create a disconnect that is similar to private exchanges. Many publishers I’ve spoken to are amenable to the practice, as long as there are CPM and budget guarantees from buyers. The reality is that advertisers want to target audiences, optimize for performance, ensure viewability rates, pause campaigns and shift budgets to different channels for many reasons that don’t reveal themselves until a campaign goes live. To date, the champions of programmatic guaranteed have failed to address this fundamental issue, which, at the end of the day, leaves publishers with little progress toward their end goals of higher revenue and CPMs.

I’m not trying to be overly pessimistic, but there does not seem to be much on the horizon that will revolutionize display advertising, correct the supply-demand imbalance and, ultimately, help publishers monetize. We need more creative solutions. Until then, it will be more of the same.