The case for, and against, integrated print-digital newsrooms

In the dot-com days, publishers tended to treat their online counterparts as second-class bolt-ons to their print editions. When it became clear the Web was here to stay, they had to demonstrate they were serious about growing their Web operations. One way to shed their Stone Age image was to eliminate the distinction between their print and Web editorial staffs and combine them into one.

Now that time has passed, some publishers are recognizing that each platform has a distinct nature that demands its own specialists. We talked to two publishers, one with an integrated newsroom and one with separate print/Web staffs, to give both sides of the issue.

Daily News
The tabloid paper integrated its print and Web staffs in 2011 when it also adopted a new content-management system, believing a platform-agnostic approach would help increase its posting volume. Today, the 270-person edit staff generates 200-300 online posts a day, up from 50 two years earlier, and traffic has grown to 26 million monthly uniques, a nearly 50 percent increase, according to comScore. 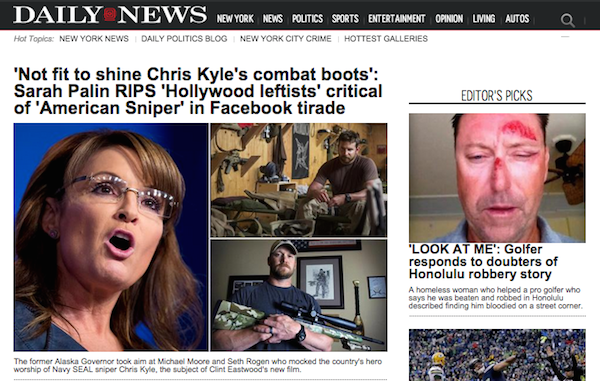 Colin Myler, president and editor–in-chief:
Whether to integrate depends on a couple of things: the size of the business and what your aims and ambitions are. If you’re The New York Times and have 1,200 people on your staff, you have an opportunity to think about integration or you say you have enough staff to keep it separate.

From a Daily News point of view, we have some first-class reporters. You want to maximize their skill set, both online and in the paper. The days when a reporter would go out and file one story are done. When a reporter goes out for the Daily News, he’s reporting a story, tweeting, has a live blog depending on what the story is, and depending on the story, may be doing a video, too. Very rarely now will a story not go online almost immediately. A columnist might file a little bit longer for print. But by and large, a story is a story and it appears online and in the paper. The competition right now is, if you sit on a story, you might lose that story.

The success of it is not just measured in traffic growth. We have these training programs regularly, and there’s almost always a rush to sign up for them. Rarely are there mandatory emails from me saying, people have to do this. That’s how I measure progress. They’re engaging in it because they want to. It comes down to the professional fulfillment of the journalist. Whether it’s video training or social media training, journalists are coming forward saying, I want to do that. It’s professionally satisfying.

Daily Mail
The online arm of the Daily Mail of the U.K. has become a digital powerhouse, with a U.S. audience (47 million uniques) that trumps many homegrown news sites, and, it’s worth noting, doubling its homepage traffic in the past two years. It credits that growth with a site that’s always been managed separately from the print paper, a practice that continued when Martin Clarke became editor-in-chief in 2006. 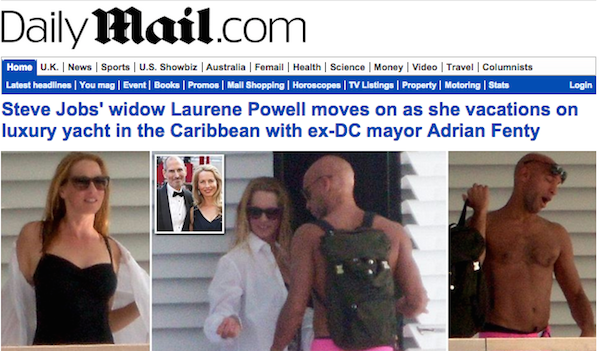 Martin Clarke, editor-in-chief and publisher, DailyMail.com
Deciding to keep the staffs separate seemed to be common sense. The conflict would be too great. Asking people to change that mindset and work on multiple deadlines is too big an ask. We’re making a lot of money from the newspaper, and we didn’t want to do anything that would put that at risk.

We try not to compete; that would be wasted effort. We all see the newspaper’s list of what they’re planning, which acts as a great safety net. We can see what they have that we might not. If the newspaper got an exclusive story, we would keep it — we still want to keep the paper strong. With something like Paris, we both have a reporter there, and they work as a team. The paper will reverse-publish things that first appear on the Web. They have the time and resources to do deeper analyses and think pieces.

The website started growing very fast. It convinced us we were doing the right thing. We share a brand but there are massive, massive differences. Online, you have to be a much broader church than you are in print. We do more science, more foreign stories. By keeping the staffs separate, we were able to have two completely independent but different products.

The skills are not that different. Those Fleet Street news skills do translate online. It’s just changing their attitude. Many print journalists have a really hard time accepting the readers’ views into the editing process. And there’s no way around this, either: Everyone on the digital side will tell you, digital is very hard work. It’s fast, it’s grueling. There is a pace of work that can be a challenge for some people.