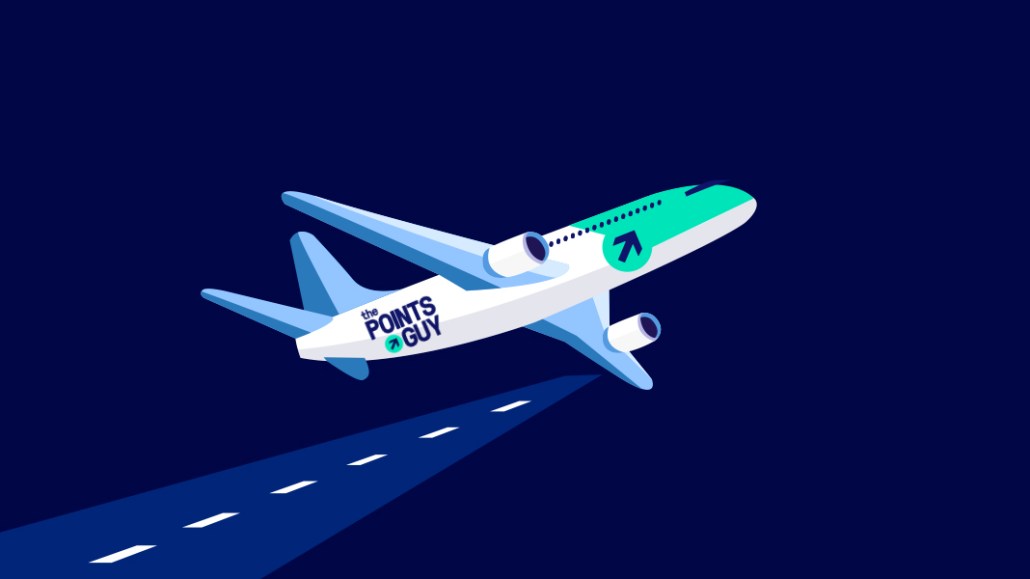 If you’re wondering how big a business one can build with affiliate commerce, meet The Points Guy.

Begun eight years ago as a blog for the airline travel loyalty program obsessive, The Points Guy now employs close to 100 people across four different cities, including New York, Austin, Charlotte and London, which anchors a U.K. operation launched last year. TPG has been profitable every year of its existence, and in 2018, the site grew by its top-line revenue over 50%, according to founder and CEO Brian Kelly, with virtually all of that revenue coming from affiliate commerce fees, which it earns by getting readers to apply for credit cards or rewards programs.

By ad-supported digital media standards, The Points Guy attracts a small audience — it drew 8 million monthly unique users in September 2019. But it has also invested in content aimed less at obsessives and more at points and rewards novices, a move that Kelly credits with a 28% increase in traffic this year.

Writing service content for a newbie audience helps turn those visitors into hardcore enthusiasts. “The more you read about a currency,” Kelly said, referring to airline miles or rewards points, “the more valuable it becomes.”

Up to this point, TPG has thrived on the hefty fees credit card companies pay for signups. While a site visit might generate a few cents worth of ad revenue, the affiliate commission generated when a visitor signs up for a credit can run into the hundreds of dollars. TPG negotiates exclusives and higher-than-usual commissions with credit cards as well, further boosting margins.

But TPG has bigger ambitions — “exclusively focusing on credit cards is not a smart strategy,” founder and CEO Brian Kelly said — and is branching into events, communities and tools to power its next phase of growth.

In 2020, the site will relaunch its mobile app, recasting it as a tool that will advise users on which credit card they should use to make a purchase, or how to hit certain points and rewards milestones. It will also invest more money in building out communities of people hungry for tips on how to travel more efficiently: The Points Guy will start hosting in-person meetups for readers in various U.S. cities, as well as a Points Con event.

“We are doing more events and meetups because it is what we have heard from our readers and our partners,” Kelly said. “Travelers are extremely interested in hearing from the top voices in the loyalty world, and we think this supplements our core business nicely. There will be challenges as we scale up to larger and larger events, but the demand is there.”

When Kelly launched The Points Guy in 2010, few publishers paid much attention to affiliate commissions as a revenue source. But over the past several years, as publishers have warmed to the concept of commerce content, many have gotten interested in credit cards: Wirecutter, Dotdash and The Inventory, G/O Media’s dedicated commerce brand, now cover them.

“Brian and now his company were not the first to talk about travel cards and points hacking,” said Rafat Ali, the founder and CEO of Skift, which covers the travel industry. “But I think all the things that the larger media world looks for now — content plus commerce, loyal readers — he brought together in a way that works very well in this world.”

The Points Guy has responded, in part, by buying up smaller competitors, including Mommy Points, Travel is Free, and Million Mile Secrets, and by hiring new writers. But it has also made significant investments, Kelly said, in tech and SEO; 44% of the site’s traffic comes from organic search. The Points Guy now has a 15-person technology group based in Austin, Texas, and a separate 15-person team operating out of Charlotte focused on SEO.

That kind of intent-driven traffic can be lucrative when paired with related offers. Consider a search for “best credit cards for travel.” TPG’s post from this month on the topic ranks on the first page of Google results. The post is filled with affiliate links and a detailed analysis of the pros and cons of 18 different credit cards. People searching on the topic are among the most valuable visitors possible.

Because revenue is powered by affiliate commissions rather than advertising, TPG evaluates its audience and content differently from most media companies. For example, the site’s analytics team tracks which stories compelled visitors to take actions such as signing up for a newsletter or sharing the piece with friends, rather than which ones get the most traffic. Last month, 55% of the 8 million monthly unique users who visited The Points Guy were repeat visitors, Kelly said.

“No one’s going to watch a post about a runaway catering truck and then get a [Chase] Sapphire credit card,” Kelly said. “Our whole goal is just to get you [the reader] to your goal.”