IBT’s new editor: a focus on the “undercovered” parts of the globe 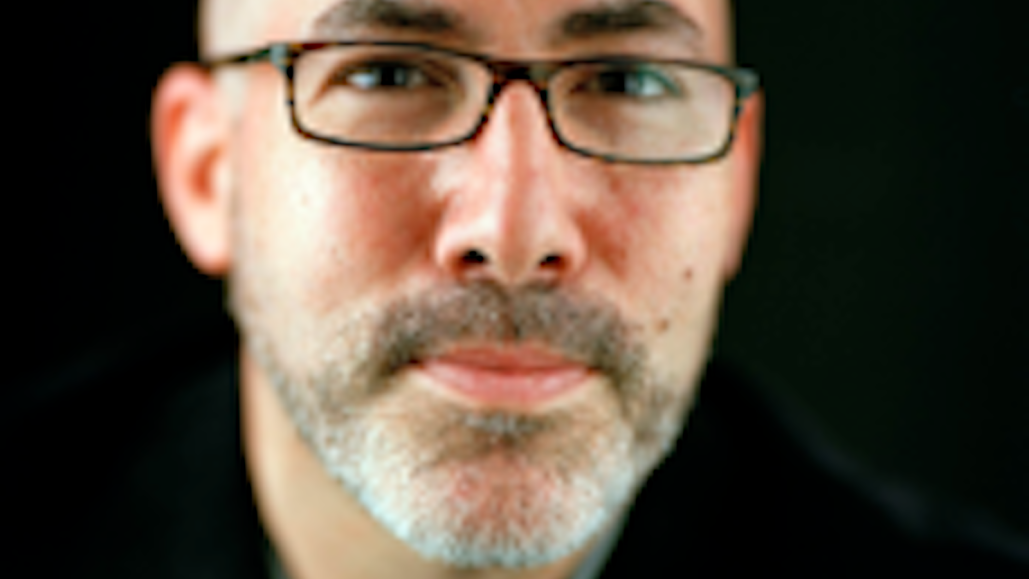 Last week, Peter Goodman started as international editor-in-chief of International Business Times, the site that’s been less known for its content than for its founders’ controversial religious ties and its parent IBT Media’s controversial bitcoin story in Newsweek. (Goodman is no stranger to the spotlight himself — the former Huffington Post editor is a parent of one of the “distressed babies” AOL chief Tim Armstrong cited as a reason for seeking to cut 401(k) benefits at the company.)

But as Goodman’s hire shows, IBT Media wants its flagship news site — with 16.5 million uniques in the U.S. — to be known for much more. In a conversation with Digiday, Goodman explains.

You were at the New York Times and the Huffington Post before this. Is this a comedown for you?
It’s familiar and not familiar. IBT for most people is a blank slate, which is a tremendous opportunity. We don’t have the baggage of a low-brow reputation. But it should be pretty obvious to anyone looking at the arc of my career, if the guys running this place just wanted a bunch of click-bait … they’ve picked the wrong guy.

So what role will metrics play, then?
In this day and age, anyone who’s ignoring metrics is ignoring what’s going on in the world. There are certain times when it’s important to see what’s trending on Twitter, what’s trending on Google, and adjusting coverage to make sure you’re answering questions people have. I want to build our audience by using modern tools but also dig up original facts. I don’t think it’s any secret that this began as a site that was centered on SEO. But it’s come a long way. There are a lot of people who are doing original reporting.

Your new company’s faced a lot of scrutiny lately. Have you seen any religious agenda at work there so far?
Quite to the contrary. Every conversation that I’ve had with [founders] Johnathan [Davis] and Etienne [Uzac] has been squarely about journalism and the mission going forward. I don’t think there’s any question that we have editorial independence. Journalism is full of stories about ownership having unique beliefs, sometimes saying offensive things. The only thing that’s crucially important is: Do we have the authority to run a professional newsroom, outside of interference?

IB Times was flying under the radar until it bought Newsweek. What does it stand for?
It stands for unraveling the global economy, in the broadest sense. It’s a non-American, non-Eurocentric view of the globe that seeks to make connections between sometimes hard-to-understand institutions and ordinary people. We’re focused on parts of the globe that are undercovered. We’re not trying to replace people’s Bloomberg terminals. We think there’s a huge opportunity to tell global stories for a literate, demanding but non-expert audience.

Plenty of news organizations cover the globe. Why have another one?
I don’t think there’s a truly global publication that speaks to a general-interest consumer. I think the time is right because everybody from blue-collar workers to people who work on Wall Street has figured out that the money is global. An upper-middle-class educated person probably has more in common with someone who meets that description in London than someone who lives in the American hinterland. If you’re not thinking globally, you’re missing how stuff works. Our sensibility is really about how to do that effectively.

What’s the immediate challenge?
The mandate is to add high-quality stories to a newsroom that is eclectic and interesting but doesn’t always have the focus on ambition. I’d like to conceptualize some series, drill deeper into data, hold institutions to account, adding a unique voice. There are some series we’ve conceptualized. We’ll be stepping away from doing dutiful news and looking to pick our spots and go deeper and elevate the writing. I’d like to see us go hard at urban planning, architecture, film, youth culture.

You were part of a big hiring binge by The Huffington Post when you joined them in 2010 from The New York Times. How does this transition compare?
When I landed at the Huffington Post, there was very little original reporting. There wasn’t a newsroom process. So in some sense, that was more of a bushwhack than this is. Here, there’s actually a veteran group of news editors and section editors and a bunch of reporters with varying levels of experience.

What about your HuffPost experience can you apply to IB Times?
I learned a great deal at the Huffington Post. I learned the value of a great headline. Social media is, to some extent, the new front page. And I’ve learned how to work in a newsroom with people who may be lower on the experience scale and help them produce best work they can. And I think all that can apply here.