How publishers use social media for self-promotion 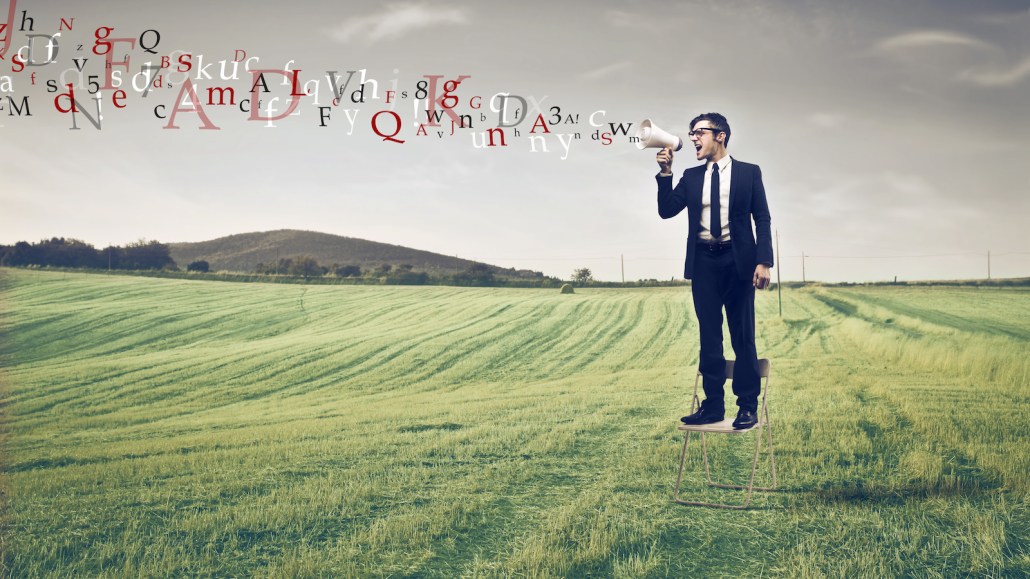 One finding of the The New York Times’ soul-searching Innovation report was the newsroom’s failure to use social media to its potential. Self-promotion doesn’t come naturally to the Times, by its own admission. But with one-third of Americans now finding news on Facebook, mastering social media has become an imperative. At other news organizations, social media has become core to their staff’s jobs.

The Guardian
The U.K. paper has a strong reader engagement strategy, and social media is an extension of that. To that end, it has social media staffers embedded in each news desk, requiring each section editor to integrate social media strategies into the workflow. In the U.S., a social media team is constantly testing new ways of getting the newsroom to engage with readers on social media.

“Twitter has told us that more than 70 percent of the Guardian’s reporters are really active on Twitter,” said Amanda Michel, who runs social media for the Guardian in the States. “People were encouraged to adopt these technologies early on.”

BuzzFeed
The viral site doesn’t have social media requirements for staffers or measure their social media activity,  editor-in-chief Ben Smith said. Instead, the site is much more focused on making content that people want to share than on setting Twitter goals. As a result of that strategy, about half of BuzzFeed’s traffic comes to the site from Facebook; even though those visitors tend not to stick around as long as direct visitors, what BuzzFeed gives up in engagement, it makes up for in volume.

USA Today
Section editors are in charge of promoting their content on social channels, which account for about 10 percent of traffic to the paper’s site, and ensuring their reporters do the same. The paper stops short of setting tweeting goals, but encourages competition with a monthly report that calls out people and sections by how many Twitter followers they have and the biggest gainers.

“Our feeling is that we want to have as strong a news report on social as we do in print, online and on video,” editor-in-chief Dave Callaway said. “I try to tell the staff that, imagine we didn’t have a paper and our site went dark and people were trying to get news from us. Are we doing enough to try to get the news of the day out?”

Lucky
The magazine, where 15 percent of its traffic comes from social platforms, encourages its staffers to cultivate their own voice on social media. For the less savvy, there are seminars on social media best practices and training in Instagram and other platforms. The chance of being retweeted by Chen herself, with her 69,300 Twitter followers, is its own reward.

“I don’t think everyone needs to be actively tweeting and Instagramming, but I think every editor-in-chief absolutely should have an awareness of every platform, inside and out,” Chen said. “We can reach millions and millions of people through social media. It’s a hook to your website; it’s a hook to your brand.”

In the early days, news organizations approached social media with caution. Those rules have relaxed, and today, journalists are more concerned with not whether to use social but how, and where it fits in when they’re being asked to do more for a growing number of platforms.

“The big question for me is, the question of, who gets the priority when a news story breaks?” Callaway said. “Do I call the headline desk and send an alert? Do I send a tweet? Do I write a story first? It becomes a business decision in a way. The answer I give today is, whatever gets the information out the fastest. A tweet doesn’t get you any traffic, but it does in some small way give you brand recognition.”

Journalists want to reach as many people as possible, so at these organizations, accumulating a big social following seems to be its own reward. Organizations have stopped short of tying pay to tweets. But, as Callaway said, “Someone who’s active on social is going to [be favored] in their performance reviews.”