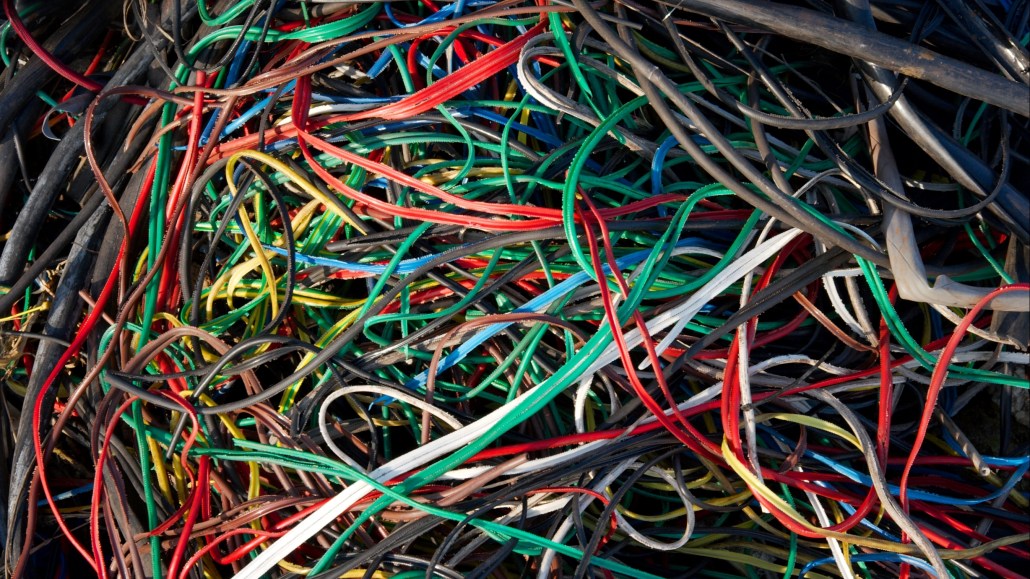 Gawker Media CEO Nick Denton was an extreme skeptic of publishers relying too heavily on Facebook. Now he’s come around to the idea, in part because relying on Facebook is a lot better than relying on “the mess of ad tech.”

Denton explained his thoughts in a podcast interview with Recode today. Gawker is “all in” on publishing directly to Facebook with its Instant Articles program, a backtracking on Denton’s well-publicized lament that publishers are too reliant on platforms like Facebook. Instead, he’s now bought into the idea that publishers need to be where audiences are, and like it or not, they’re on Facebook. The silver lining to Facebook hegemony: it sure beats the mess of ad tech.

“I see this being a battle between Facebook and ad tech,” he said. “Who is best positioned in this world to target ads against categories of users? Who knows the most about those users? Who can supply the most relevant ads in a way that doesn’t degrade the user experience? Facebook, in contrast to much of the ad tech ecosystem, [has] a coherent strategy and can provide a better experience both when a story is viewed on Facebook but also potentially when a story is viewed on our website.”

The final part is interesting: Denton has long been wary of ad networks. But he’s come around to the the idea that Facebook, with its deep pool of accurate user data, can help a publisher like Gawker monetize its audiences, particularly in mobile.

Asked by email to elaborate, Denton pointed out that not all ad tech is awful. Gawker has several ad tech partners, from Neustar to Rubicon to Quantcast, firing pixels on its site. But he pointed to a larger malaise of the ad tech system that it’s simply gumming up the user experience too much, something backed up by the increasing popularity of ad blocking.

“The ad tech ecosystem is simply too convoluted,” Denton said. “We like many publishers are looking to improve load times, and reduce the number of ad calls when a page loads. Consolidation — likely led by Facebook — will improve both the user and advertiser experience.”