What native video means for Twitter — and its users 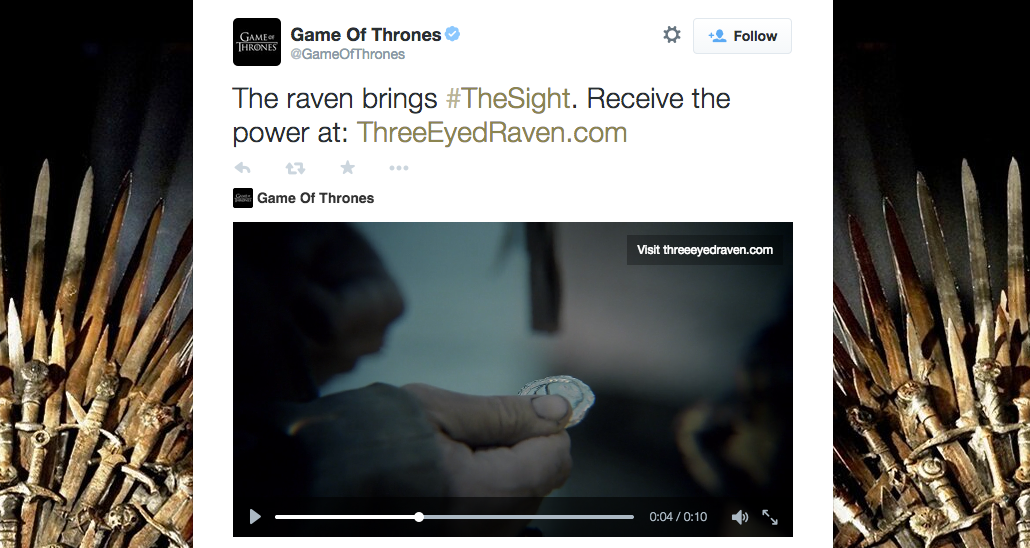 Get ready to see a lot more video on Twitter.

The platform intends to unveil its native video product in the coming weeks, according to a recent report from Recode. Another report from AdAge detailed advertiser-specific video features that the social network has teased in discussions with brands and agencies, including autoplay ad previews and a pay-per-click model.

Facebook offers autoplay video and YouTube has a pay-per-click product, but neither platform offers marketers the ability to combine the two. That could be a major differentiator for Twitter as it seeks to grab a sizable share of the digital video ad market.

Autoplay without audio will likely come to both regular user video and brand video on Twitter, according to Matt Wurst, vp and general manager of social media at digital agency 360i, which met with Twitter at the Consumer Electronics Show. When users finish watching a video on the platform, they’ll likely see suggestions for related content, similar to YouTube’s video recommendations, Wurst told Digiday.

“That would be great for marketers as we think about evolving toward more serial storytelling,” he said. “That’s a really powerful potential tool for us.”

Twitter is also working on demographic targeting tool for video ads, as it has for its other ad products, according to a source familiar with the platform. It’s unclear when advertisers will receive access to that tool or other video features, which officially remain under wraps. Twitter did not respond to a request for comment for this article.

“As of [Friday] morning, not a single thing that has been talked about is actually ready or viable yet, despite me hitting refresh,” said Wurst.

The primary way users share and consume video on Twitter today is through Vine, Twitter’s standalone, six-second video app. Twitter has offered a select group of advertisers and users access to an early native video unit, however. HBO’s “Game of Thrones” account used the format to release a teaser clip for the show’s fifth season, for example, and Netflix used Twitter video to announce a release date for the third season of “House of Cards.”

This existing native format enables accounts to upload videos as long as 10 minutes. When Twitter video rolls out to regular users, which will be able to shoot and edit video inside the mobile app or upload from their photo libraries, videos will likely have a shorter time cap. Twitter is said to be considering a 20-second limit, which would place the maximum video length close to Instagram’s 15-second videos.

Video has become increasingly important to social networks such as Facebook and Instagram, which saw usage — and brand interest — spike over the past year. Facebook now hosts over a billion video views every single day, the company revealed last week (a video view is counted once three seconds of view have been watched). It announced its acquisition of video processing and transcoding company QuickFire Networks on Thursday, a purchase it made to deliver video more efficiently to its users as they hog bandwidth to watch Facebook video. A big part of that usage spike can be attributed to autoplay video, which has been surprisingly well received by the site’s user base.

“Because the videos don’t blare sound at you, they’re eye-catching but they don’t ruin the Facebook experience,” said Jan Dawson, chief analyst at Jackdaw Research. “It’s very accessible. As a personal user, I really like the autoplay videos on mobile.”

It appears Twitter intends to emulate that autoplay format. But with autoplay video ads, which Twitter is considering running as six-second previews of full videos, the company faces a challenge Facebook doesn’t: third-party apps.

“The more Twitter does with advertising and the more disruptive to the core experience it becomes, people aren’t likely to leave Twitter, but they’re likely to move to third-party experiences where they don’t see those ads,” said Dawson.

“My goal as a marketer is to achieve maximum relevance for consumer,” said Wurst. “The onus is on us to make sure that it’s not a bad experience.”