Native Ads are the Real Deal 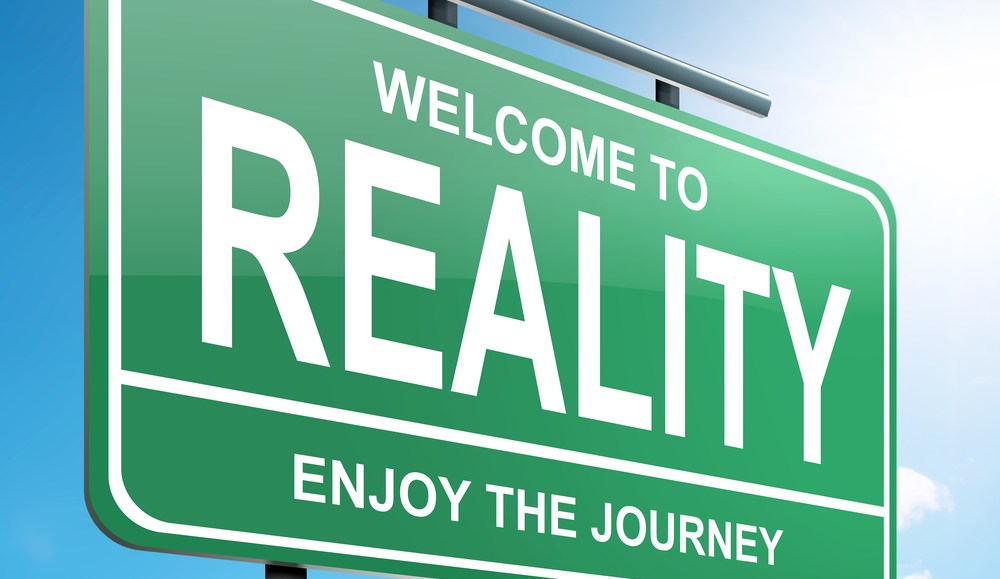 Skip Brand is CEO of Martini Media, a digital media and content platform for engaging audiences with the most money and influence online. Follow him @skipperbrand.

Brian Morrissey’s “The Native Ad Fallacy” attempts to debunk the native advertising trend. While he raises some excellent points in his article, the view from out here in Silicon Valley looks a whole lot different.

For starters, let’s agree on the definition of the term “native ad.” I’ll refer to the definition I’ve used previously in this publication: A native ad is so well-integrated that it feels like it’s part of the page. Native ads must be user-controlled; they shouldn’t do anything unless a user takes a deliberate action to manually expand them. Native ads should also have custom content. A perfect example of this is work being done by The Atlantic, Funny or Die and Forbes. These are native to their particular publications, but Forbes is moving forward with custom content framed within a standard IAB unit, one of the Rising Stars.

It’s important to note that despite the pundits’ dismissal of it as the latest shiny object, native is actually catching on. Top publishers are quickly climbing on board. Why? Because it’s good for the goose and good for the gander. Often when we see a trend without merit, it’s either the publisher or the advertiser attempting to drive it along. That’s not the case with native; both sides are passionately on board. Advertisers, particularly brand advertisers, love it because it delivers high engagement rates while allowing them to showcase their own high-quality content. Publishers are pleased because native respects the design of their site. There’s no banner pulling focus from the masthead, no animated SUV driving across the page. The ads are literally part of the page design. Furthermore, a publisher can demand a premium for this oversized, high-end ad unit, and advertisers will benefit from a higher-quality environment — and less competition due to fewer ads on the page.

Market acceptance alone proves we’re onto something here. I don’t see native being any more a fad than social media is, based on the reception it’s received to date.

Fortunately, scalable and custom are not mutually exclusive. New standard ad units, like the IAB portrait, function as native advertising and support scalability. These multi-module units feature an area that can be leveraged to showcase publisher content, and two other units that can be used pretty much any way the advertiser chooses — with HD video, a store locator, social media feeds, whatever the advertiser likes. The module leveraged to promote publisher content houses what we refer to as “scalable custom” content; it’s original, publisher-created content that can be syndicated via the ad unit and updated in real time.

I’ll grant that native advertising may not be new, but the timing of its rise to popularity is perfect. With the decline of traditional display and the rise of programmatic, the industry
needed a fresh option that would respond to all the wish lists, particularly with respect to scalability and better engagement. Even if this is a new label on an old bottle, it’s still a pretty nice wine. Now, I may just be another Silicon Valley wannabe millionaire, but I’ll shell out a little extra for a good vintage.