MTV Doubles Down on Social TV 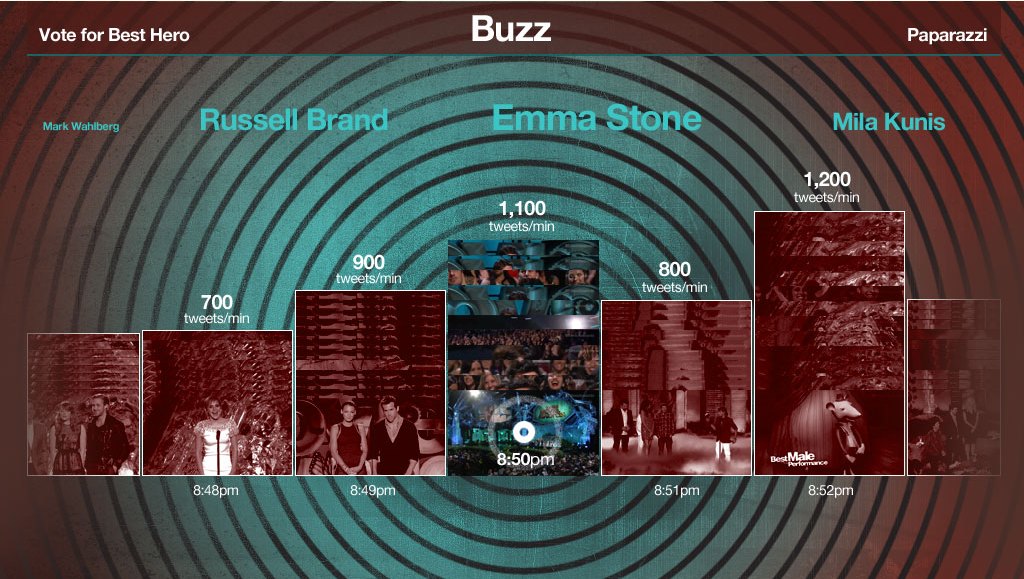 Viacom has been increasingly vocal about its belief in the future of second-screen experiences related to linear TV content and events. Though it’s no secret that Twitter and Facebook continue to dominate viewers’ social TV interactions, the company is at least putting its money where its mouth is and rolling out multi-screen experiences and a range of social initiatives around this year’s MTV Movie Awards.

In a research report it issued earlier this month, Viacom said it’s noticing a shift in TV viewing behavior “from lean back to watching with.” As a result, it’s hoping to make this year’s movie awards as interactive as possible, with a co-viewing experience dubbed “All Access Live,” which promises to allow fans to interact socially and to view additional content from their tablets, mobile, and other Web-enabled devices during the ceremony.

Users of the service will be invited to view a range of exclusive camera angles, share moments from the show across social services, and discuss it in real time with other viewers. An interactive Twitter tracker will also monitor buzz about the event and visualize the most popular moments in a moving timeline, and of course prompts users to contribute by sharing the buzz with their own social networks.

Despite the fact audiences for second-screen experiences remain relatively small at this nascent stage, Sprint is stepping up to sponsor the Twitter tracker portion of the experience, as well as a live Twitter vote for the awards’ “best hero” category. Users can submit their vote between now and the awards on Sunday using hashtags.

Elsewhere in the social arena, celebrities will be creating animated gifs of themselves from the red carpet, which will be uploaded to MTVs Tumblr account and Website, and the entire show will be “Shazamable” to allow users to buy the music featured during the show directly from their smartphones.

On Facebook, meanwhile, a new tracker app will highlight and visualize content from the awards based on the number of shares and likes key moments receive via its pages.

Despite the ever-growing list of third-party apps and networks attempting to own a piece of users’ social TV behavior, Viacom has clearly highlighted the area as an opportunity, or perhaps potential weakness. It’s early days in the evolution of the space, and audiences for these experiences remain relatively small, but the company appears eager to do its best to own, or at least curate some of the conversation around its content.

Facebook and Twitter will continue to dominate social TV interactions for the foreseeable future, but content owners that invest in their own proprietary experiences now will likely see it pay off as users increasingly consume content through two screens at once.

An MTV spokesperson was not available for comment by press time.