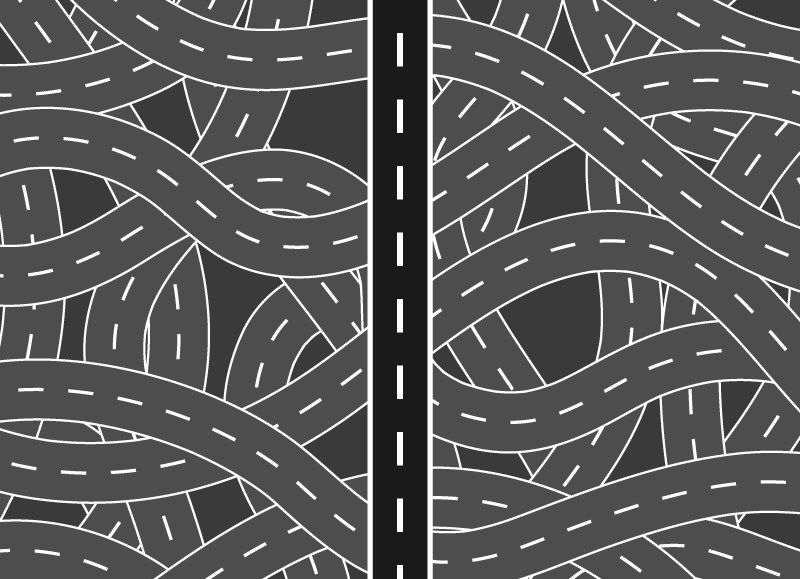 Chas Edwards is CRO and head of publisher development at Luminate, a technology platform that makes photos interactive. Follow him on Twitter @chasnote.

Publishers face two paths, neither of which is ideal. One path leads to the land of paywalls — sorry, meters — that seek to make up for declining ad revenue with direct payment from readers. The other path looks to mitigate low CPMs for ads by churning out more ads. Neither is a very palatable option.

The problem with paywalls is that they rarely work. Last week the San Francisco Chronicle launched a paid-subscription version its website behind a paywall, and the Washington Post plans to do the same later this year. This is despite evidence, The New York Times aside, that paywalls are too often not a successful strategy. Among young people especially, paid content is a foreign concept. But the challenge for publishers is not merely a demographic one; they need to convince readers that there’s something unique and fantastic behind the cash register.

Without a subscription revenue stream, content purveyors will need to get grubby in the arm’s race that Web publishing has become. If revenues per pageview (the R in RPM) are going down, then the answer is to increase the number of pageviews (the M) on which you can sell ads. The Huffington Post, for example, claims to publish between 1,600 and 2,000 articles a day, which works out to one new content nugget every minute. It’s hard to maintain quality at a factory that pumps out widgets with that kind of velocity. What’s great for topline pageviews, I’d argue, isn’t likely to capture bottom-line reader immersion or a desire to pay attention with any kind of intensity — the kind of intensity that motivates us to pay for a publication because we can’t live without it.

This doesn’t capture the kind of reader attention that makes advertising work. The volume strategy drives more ad impressions and unique users, but the amount of time a reader might spend with each content piece will almost certainly decline — and with it, ad effectiveness. Click-through rates at Facebook, for example, are sliding as the site increases the number of ads per page. And if the pageview chase increases ad impressions faster than ad dollars migrate online, publishers will face further downward pressure on ad rates. That’s the recipe for a death spiral.

It’s time for a more thoughtful approach to digital publishing — something better than banging out a story a minute or fluffing editorial products with wire stories readers can find elsewhere. Instead, figure out the stories you can own, the beats you can cover better than anyone else, and let the Internet’s content factories have the rest. You’ll lose out on a bunch of low-value ad impressions, but eventually advertisers will stop paying for low-value ad impressions anyway. In the meantime, you might just build a relationship with readers that opens their wallets.