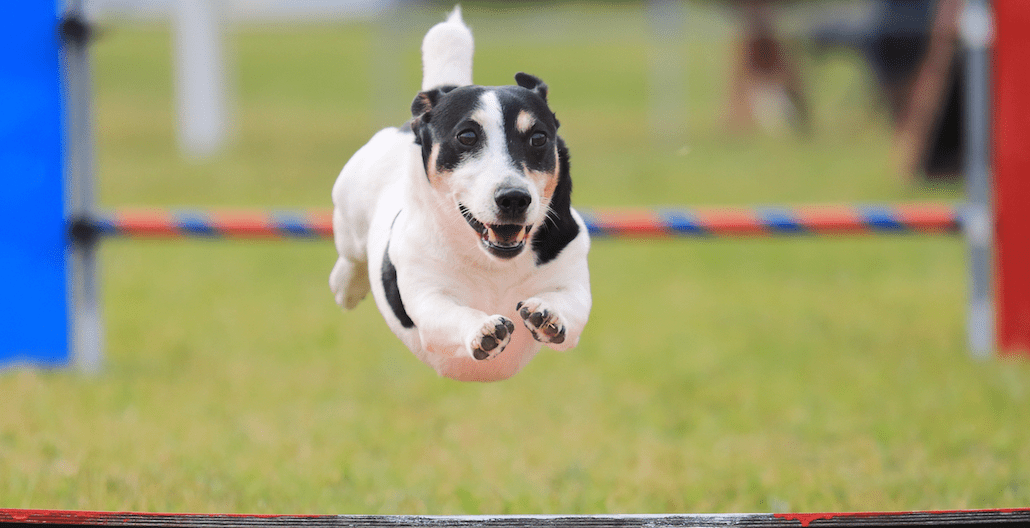 BuzzFeed may already be king when it comes to getting people to share its posts, but that’s not stopping it from continually trying new things. Now, BuzzFeed has even tapped the humble URL to work harder. The social publisher has discovered that writing original, made-for-sharing URLs can act like a rocket booster for a post.

BuzzFeed stumbled on what it calls the “social URL” by accident. The URL was once created automatically using the first few words of the headline. Several months ago, the publisher created a field in the CMS to allow editorial staffers to tweak the URL in case a word in the URL was cut off, or if they wanted to alter the URL in case the headline changed drastically. It wasn’t long before edit staff started to notice they could play around with the URL, to good traffic effect.

The move is a bit of a surprise. Most publishers craft their URLs with search optimization in mind. Keywords for the article — BuzzFeed for this piece, for instance — would need to be in the URL, the meta description, the headline and the story. But for BuzzFeed, Google isn’t a focus. It has engineered itself almost entirely for social sharing.

“Our editors are not encouraged to think about search,” said Shepherd. “If you get too focused on search, you end up writing a headline for a robot. The bottom line for us is sharing and creating something that’s engaging enough.”

Shepherd acknowledged that its younger social URL cousin could cost BuzzFeed in search traffic, but he said the publisher is willing to forgo any search benefit in favor of getting people to share its posts.

There are no guidelines at BuzzFeed for writing social URLs, but there are a few common uses:

Shepherd said BuzzFeed isn’t making social URLs mandatory for its edit staff or measuring their impact, at least not yet. It’s a game publishers are wise to employ today, given people are increasingly coming to the news through their social feeds. (At BuzzFeed, social sharing drives 75 percent of its traffic.) And at a time when publishers need to use every trick at their disposal, the social URL is another element that can help sell a story.

One side benefit of the socially driven URL is that publishers can tell fairly quickly if it’s taking off on Facebook or Twitter, whereas it can take days to see the impact of a story in search, said David Spitz, president and COO of RebelMouse.

“Most people, they’re mostly thinking about the URL as being for search engines,” said Spitz. “If you’re a publisher like BuzzFeed that gets the majority of its traffic from social, you have to think about it in a more human way. Everything that can be tested and optimized should be. Too many people still now think, ‘If I write a good piece of content on the right subject, it’ll get shared.’ Sharing’s not just for the lucky.”