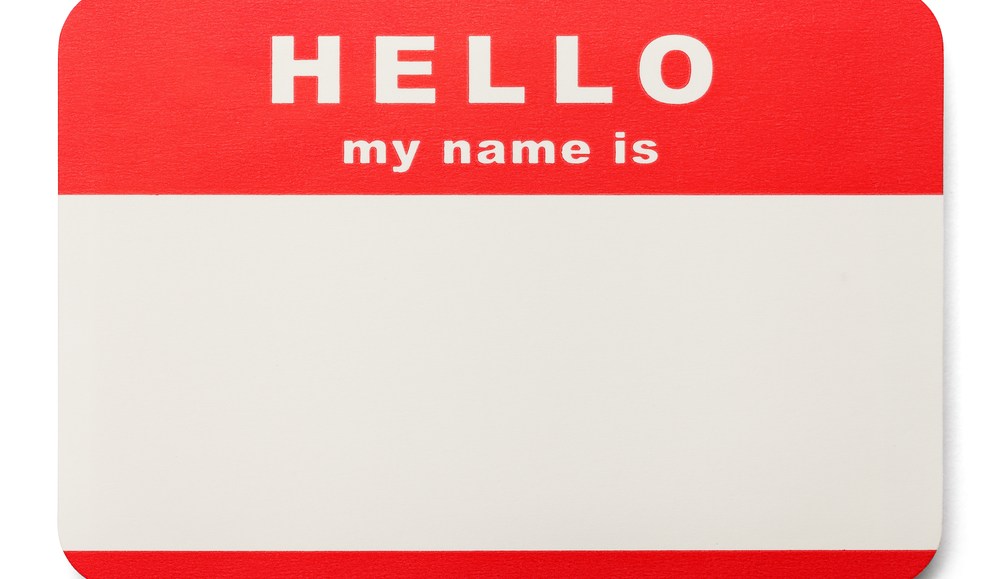 The prospect of being thrown into a large room of industry peers with the expectation of being productively sociable is viewed by even seasoned professionals with dread.

While networking has always been lauded as the real strategic benefit of attending events and conferences, there are few people who truly do it well. Fortunately, for the rest of us, there is no “one size fits all” process. Like any good warrior stepping into the field of battle, the modern media professional should find the techniques that most play up their strengths.

Digiday spoke to Cindy Gallop, founder and CEO of IfWeRanTheWorld, and Jason Krebs, head of sales at Maker Studios, about their different (but at times complementary) approaches.

Just let it happen
“First of all, I hate, loathe and detest the term ‘networking,'” said Gallop. “I loathe it when people say, ‘This conference is an opportunity to network.'” But whatever she calls it, Gallop is a pro at making new connections.

“I am enormously interested in people. I find them endlessly fascinating,” she continued. “One of the problems when people try to ‘network’ is that they’re making a judgment: ‘I want to identify the people who are important, rich, successful or whatever who I want to target.’ But anybody and everybody can be interesting. I just turn up and let serendipity determine who I meet. Some of the best connections I make have been because I happened to sit next to somebody at lunch and we got talking.”

But approaching people even just to talk doesn’t come naturally to everyone. Gallop has an answer for that, too: “The best way to make sure that you have the best time is to set out to make other people feel comfortable. If I see someone standing up against a wall or a couple of people who seem like they don’t know what to do, I’ll go and say hi. And out of that can come many interesting connections.”

But what about the fear of rejection? “That’s the horror of networking,” said Gallop. “But I don’t meet resistance, because I don’t pitch to anyone until they pitch to me. I just have conversations with people. If they want to know what I’m doing, I tell them. But I don’t believe in artificially making it happen. They may indicate by what they say that they’re not on the same wave length as you, and then you’ve saved yourself the trouble of pitching them when they were never interested in the first place.”

You have to work at it
Jason Krebs, however, relies a little less on serendipity. Krebs starts by posing an important question: “Are you born for this, or are you making yourself into someone who could do this? You can’t fake it either way.”

He prescribed a strict regimen to those who have to work at it. “You have to be committed when you decide that building relationships or introducing yourself to new people is something that’s important to you,” he said. “It can’t be something that you just do every so often. Just like a muscle, if you don’t use it, you lose it. If you’re working on walking up to complete strangers and finding common ground or something to talk about, you have to do it a lot. If it’s not your natural proclivity, you’re not going to be good at it without repetition.”

While it’s important to draw on environmental and social cues to get conversation flowing, there’s something else to consider in the initial approach. “A good way to approach any situation is role reversal,” said Krebs. “If you were in the other person’s shoes and somebody was going to be coming up to you for some business gain, what would you want that conversation to look like? I don’t know if anybody really ever wants to have a conversation about the weather.”

“Conversations can’t be one-sided,” he continued. “No one will network with you if they don’t feel there’s a mutual transfer of value. It helps to know what the other party is looking for in advance, but if you don’t, you have to know at least what you have to offer. Everyone’s generally there to get business done. So you want to figure out what that person needs and match your features to their need set.”

And what about when this sort of purposive, targeted networking fails? “There are some things that you’ll just never know,” said Krebs. “You just chalk it up to bad luck. It’s kind of like what they say about quarterbacks in the NFL: You have to have a really fast memory. You have to move on to the next one. Just like anything else, your commitment will drive your success.”

Check out these new jobs from the Digiday jobs board:

Edelman has two openings in Los Angeles for community managers, one for a technology brand, the other for gaming. Candidates should be strong writers who understand the dynamics of online communities.

CBS Interactive has an opening for a director of social media in New York. The position oversees a small team responsible for planning, overseeing and managing all CBS Sports and CBSSports.com social media accounts. Candidates should have eight or more years of digital and social media experience.

Power 106 is looking for a client-service manager in Burbank, Calif. The role involves management of all digital campaigns from post-sale to recap. Ideal candidates should have 2-4 years in project management, at a digital agency or ad operations.