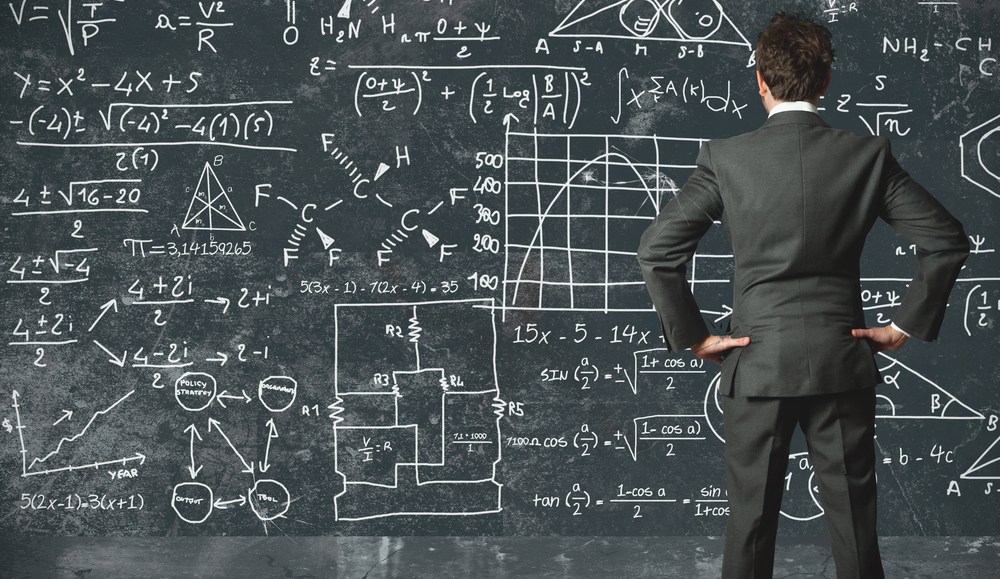 Short and viral: two words that seem to be on every publisher’s tongue these days.

New publishers like Circa and NowThis News are trading in the traditional currency of media — expensive journalism — to produce content that plays to the new normal: quick bursts. Other publishers, like BuzzFeed and Cheezburger, zero in on the viral nature of the Web. And then there’s Upworthy, which paints itself as a sort of BuzzFeed for the thoughtful set.

Think of it as a news aggregator for the viral age, a hybrid of The Huffington Post and BuzzFeed, that is socially aware and eminently sharable. The topics are serious issues but are often presented in a light-mannered way, like this infographic on Santa’s carbon footprint. It makes sense, as it was founded by Eli Pariser, the former executive director of MoveOn.org and Peter Koechely, the former managing editor of The Onion. The result is an interesting, if perplexing, hybrid of the two.

Maegan Carberry, a senior adviser to the company, said that it bills itself as “a library of awesome. It’s a great place where you can share meaningful stuff with your friends.”

The company’s social sharing approach (it has 816,000 Facebook likes and 44,000 Twitter followers in just nine months of existence) seems to be working. Since launch last March, the site has gone from 640,000 uniques in June to almost 2.5 million in October, according to ComScore. However, the site lost about a million uniques in November. Upworthy’s audience is aimed at the younger, digital-savvy, politically minded person.

There’s still the issue of turning this traffic into money. Upworthy doesn’t sell ads and has raised about $4 million from various angel investors, like the NEA, New Republic owner Chris Hughes, Reddit co-founder Alexis Ohanian and BuzzFeed co-founder John Johnson. Upworthy currently makes money by connecting nonprofits and causes to its audience — or at least those who opt in — in return for a small fee for making that match. It is not exactly the blueprint for a Google-sized business.

“The beauty of digital media is that there are various business models that work (albeit to varying degrees),” said Jeff Lanctot, Razorfish’s global chief media officer. “Upworthy has a socially driven model and a point of view — two attributes that seem pretty important today. As for generating revenue, I’m interested to see how they grow and evolve.”

Upworthy is betting it can figure out a way to stay true to its roots and turn a healthy profit. One way, in the modern approach, is to eschew hiring a fleet of reporters to create original content. Instead, it has 13 “curators” (four full-time, nine contributors) who scour the Web looking for meaty news stories — like this one about whom a Fox pundit thinks are victims in domestic abuse, taken from Think Progress (which recorded the clip from Fox News) — and package it in a soundbite form that can easily be shared to Twitter and Facebook. The curators produce about 10 “nuggets” — Upworthy-speak for its posts — per day.

“Video continues to grow, so there could be an opportunity for their business model, which seems similar to The Huffington Post, given the angle on curating content — though Huffington Post also have their own writers,” said Andy Chapman, leader of digital investment at Mindshare. “Challenge may be in building a brand name that people recognize, which will be critical if they are staking growth on driving visitors to a destination vs. distributing/syndicating.”

Carberry said, “Our business team is looking at a variety of other business options; we don’t speak in great detail about this. Our goal is to connect meaningful content with groups that do meaningful work.”

Huge’s director of strategy, Barbara Pantuso, sees Upworthy as a blueprint for brands that want to employ social media tactics.

“I’m in awe of their strategic approach in how they’re using social media,” Pantuso said. “They’re masters at content strategy. More often, we suggest our clients to mimic what they do well,” which is using visual methods to deliver a message. Whether it’s making a funny statement or a provocative one, Upworthy gets its audience to participate. And this is where Pantuso sees ad revenue as an option, further on down the road, for Upworthy.

“By creating a loyal and active following, as long as they do it in a tempered manner, they could be a very effective tool for organizations to market through,” Pantuso said.