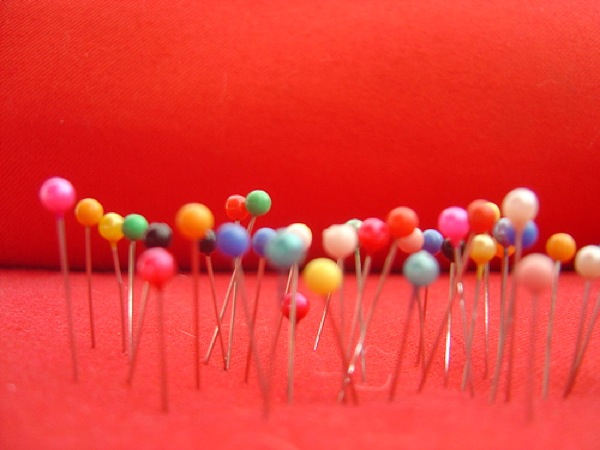 Tumblr has been getting a lot of attention in the industry for lately (and a good amount of coverage from Digiday) for being the new cool kid on the block in the blogging, publishing and social media worlds. Except now there’s a new kid in town. Enter: Pinterest, a visual social bookmarking platform.

What’s interesting is Pinterest is gaining steam not through the usual route of stereotypical early adopters. Pinterest isn’t really the new cool kid on the block, it’s more like the cool, artsy, DIY-loving lady on the block. While Tumblr’s users skew young, according to data from Comscore, the majority of Pinterest users fall into the age-range of 25-44. Also, two thirds of Pinterest users are female. Tumblr has a more gender-balanced audience, with 47.9 percent females and 52.1 percent males.

See the full data below. 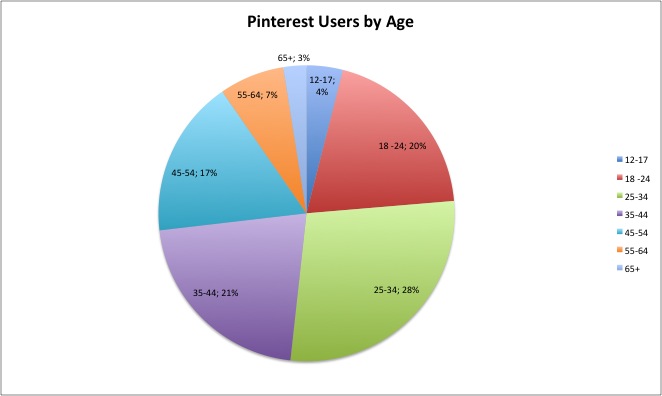 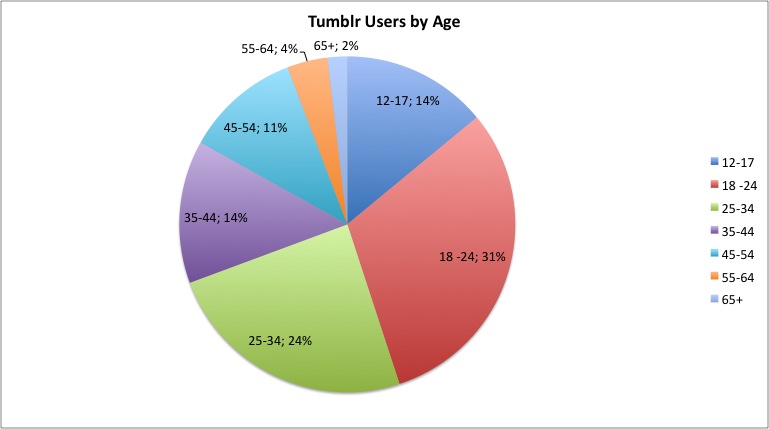