The Death of Innovation? 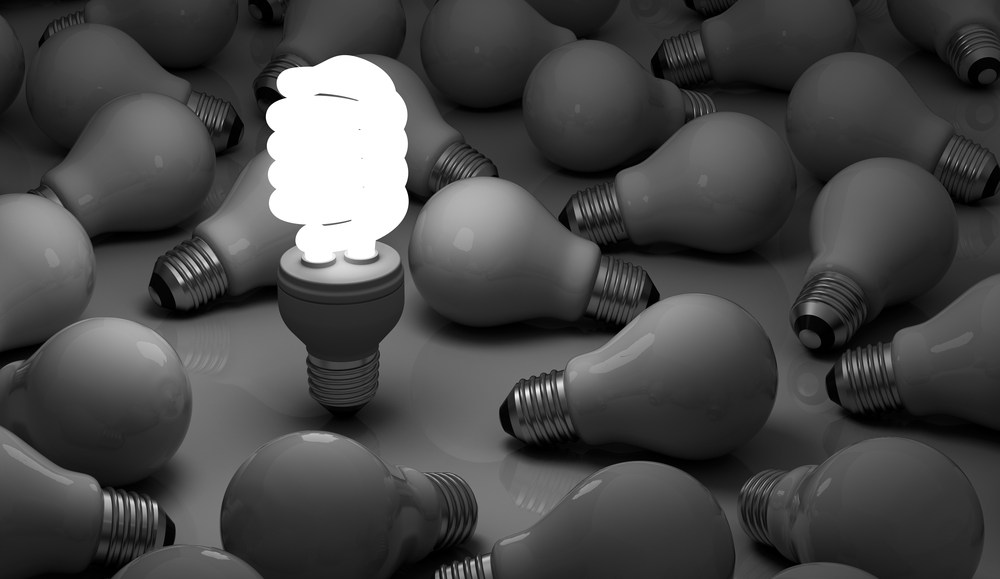 I spent a good chunk of my spring watching all six seasons of Lost, and now I’m not sure what to watch anymore. Apparently, I’m not alone, though, since there are actually blogs on the topic — but I still haven’t found anything worth my while. Below are some links to some of today’s stories that I found interesting, in case you missed them.

Yammer’s David Sacks now seems to think start-ups are on the decline since apparently there are not many viable ideas left in the universe. After all look at what the Valley has produced lately, which at times seems like more ways for people to waste time. Of course it’s easy for Sacks to lament now that he’s sold his company for $1.2 billion to Microsoft. (TechCrunch)

Social media is clearly here to stay, as those in the industry keep pointing to great examples of how it’s helped their companies and clients engage with their customer base. But it’s interesting to look at those sites that went public — where they are now versus where they were before their IPOs. Does this prove that there really isn’t a sustainable business model for social media? (Forbes)

It seems like Hulu might be joining the ranks of those media companies that have been involved in the fight over usability versus revenue. WIth the news that Jason Kilar may be out and the company will be restructured — likely in a big way — it remains to be seen how viewership is affected, particularly if ABC.com and Fox.com restrict access to their content. I’m interested to see how the television industry spins this. Will it be more proof that traditional networks are here to stay? (Variety)

Marc Burstein, senior executive producer for special events at ABC News, noted that the network is back to the old days of “doing “gavel-to-gavel” coverage of the national conventions, around the clock. WIth so much talk about the Olympics and the lag time between the London coverage versus that in the U.S., it will be interesting to see how the networks use various their various collaborations and social media toolbox to attempt to stand above the rest. (Wall Street Journal)

I’m not much into comics, so the idea that Comic-Con is now the secret to marketing success is intriguing if not down-right well, comical. But this piece points to the five lessons for all marketing execs. I wonder whether we should stop with the cliche of these lists and start coming up with something that actually makes our brands stand apart from the pack. It’s like that weird table in high school where everyone who wanted to be alone sat together. (Fast Company)