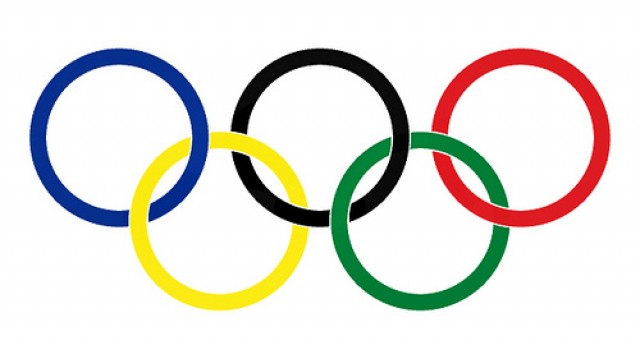 If you had the opportunity to go into space, would you? I don’t think I would. Here are some afternoon links in case you missed them.

Terin Izil, is a copywriter at DraftFCB, and is pulling an Olympics stunt in order to raise money for Camp Promise, an organization that enables children suffering from muscular dystrophy to go to summer camp. Izil is going on a “5 Ring Diet,” meaning she will only consume, wear and use products with the Olympic gold rings on them. She is recording her experience on a Tumblr, where people can also donate to the camp.  (via AgencySpy)

Will Burns, founder and CEO of virtual marketing company Ideasickle, lays out what the creative brief should be and what the client needs to understand about it. (Forbes)

Interesting: White people are less likely than other ethnic groups to own smartphones.  (Slate)

Check out this new dark, futuristic Web series “H+,” which stands for something called transhumanism (apparently a real thing). It has something to do with a special device that lets people stay connected 24/7 and leads to the demise of the human population. The series has high production value and is a non-linear narrative, so it could be an interesting experience. (Fast Company)