How Overtime is building sports media for Gen Z 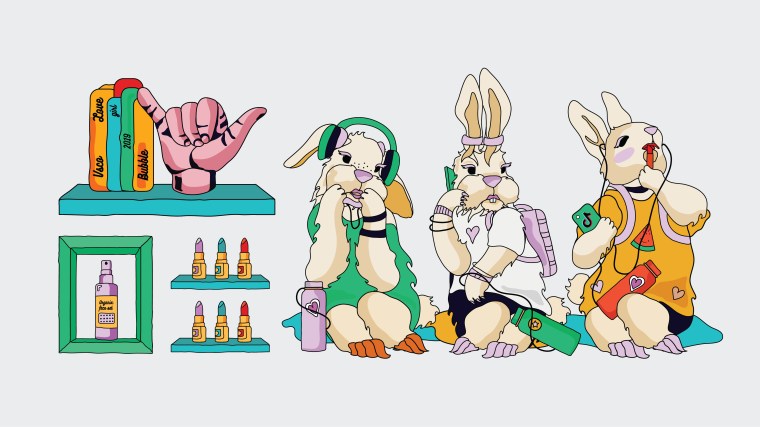 Overtime president Zack Weiner considers the digital sports video media company to be a challenger brand to the legacy sports publishers like ESPN.

Most sports media companies are very dependent on rights, but the new generation of fans is not as interested in following sports the way that their parents did, said Weiner. Overtime does not try to serve as the catchall for sports updates and scores. In fact, the brand only covers men’s and women’s basketball, football and soccer, in addition to gaming and lifestyle, he said.

“Ultimately what we’re trying to do is create content that this generation loves. We often say, if a large media company would do this, let’s not do it,” said Weiner. “The groundwork is set for us just by the consumption patterns of Gen Z.”

The media company started mostly as an Instagram account of short clips of high school athletes on social media and has since begun creating original episodic series, an esports team and a line of branded apparel.

Most of its audience comes from its accounts on TikTok ( 11.4 million followers), Instagram (3.9 million followers) and and YouTube (1.8 million). Overtime boasts an audience of 35 million, 88% of which are 35 or younger, according to Weiner. (He did not specify whether that was unduplicated.)

Weiner said Overtime focuses on making sure its content is approachable and in the voice of a friend — and approach similar to that taken by Bleacher Report’s House of Highlights brand.

In the latest Digiday+ Talk, exclusively for Digiday+ members, Weiner shares why Gen Z is a blanket term, how Overtime sells brands on this audience and how else its monetized the consumer base.

Overtime does not try to get its audience to type “www.overtime.tv” into their search bar. Instead, Weiner said the brand gets the bulk of its audience on its social media channels. And not only does being social-first make sense in the context of growing its audience, but it also makes sense from a bottom line perspective.

There are a couple successful routes that Weiner said publishers can take to monetizing a Gen Z audience: commerce and memberships. However, he said there is a wrong route to take: a content subscription.

When speaking with advertisers about the value of this group, Weiner said that a significant selling point is getting brands to recognize that Gen Z already has really high purchasing power (estimated to have $43 billion in direct buying power, according to Weiner). 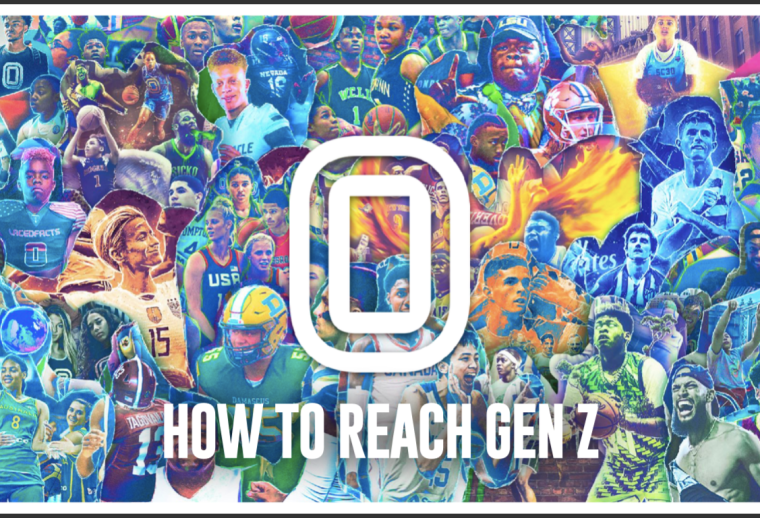 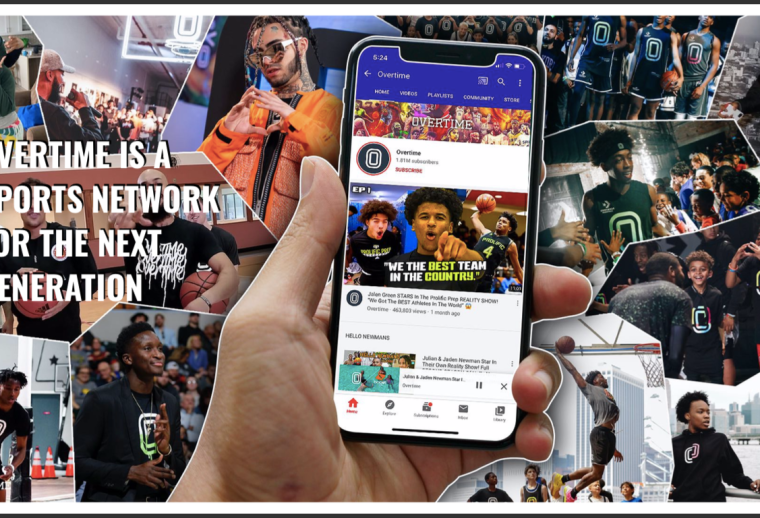 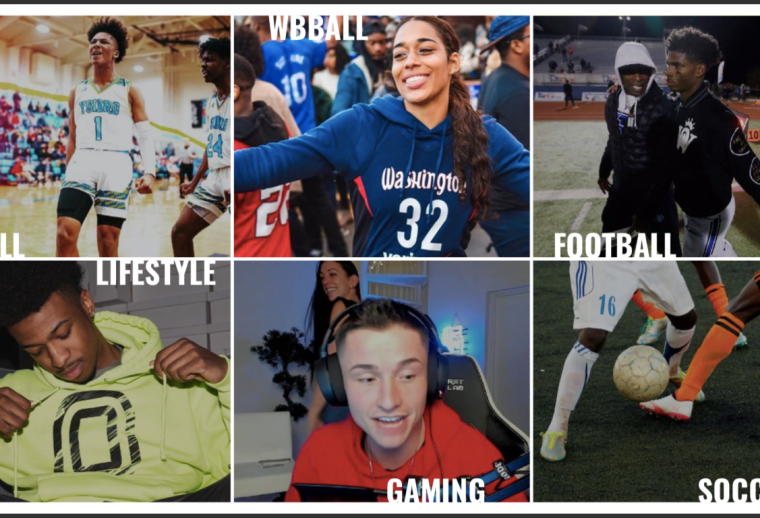 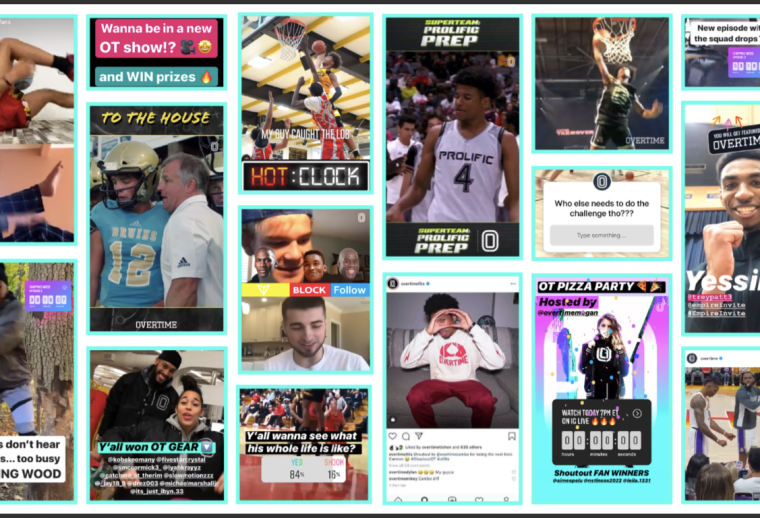 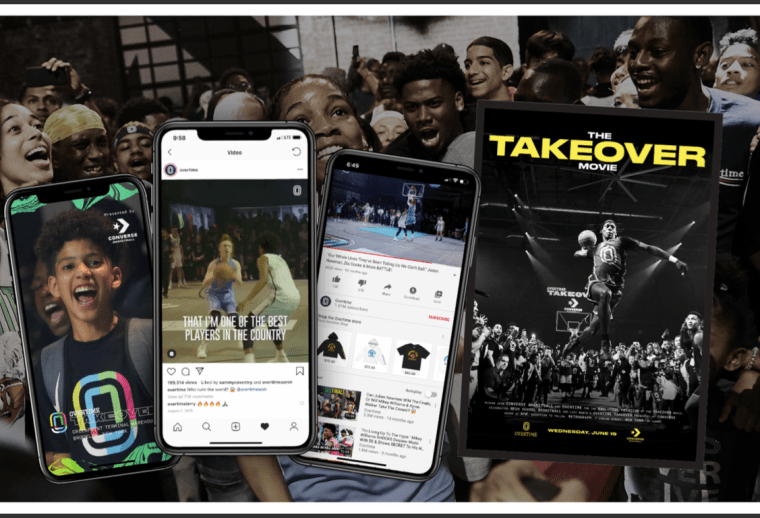 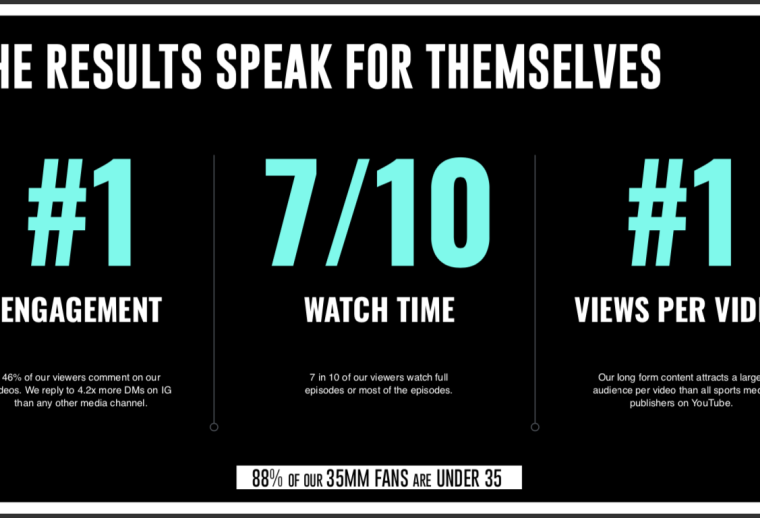 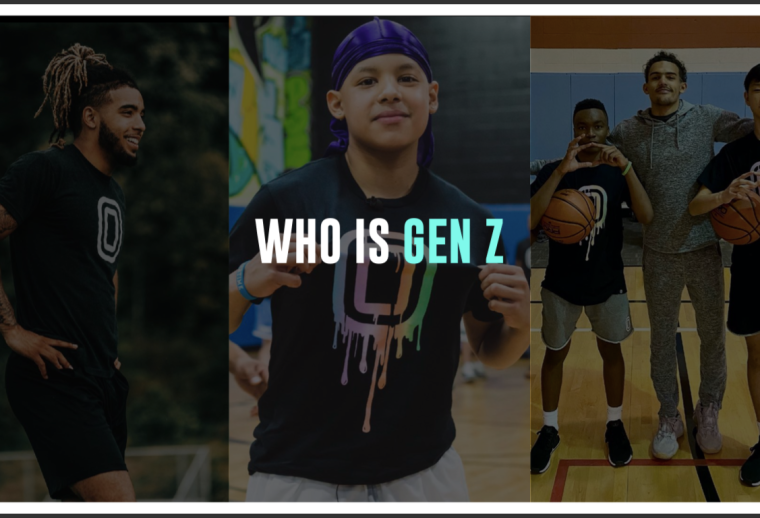 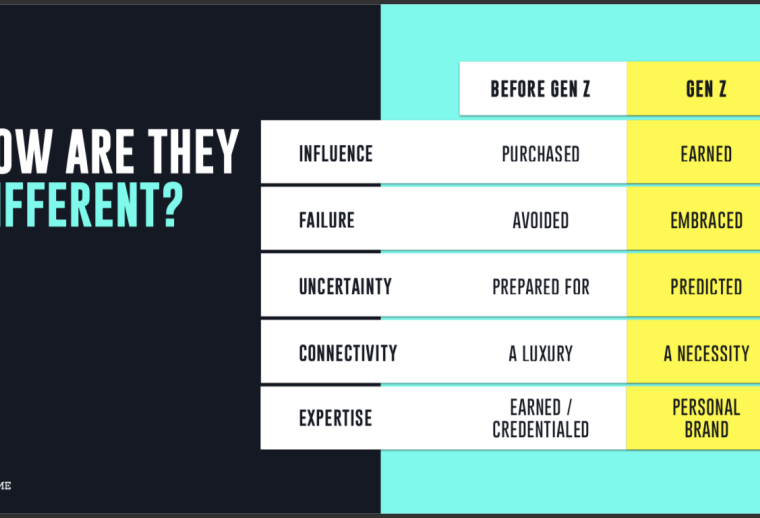 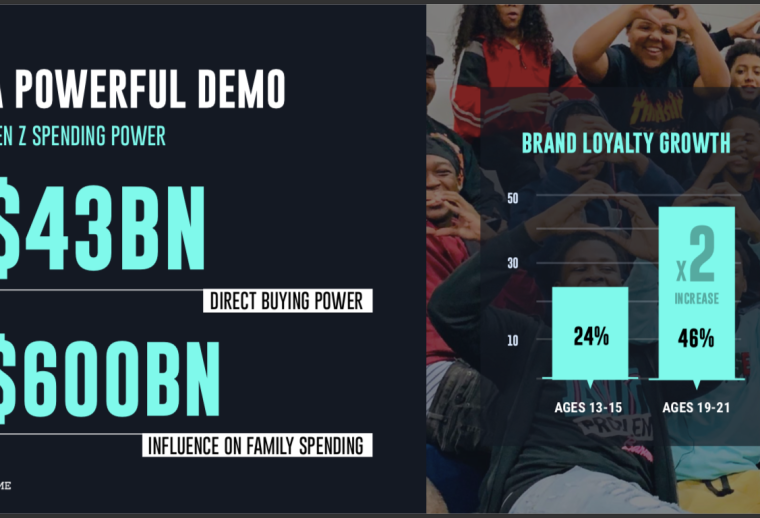 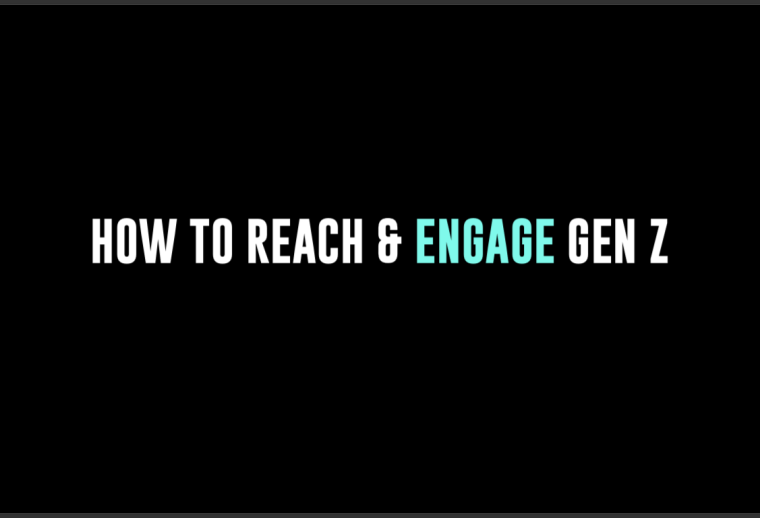 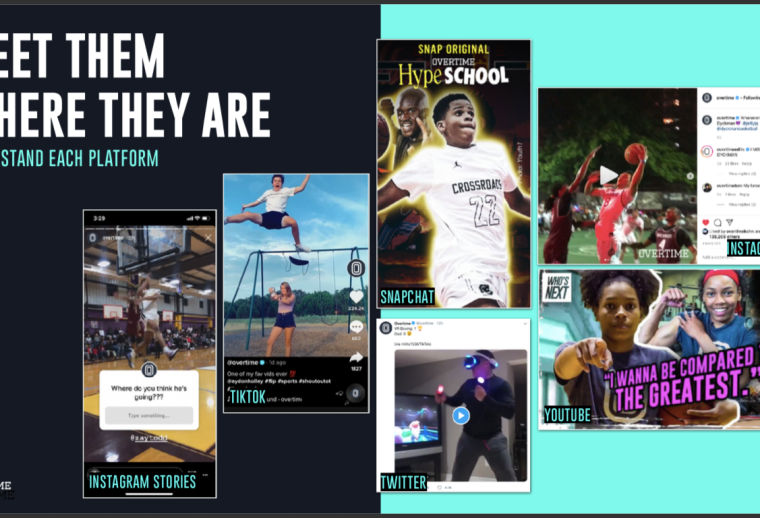 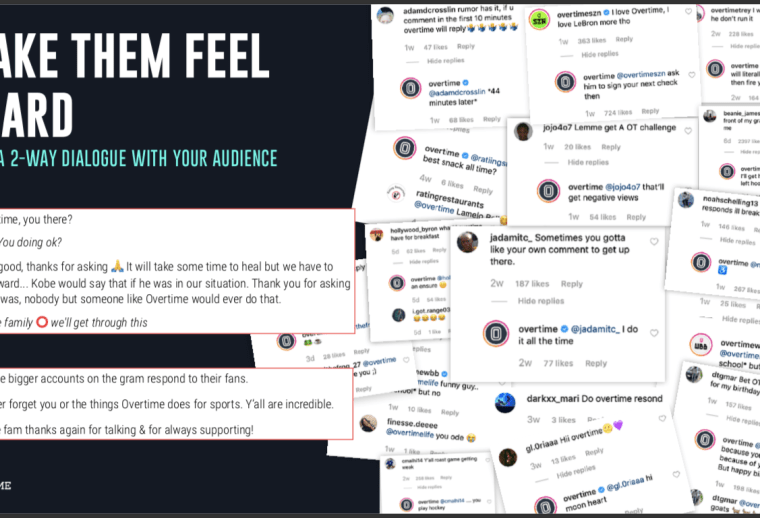 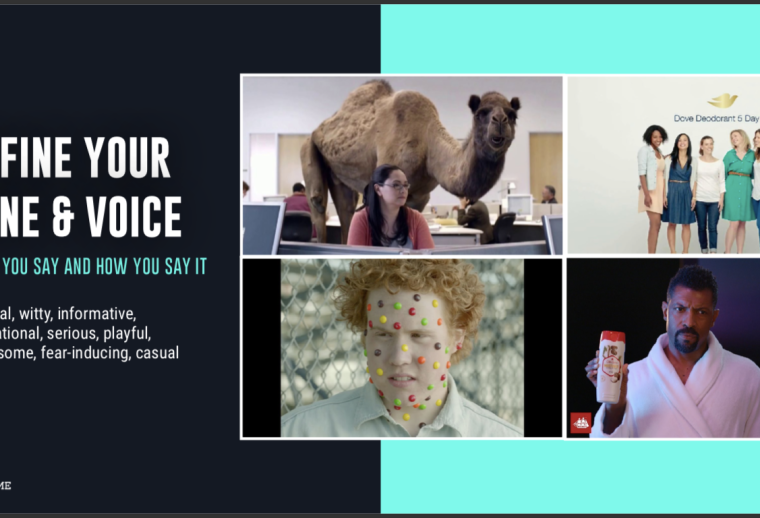 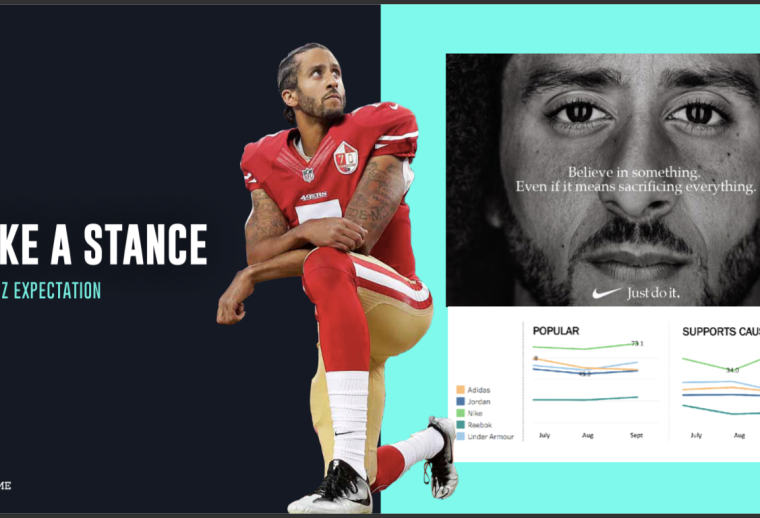 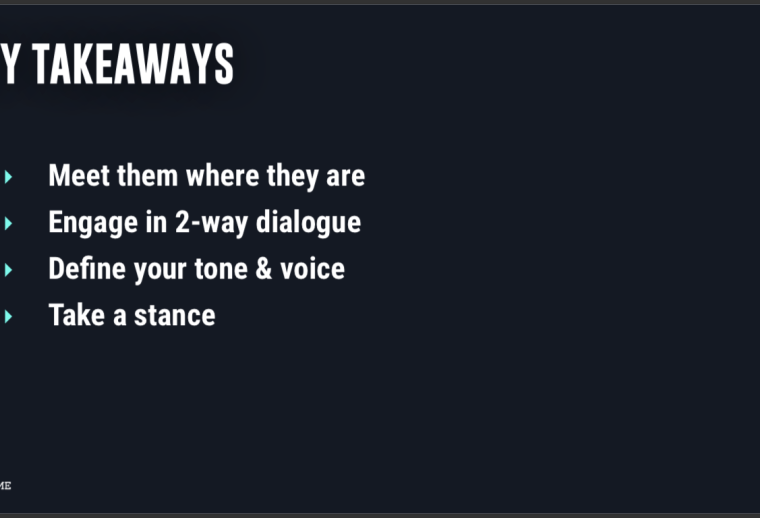 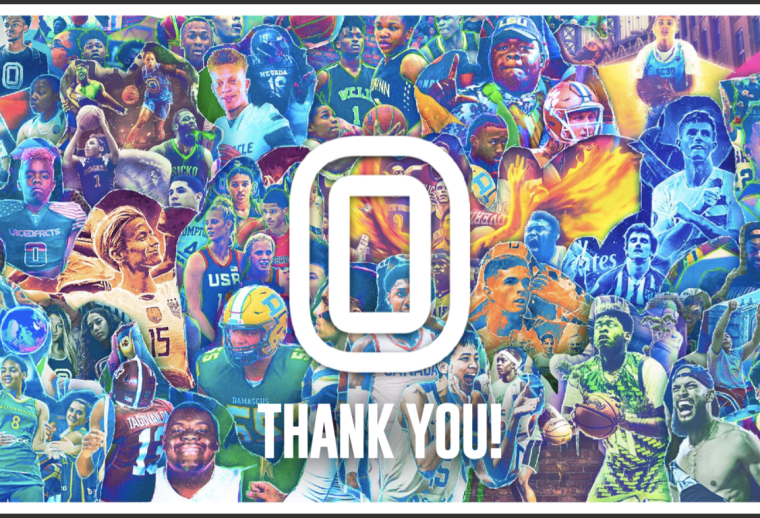