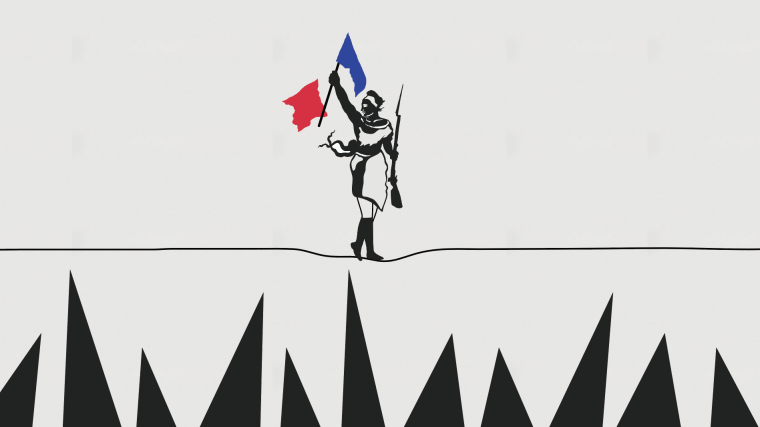 As groups across the country continue to protest the murder of George Floyd, the current moment can’t be ignored during the daily 9-to-5. Companies are feeling the pressure to respond publicly, but beyond that they have a duty to their employees to know how to better serve them, not just in a time of crisis, but all the time.

In order to guide a company through challenging periods, Greg March, CEO of media buying and planning agency Noble People, said managers have to act in line with their values and the beliefs that they exude, otherwise customers, clients and the industry as a whole will see you as faulty.

For the predominantly white company executives and leaders who have historically benefited from the systemic injustices that their black and brown employees are regularly subjected to, March said they have to put in more effort to authentically address the issues within their own company and the social climate at large.

“In the same way that a lot of people have to work harder to achieve some form of the American dream in their lives, I’ve got to work harder to have an even level of moral standing. It starts with owning [your privilege] and recognizing it,” said March.

In the latest edition of the Digiday+ Talks, where we focus on instructive content, March dove into what is required of managers in this moment to lead the company while also supporting employees internally.

Managing in a crisis

March offers some advise for how to lead your company outwardly and inwardly during times of crisis and major world events:

March said that a couple years ago, he was frustrated at the pace at which his company was hiring black and Latino employees. He spoke with his company’s employees of color to ask how they found their job at Noble People or in the advertising world in general, and found that some of his best employees did not come from a four-year university background.

“There is nothing that I’ve seen learned at a four-year university and all of these glorious internships that makes an entry-level person any better than a kid out of high school,” said March.

The future of work and diversity

In a lot of cases, the future of work will consist of more remote workforces than ever before. Many employees who can move away are choosing to get out of crowded city environments. Some companies have found that all their employees’ jobs can be done just as well at home as they were in a shared workspace, therefore the need for an office space has gone away all together.

As a result, there is a level of accountability from upper management that March said could potentially be lowered by not having a central gathering point for a company. “I worry more remote work doesn’t play in the favor” of diversity, he said.