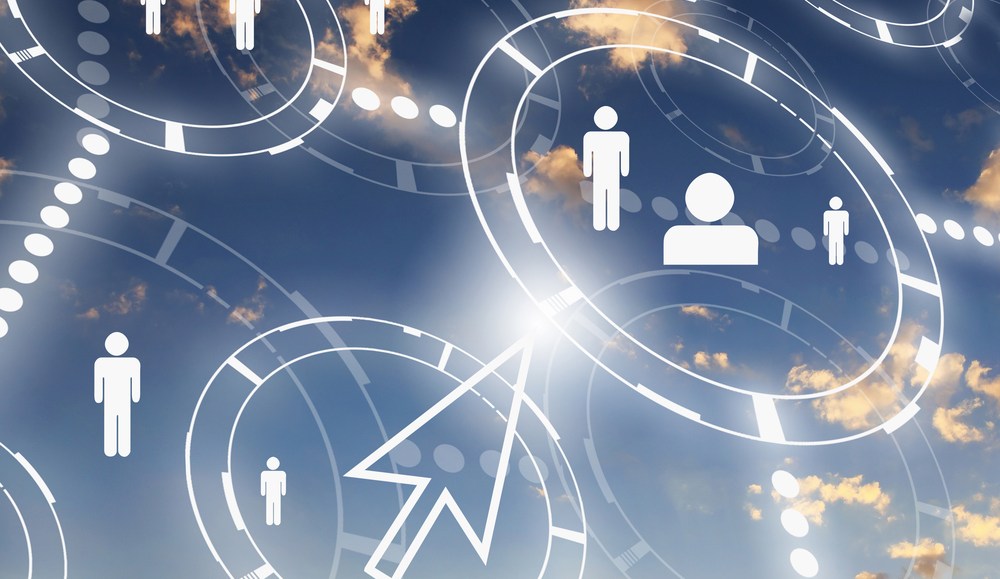 Over the last several years, the Harvard Business Review has quietly grown its digital presence, and it points to social as the main reason.

HBR is a cross between a magazine and an academic journal. But with the exponential growth in digital, the outlet is trying to be more egalitarian without watering down its heavily researched and often didactic business-management content. The publication, which costs $100 per year or $17 a month, believes social media’s role as a democratization tool can make its content more accessible to a wider audience.

“Social has been a key channel for us to increase the impact of these ideas,” said Eric Hellweg, HBR’s digital strategy director. “That’s the heart of what we do. But to unearth these ideas and tell them in the social realm, it becomes an effective way to spread these ideas around the world. It’s a great way to get reach and influence.”

The publication has 10 people on its team, which group publisher Josh Macht describes as tmore of a “volunteer army” than a dedicated social media team. It’s comprised of editors, marketers, customer service, tech and advertising folks, all serving different functions. Once a year, they deliver plans and goals on how to use social to strategically map against the publication’s broader business plans.

“Over the last five years, our approach has evolved,” Macht said. “We learned that Twitter is an effective medium to drive webinars; Facebook is effective for A/B testing for various ideas like magazine covers.”

Social drives about 25 percent of HBR’s traffic. Twitter drives the most, followed by LinkedIn and then Facebook. Its Twitter feed (@harvardbiz) has more than a million followers, and HBR uses it primarily as an RSS feed, tweeting out articles from the magazine.

On Facebook, HBR has 684,000 likes and uses the social network to post articles, as well as build its community. For example, it’s currently running a contest to give away a free copy of the new edition of Harvard Business School professor Michael Watkins’s management book, “The First 90 Days.”

But it’s perhaps seeing the most traction on LinkedIn, especially since the social network adopted a content-centric strategy. And this makes a certain kind of sense, since LinkedIn’s audience is made up of business executives looking for contacts and content relevant to their industries. HBR puts out that content.

“We see it as a key way for us to increase the relevance of our content to these people, a way to increase awareness,” Hellweg said. “It’s relatively, from the business side, cost-effective, where you get content into these realms and propagate it — it’s a real currency.”

Business leaders see social as an important channel for them to be in to reach a wider audience. For HBR, it’s been a bit of an experience adapting its content to the social world. At its heart, HBR is long-form articles. But the outlet found social media and its quick bursts of content as an entree for people who wouldn’t typically come in contact with the publication.

Of course, social is a difficult channel to measure for business goals. Sure, you can measure traffic (Comscore puts HBR at 1.2 million uniques in April 2013, up from 408,000 in April 2012), but Hellweg and Macht look to intangible results like anecdotes they both hear frequently: A business exec tells them she follows HBR on Twitter. At the airport, on the way to a meeting, she sees and purchases a copy of the magazine. But they both note, this is difficult to measure.

Macht said that the outlet has grown 20 percent in the last two years — its circulation is up to 250,000 — and believes the growth in its subscriber bases goes “hand in hand” with its social efforts.

HBR is an independent subsidiary of the school and of Harvard Business Press. Yet it understands that as more people move to digital, it has to continue to develop new business models.

“We want to balance our mission with the margin,” Macht said. “While it takes investment, and it’s a very uncertain time for publishing, we believe we can continue to offer something distinctive. But we’re increasingly adding value with multiplatforms and put tools into practice.”

But it’s always difficult to draw a direct line between social and the bottom line. Macht and Hellweg believe that because of social, HBR is signing up more subscriptions than ever. Advertising makes up 25 to 35 percent of HBRs total revenue, which has climbed 40 percent over the last three years, and digital makes up 50 percent of that. Social, Macht said, is the engine to all this.

“If you can’t bring them to start the journey through social, it won’t matter much in the future,” Macht said. “You can’t understate that playing in that arena is important and critical to our future.”