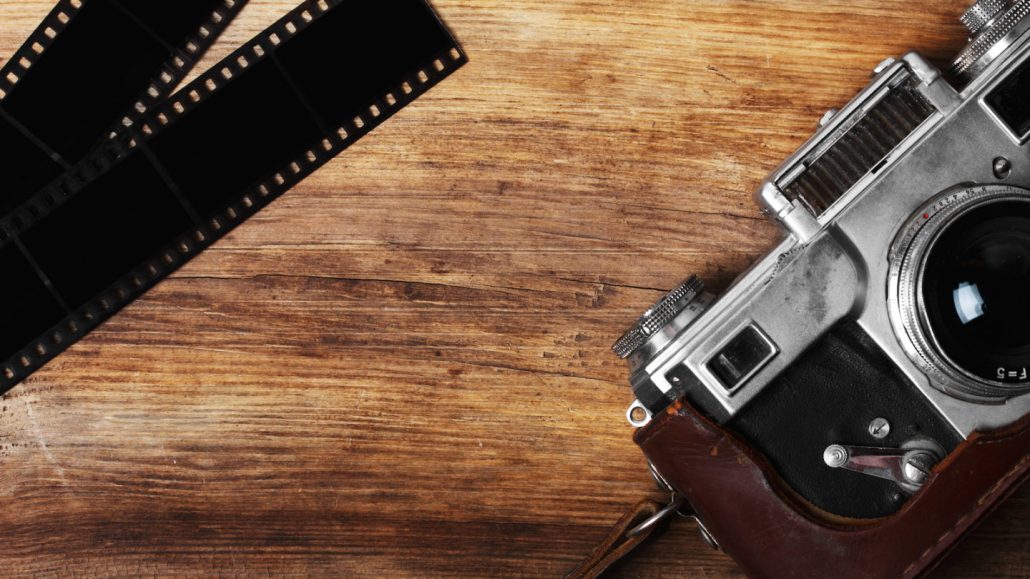 One of the more amazing (and puzzling) aspects of Instagram’s meteoric success is that, in a time when photo and video resolutions are drastically improving, the photo-sharing platform became popular partially because it made photos look as though they were from a bygone era. Much of the app’s appeal stems from its array of filters, which give photos the effect of looking aged, discolored or poorly lit.

“Instagram is about all about stunning images that are supposed to look like polaroids or take from Holga cameras that have flaws,” Matt Heindl, senior director of social media marketing at Razorfish, said. “All those filters are mimicking old film and old, piece-of-shit cameras, so why would you want to use glossy photos?”

This is in contrast to Pinterest, some agency execs say, where the gap in performance between user-generated and studio produced photos is less pronounced.

“The brands that are investing in Pinterest are more retail- and fashion-focused, and their direct-sales goals tie in better with polished photos,” said Matthew Wurst, general manager of social media at digital agency 360i. “Instagram is still very much a lifestyle-first platform, and I don’t know many people who create catalog-ready imagery on their phones while at a bar, except maybe a few of creatives that work here.”

Heindl and Stein agreed, saying that user-generated and high-end photography both work well on Pinterest. Gap, for instance, would be wise to post product photos and user-generated photos of customers wearing Gap clothes, Heindl said. Gap does this with its “Styld.by You” pinboard, which collects photos of users in Gap outfits.

The argument for grainy photos over glossy on Instagram follows the adage that social media ads should feel “native” to their respective platforms. If brands are supposed to be witty and timely on Twitter and inspiring on Pinterest, then their Instagram snaps should be more amateurish than professional, the thinking goes.

Jason Stein, founder of social agency Laundry Service, said that Instagram photos that appear to be user-generated generally see two to three times as many interactions on Facebook than ones that look as if they were shot in a studio. (Instagram, which is owned by Facebook, allows users to automatically cross-post photos to their Facebook profiles.)

Interesting, then, that all of the ads that have run on Instagram to date look like the kinds of photos one would typically find in a glossy magazine.

This may explain why Instagram users have so emphatically complained about ads being introduced to the platform. (Then again, Instagram’s first ads have also received tons of likes, making it hard to gauge the exact level of disdain — or appreciation.)

The grainy or glossy debate is one of the many topics Instagram and Omnicom are currently exploring as part of the ad deal the two recently struck, a partnership that could ultimately amount to nearly $100 million in spend if the ads perform well, according to an exec familiar with the deal.

Ben Winkler, chief digital officer at Omnicom-owned media agency OMD, said that the agency noticed last summer that brand photos that appeared to be user-generated were receiving more interactions on Facebook than ones that looked like they were made during a photo shoot.

“Consumers are smarter than ever, and high-end product photography lacks authenticity and comes across as too commercial,” said Brendan Lowry, marketing director at Curalate, a firm that analyzes the effectiveness of Instagram and Pinterest posts.

“Taco Bell nailed it with their most recent ad because this photo could have been taken by you or me,” he added. “That resonates with the Instagram community.”