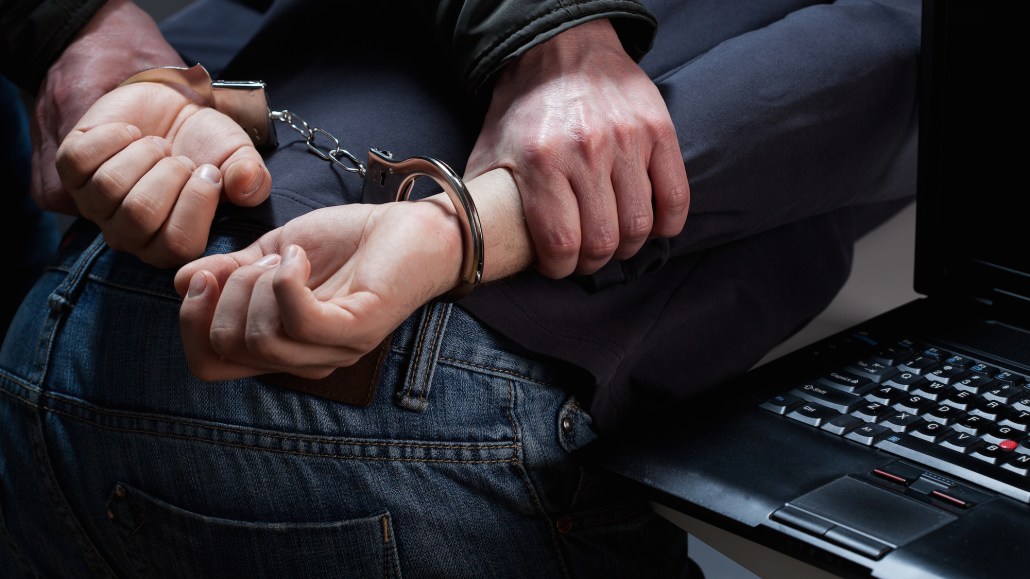 Cole Haan has been making headlines recently after it was revealed that the company had been investigated by the Federal Trade Commission for a Pinterest campaign it ran last year, the results of which have important implications now that Pinterest is preparing to launch ads on its platform.

Here, we explain what did (and didn’t) occur between Cole Haan and the FTC, and how social media managers can avoid finding themselves in the same position.

What happened with Cole Haan?
Contrary to some reports, the FTC did not issue a “ruling” on the Cole Haan “case.” That’d be impossible considering the situation never officially became a case. Rather, the FTC investigated a Cole Haan Pinterest campaign for a potential violation of Section 5 of the FTC Act, and while the FTC did find that the campaign was mishandled, it ultimately decided against pursuing legal action for the matter. Instead, the FTC sent Cole Haan a “closing letter,” which is tantamount to a formal warning.

What did Cole Haan do wrong?
The FTC found that Cole Haan’s Wandering Sole campaign on Pinterest failed to comply with the commission’s “material connection” principle, which states that people who have been financially incentivized by a brand must disclose themselves as endorsers when speaking about that brand.

“Advertisers have to make it clear to the normal consumer that they have to disclose when they’ve compensated or incentivized to endorse a product,” Mary Engle, the FTC’s associate director for advertising practices, told Digiday.

Approximately a year ago, Cole Haan started a sweepstakes in which Cole Haan offered a $1,000 shopping spree to whoever could make the most creative Pinterest board about a “favorite places to wander,” according to the FTC letter. Participants were told to include five images of Cole Haan shoes and to use #WanderingSole in each pin.

win a $1,000 shopping spree from @colehaan ! share where your sole’s are going to wander – https://t.co/m4cK5RCcDM

If there was a violation, why did the FTC only send a letter?
Because there’s little precedent here, and it’s a more efficient way to police social media marketing than resorting to costly, time-consuming legal actions. While Pinterest, Twitter and other social media platforms are wildly popular, they’re still in their infancy. As such, there’s little precedent about what is and isn’t acceptable in advertising on these platforms, thus making violations likely. A closing letter allows the FTC to swiftly bring attention to these issues. The FTC chose to publicize this closing letter, for instance, because it was the first such FTC matter that involved Pinterest, Engle said.

“It’s meant to inform,” she added. “There’s way more out there than we can actively police, but there are closing letters that we can publicize and get out in the community.”

Why is Cole Haan responsible for other people’s tweets?
It is and it isn’t. The FTC recognizes that brands have no way of controlling what fans and trolls say about them on social media. “If these consumers are just passing a message along, then the brand is not responsible for that,” Engle said.

That said, the FTC does expect brands to supervise whether its followers are making those disclosures. “We recommend a reasonable monitoring program,” Engle said. The wording here is intentionally vague. The FTC does not have specific recommendations regarding how rigorous or often brands should monitor their brand ambassadors, so rulings about what’s sufficient are “judgment calls,” Engle said. The FTC can propose specific changes, though, as it did earlier this year when it found home security company ADT misrepresented paid endorsements by safety and technology experts as independent reviews.

Who should know about this?
Anyone who does social media marketing, Engle said. While most agencies are well-versed in FTC compliance, PR firms need to bone up now that they’re increasingly handling clients’ social media activities, Engle said. “PR firms have operated in a different realm and are coming under the umbrella of the FTC guidelines,” she said. “There’s been some need for some education and awareness within that community.”

Where can I learn more?
The FTC updated its guidelines five years ago to better address advertising in the social media age. These are not official rules or regulations, but a set of practices brands and agencies should follow if they hope to avoid violating the FTC Act. The FTC also updated its “Dot Com Disclosures” guidelines last year and that includes examples of acceptable disclosures in social and mobile ad formats.

Is this even enforceable?
Some have suggested the FTC’s attempts to police social media marketing are quixotic. Engle said that the point here is deter future violations. “I analogize us to traffic cops,” she said. “You can give tickets to speeding, but you’re never going to stop all speeding. You know what the speed limit is, and it prevents people from speeding as much if they know a traffic cop is there.”