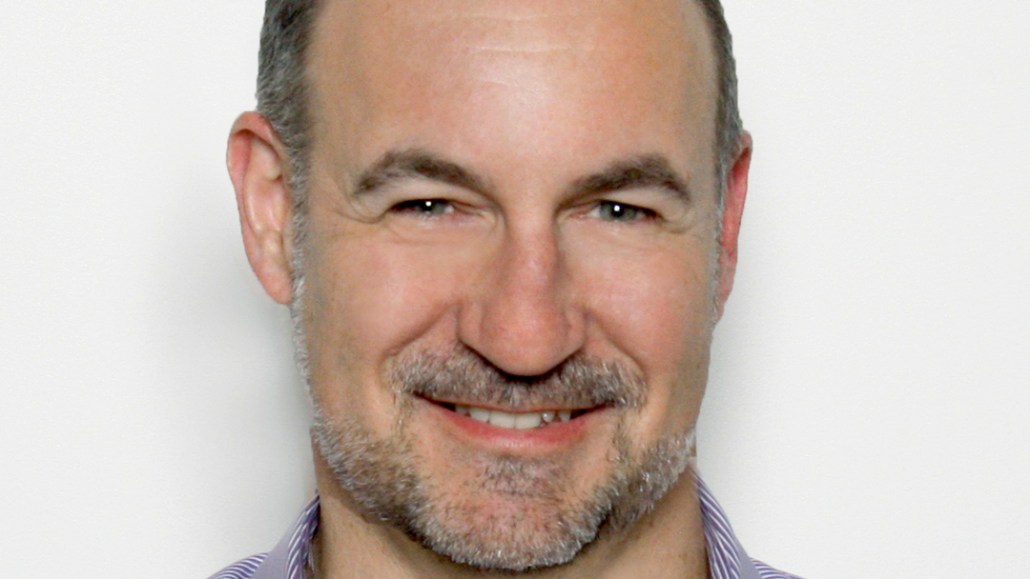 Each Friday we ask an industry leader to critique Digiday’s coverage of the industry that week. Dave Hendricks, chief operating officer at LiveIntent, does the honors. Follow him on Twitter at @davehendricks.

DH: When I look back at this week’s Digiday Publishing Summit and at Digiday’s coverage of it, what really made it stand out for me was that it was informed by so much direct interaction with the players in the market. There is a French phrase “les pensées sont formées dans la bouche,” meaning “thoughts are formed in the mouth,” and nothing demonstrates that more than a conference.

The Case against GoogleMeld
Google has now swallowed Admeld. It promises that the combination of Admeld with its Doubleclick publisher platform is a good thing for publishers and advertisers. That doesn’t stand up to scrutiny.

DH: Hell hath no fury like an entrepreneur scorned. Or, not acquired. It’s extraordinarily interesting – and ultimately useful — to have a true insider take on the role as an ombudsman for an industry he helped create. At least he knows what he is talking about, since he’s doing it.

The Weirdest Ad Networks
Ad networks have been bulwarks of the Internet from the start. They’ve performed a critical function of aggregating specific audiences for agencies and advertisers. The promise is to find specific audiences. Despite the supposed threat from programmatic buying, networks continue to thrive. New ones pop up regularly. Digiday went on a hunt for the networks with the oddest audiences on offer.

DH: Some interesting new vertical (or in some cases horizontal) audiences. The marijuana-friendly site 420click.com probably works great for endemic advertisers. Probably the best place for you to scale ads targeting buyers who want to buy an actual scale.

DH: Publishers think it’s hard to buy ad tech? How about selling it? John is right. It’s nuts how many acronyms you have to pretend to understand. And you need to consider content and those poor people who have to make it. When you sell ad tech, you encounter people who have to actually use these tools, and they have hard questions like “are you brand safe,” “can you scale” or “what’s your CPM.” Now that’s challenging.

The Hard Road for the Modern Publisher
There are no shortcuts. That’s pretty much the message for publishers. Digital media is hard. The economics are different, which is to say more difficult. But the idea that some silver bullet exists, particularly from a tech company, is a fallacy.

Brian Morrissey is absolutely right about this point. It is, indeed, hard. But the challenge in it is what makes it so rewarding and creative for so many people. Like Shankman said, “To get a holistic picture is really difficult.” That’s true for publishers as well as it is for “vendors.” The days when editorial and sales were separated might be gone forever. How can you build a site that has amazing tech but ignores content? How can you build a site that has amazing content but doesn’t harness tech? The confluence of these two elements is precisely what keeps our industry vital and attractive to people who have their choice of occupation. Can you truly separate edit and business in this new world?

The Curation Wunderkind
Brands struggle to see themselves as both content creators and content consumers. They’re like someone with perpetual writer’s block, faced with a blank screen and mounting anxiety. That’s because brands are used to almost exclusively talking about themselves, and almost always in a very planned way.

I like to read articles about people who are building different stuff than we are. Stories about entrepreneurs are always cool in my book. It’s hard to take an idea from formation through execution since you’re wrong along the way so many times. That’s a common entrepreneurial experience. Stories about entrepreneurs who are experiencing some success – after making a break from a safe job – are inspirational to everyone: It’s hard, but it can be done.

Why Ad Tech Frustrates Reuters
As far as most digital publishers are concerned, the jury’s still out on whether or not automated ad trading is good for their bottom lines.

People often refer to RTB as the “race to the bottom.” Vikram Somaya is spot on when he asks whether brands are going to invest in “less rich” experiences that are not novel or immersive. He’s also right that transparency will benefit the industry as a whole. His talk reminded me of Michael Leo’s interview at DPS. It’s great for publishers to share their viewpoints and tell us what we need to do better as providers.